As you know, I have been travelling back and forth to Essex recently. Whilst I was there I decided to take some pictures of Waltham Abbey, the town I grew up in. So here is a whistle stop tour of the church I got married in and the grounds. 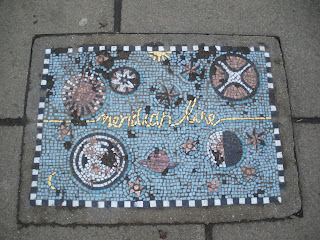 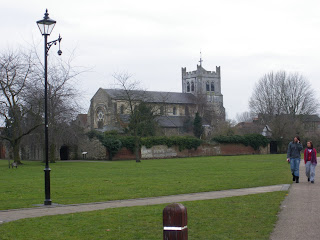 The church from the Lee Valley grounds. 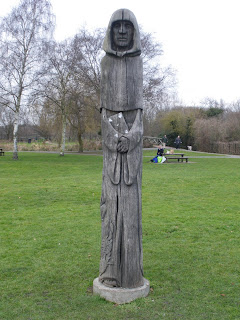 Wood sculpture of a cowled monk in the Abbey gardens. It is actually called Ancestor and was placed in the grounds in 1992. 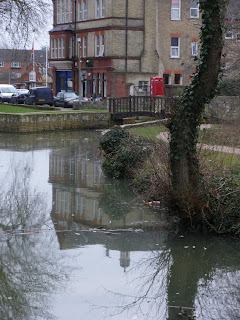 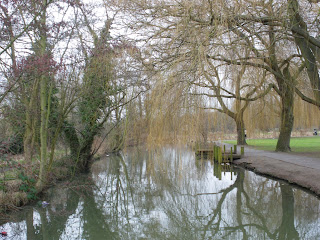 The Abbey church from the front. This was where I got married many years ago. This is the fourth church to be built on this site and is said to be the place where King Harold was buried. 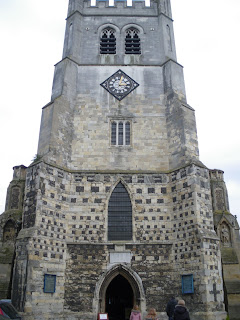 Inside the church, the altar and the stained glass windows. 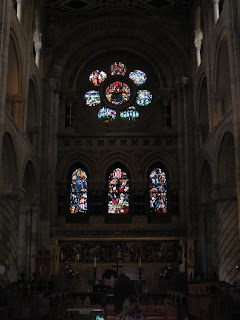 The paintings on the roof of the church depicting the signs of the zodiac. 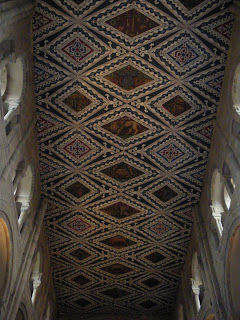 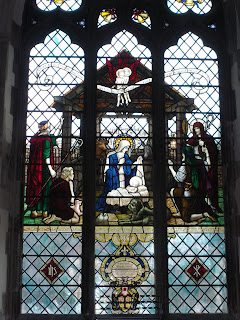 Philpotts tea rooms, where I worked as a waitress in my early teens. 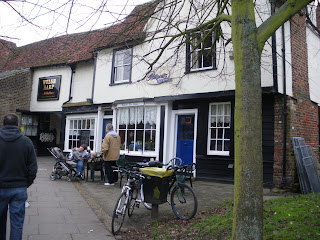 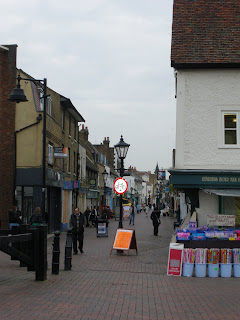 I hope you liked my little tour of Waltham Abbey church and grounds. Thanks for stopping by.
at February 24, 2009