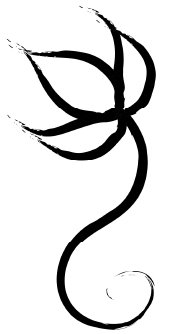 Last Tuesday I was invited to the unofficial launch of Indigo, the new imprint from Orion which will deliver books for young adults, which will consist of stand out fiction from new and established voices from the best contemporary writers.

The official launch will be in September and will see the release of four titles a month. As I have mentioned before, the authors taking part in this new venture are AMAZING. Mia James, Marcus Sedgwick, Kate Harrison, Sally Gardner, Cliff McNish and many other of our finest, established and prolific authors will stand side by side with new exciting, debut authors such as Annabel Pitcher, Sara Grant and James Dawson. 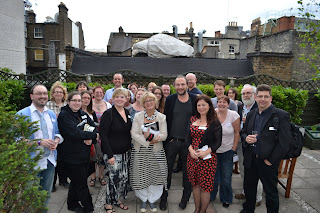 At the event, Nina and Louise talked to us about all the new books that would be coming out over the next few months. I have to say there was a huge amount of wowing and squeeing and cheesy grins amongst the bloggers furiously taking notes and snapping away like paparazzi.

We were then introduced to four of the authors who will be published under the new imprint. 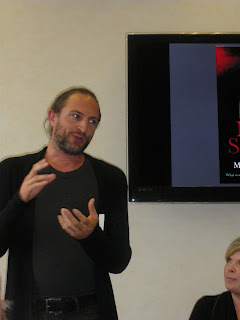 First to talk was the AMAZING Marcus Sedgwick. Now normally I am pretty easy going and will chat happily to anyone, but Marcus left me a little author struck and I became increasingly tongue tied when I tried to speak to him as he signed my book. 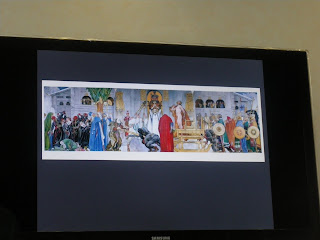 He told us that his new book Midwinterblood was a love story in the broadest sense and was based on a painting he had seen in Sweden many years ago. The painting was by Carl Larsson and depicted a mid winter festival at the Gamla Uppsala temple. In fact, the painting became the seventh part of the book. Marcus then went on to read us a section of the book. Midwinterblood will be published on the 6th October. 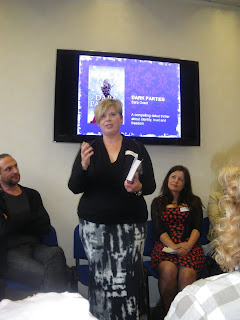 The delightful Sara Grant followed Marcus with details of her debut novel Dark Parties. Now I know Sara was a little nervous about following Marcus, but she was fantastic. She told us a little bit about her book which is already being described as 'A striking, timely tale, beautifully written and precisely observed' and containg 'vivid imagery and realistically portrayed teen angst and emotions.' Dark parties is a rather dark dystopian novel ( always a favourite with me) and one that started out as a short story for Sarah. It just goes to show how short stories can lead to bigger things. Dark Parties will be out on the 20th October. 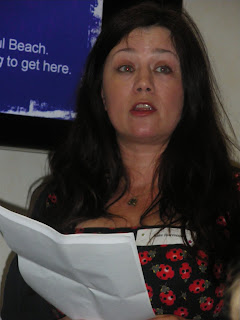 Kate Harrison, author of the very successful chicklit Secret Shopper series,shows off her many talents as she turns her hand to a rather dark Young Adult novel. Soul Beach is a murder mystery where Alice follows a chilling path to discover who killed her sister Megan and why does she seem to still be alive at Soul Beach! All very sinister, but extremely exciting!

Kate said she found her inspiration through her younger days as a journalist where she was often the one sent to report on bereavements. She would often be called upon to try and get interviews with the family of the deceased.   Soul Beach will be one of the four books published on September 1st alongside, Shelter by Harlan Coben, Darkness Falls by Mia James and The Warrior Heir by Cinda Williams Chima. 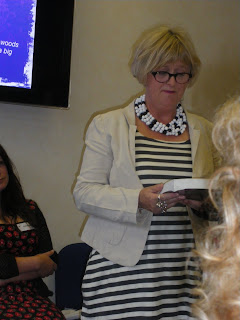 Sally Gardner was the last author to speak and she gave a very atmospheric reading from her book. I actually got to talk to Sally after the event for quite some time and found her to be absolutely lovely. The Double Shadow is a move away from the younger books she normally writes and is set in World War II. Arnold Ruben has created a memory machine, a utopia housed in a picture palace, where your happiest memories replay for ever. Doesn't that sound exciting?  The cover is actually one of my favourites and has that film noir look to it, with an Art Deco title. 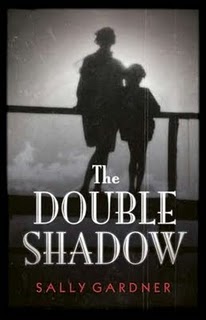 After hearing about all the wonderful books that Indigo will be teasing us with over the next few months, we all stepped outside onto the balcony for some nibbles and champagne. 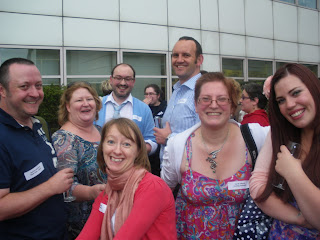 It was lovely to spend time again with some other fabulous bloggers.
Liz and Mark from  My Favourite Books
Darren from Bookzone for Boys
Becky from The Bookette
Sarah from Feeling Fictional
Carly from Writing From The Tub
Amanda Rutter from Floor To Ceiling Books ( not pictured)
Jenny from Wondrous Reads (not pictured)
Andrew from The Pewter Wolf (pictured below) 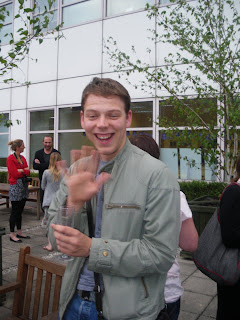 On the whole, it was a fabulous evening and we all came away with goody bags filled with Indigo delights that we can't wait to share with you over the next few months.
I want to give big hugs and huge thanks to Nina and Kate who always make it such a pleasurable and relaxed experience whilst book drooling at Orion.