Britain at it's best, bringing you it's own version of IMM! All the books that came through my letterbox thanks to publishers and Royal Mail! Thank you Mr Postman for not squashing my books.
As I have so many to show this week, I won't be adding the Goodreads summaries as it will just make the post too long!  I did attend two events this week at Piatkus and Random House Children's Books, but I will do a separate post to show you the books I received at both of them. 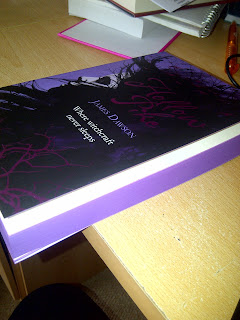 Firstly I have to show you the paperback version of Hollow Pike with its gorgeous purple edging! This isn't out until October, so I was jumping with joy to get it early. I feel extremely witchy now!

This was given to me by Kirsty from The Overflowing Bookshelf. I loved the first book in this series, but I was reluctant to read the second without having the third avaialable as it has a bit of a cliffhanger ending. If you like ghosts, you will love this series. 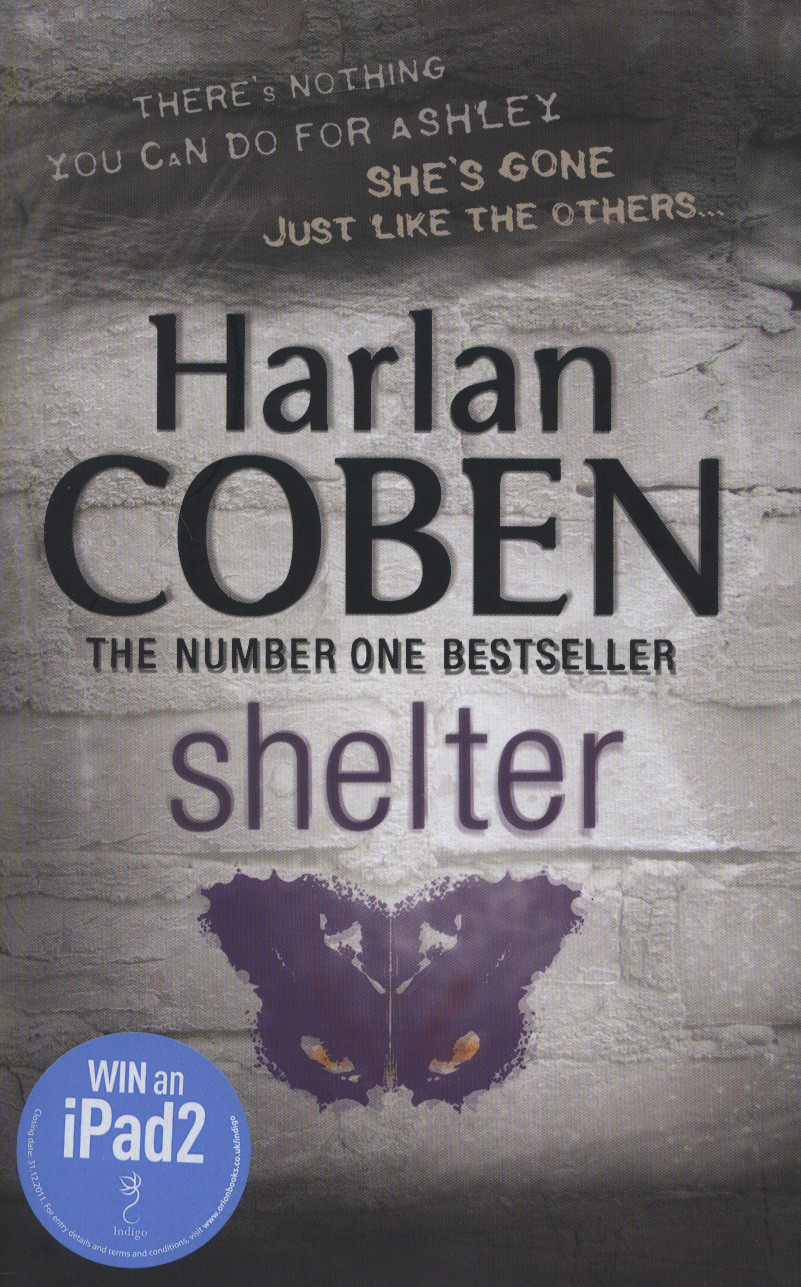 The paperback version of Shelter is out on the 21st of June. This was really popular when it came out. So quite intrigued by it. 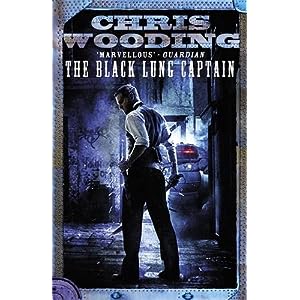 This is the second book in the Kitty Jay series but I understand it can be read as a standalone. The paperback copy was published on the 7th of June.

The Glimpse was published on the 7th of June by Faber and Faber. I don't know a lot about it but I am looking forward to reading it.

I got very excited when this one arrived, especially as it is about the witches of the east! This was published by Sphere on June 12th and is the second book in the series.  Just waiting to get my hands on the first book, Witches of the East. 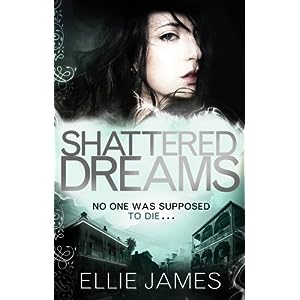 Trinity Monsour has a rare gift. Her dreams always seem to come true. Published by Quercus Fiction on the 5th of July.

I am really getting into my historical books and this one is a thriller! Published by Doubleday in August. 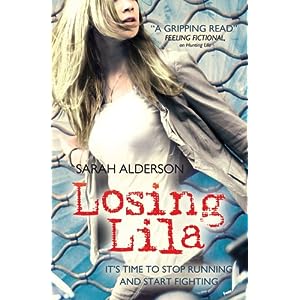 A fair amount of squeeing in my house over this book! I love the way Sarah Alderson writes and I adored Hunting Lila. This is the second book in the series and I am desperate to read it. This will be published by Simon and Schuster on the 2nd of August. I will be meeting Sarah in July and I can't wait!!!

This is the book of the film which is presently wooing cinema audiences. This was published by Atom on the 1st of June. 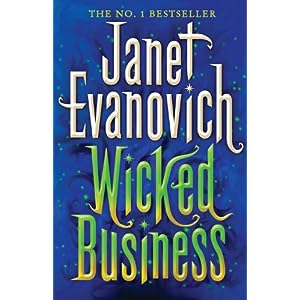 This is the second book in the new series by Janet Evanovich who is well known for her Stephanie Plum novels. This is published in hardback by Headline Review on the 19th of June. 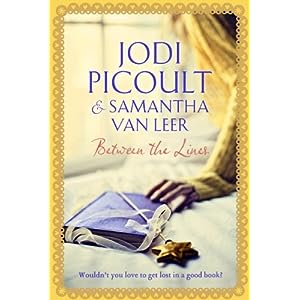 This is the book written by Jodi Picoult and her daughter who is still at junior high. Samantha had the whole idea for this book and pitched it to her mum who helped her write it. Published by Hodder & Stoughton on the 5th July.

This is the fourth novel in Elizabeth Hoyt's historical Georgian Maiden Lane series. I haven't read any of these yet, but the new covers look good. Published on the 26th June by Piatkus.

This is Keri Arthurs's spin off series Dark Angel from the Riley Jensen series. This is the third book in the series. I have read the first book but I need to get hold of the second.  This is published on the 26th of June by Piatkus. 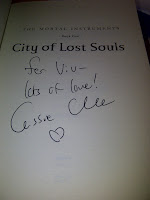 I think I may have already showed this but this copy
is special. I was supposed to be on the City of Lost Souls blog tour but due to family commitments I couldn't go to meet with Cassandra Clare. The lovely Hannah from Walker Books was an absolutle angel and got me a signed copy from Cassandra Clare! This was published in May!

Another book that caused a lot of squeeing in my house! I loved Soul Beach, so I am extremely excited about reading Soul Fire. Kate Harrison rocks! Published by Indigo on the 5th of July.

This is described as Black Hawk Down meets The X - Men! Military fantasy! Published on the 16th August by Headline.

This was sent to me by Oxford University Press and I have posted an extract from it with a competition earlier in the week. It is published on July 5th.
at June 24, 2012