Britain at it's best, bringing you it's own version of IMM! All the books that came through my letterbox thanks to publishers and Royal Mail! Thank you Mr Postman for not squashing my books.
Oh how I love books! I can't help but excited over them! 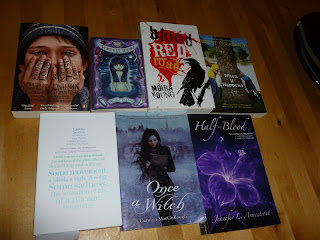 Swaps
Nearly all of these books were swapped via ReaditSwapit. If you don't use it I would highly recommend it as I find some fantastic books on there.
Extremely Loud and Incredibly Close by Jonathan Safran Foer
Tempest Rising by Nicole Peeler
Blood Red Road by Moira Young
The Flasky by Nicky Singer
Once a Witch by Carolyn MacCullough
Half Blood by Jennifer L. Armentrout
When It Happens by Susane Colasanti - this was sent to me by the lovely Emma over at Bookangel Booktopia - thanks Emma! 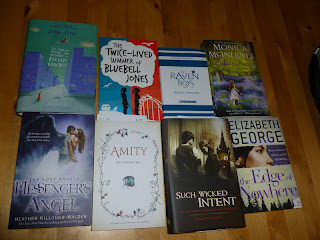 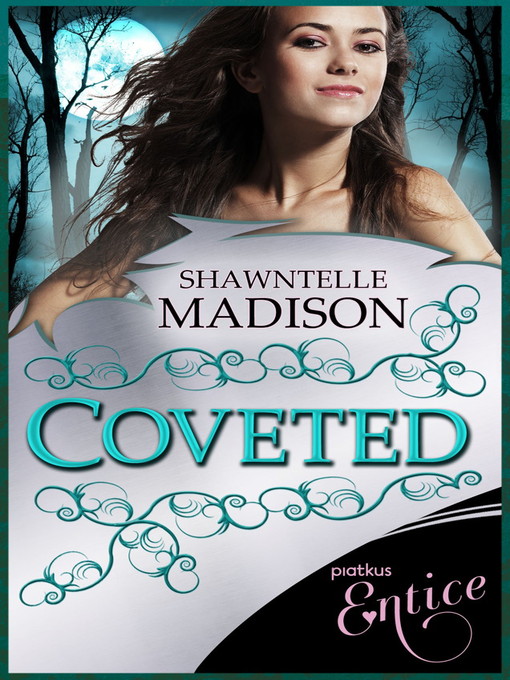 NetGalley Books For Review
Arise by Tara Hudson published by Harper Collins
Covet by Melissa Darnell published by Harlequin Teen
So these are all the books that have entered my house this week. There were a few more that arrived yesterday, but I haven't got around to taking pictures yet, so they will go on next week's post.
Thank you to all the publishers and bloggers who sent me books; all  these lovely books are greatly appreciated. If I don't read them, then I am sure my four reviewers will help me out.
at July 22, 2012