Britain at it's best, bringing you it's own version of IMM! All the books that came through my letterbox thanks to publishers and Royal Mail! Thank you Mr Postman for not squashing my books.
Oh how I love books! I can't help but excited over them!
Now I have been on holiday for the last few weeks, so the piles might seem huge but these were the books I came home to. 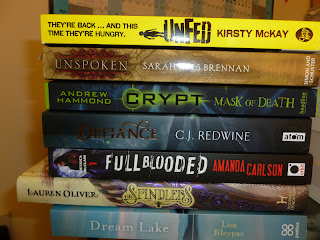 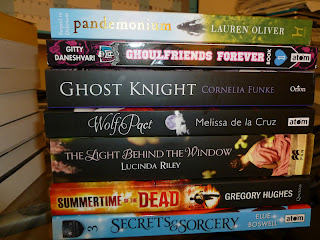 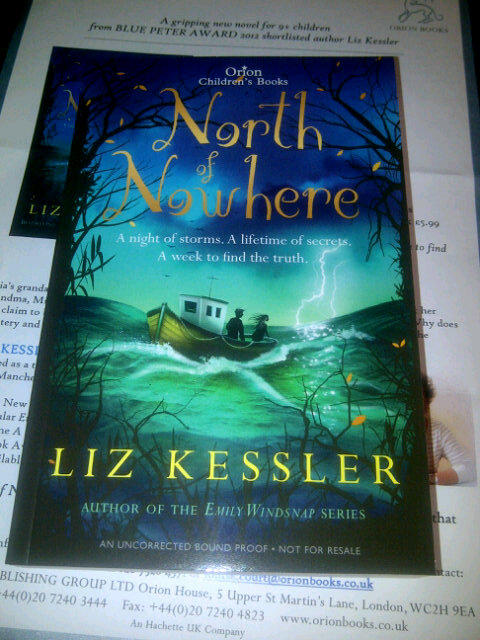 And this little beauty arrived on my desk on Friday and I absolutely freaked with excitement! The new standalone by Liz Kessler which isn't out until January!!!

So these are the lovelies that entered my house this week. Which would you read first?