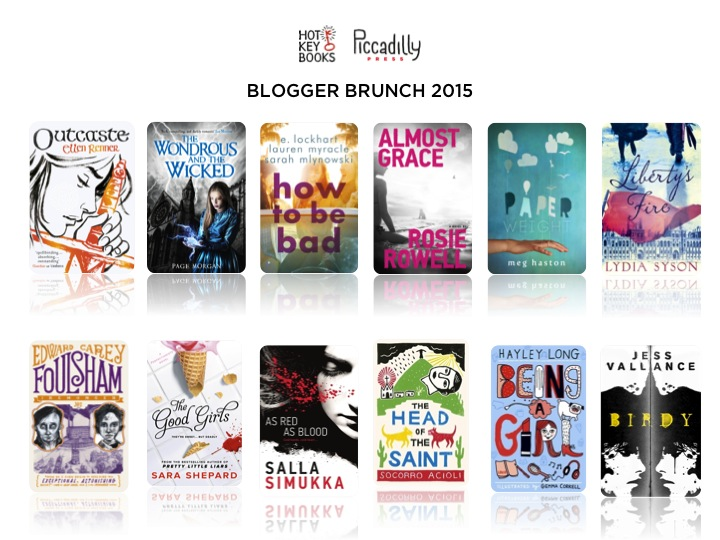 Last Saturday I was lucky enough to be invited to the Blogger Brunch at Hot Key Books / Piccadilly. It was an amazing event, where  I was dazzled by an array of fabulous looking books coming out this year  as well as being let loose with lots of lovely authors to chat to and given a lovely lunch too. 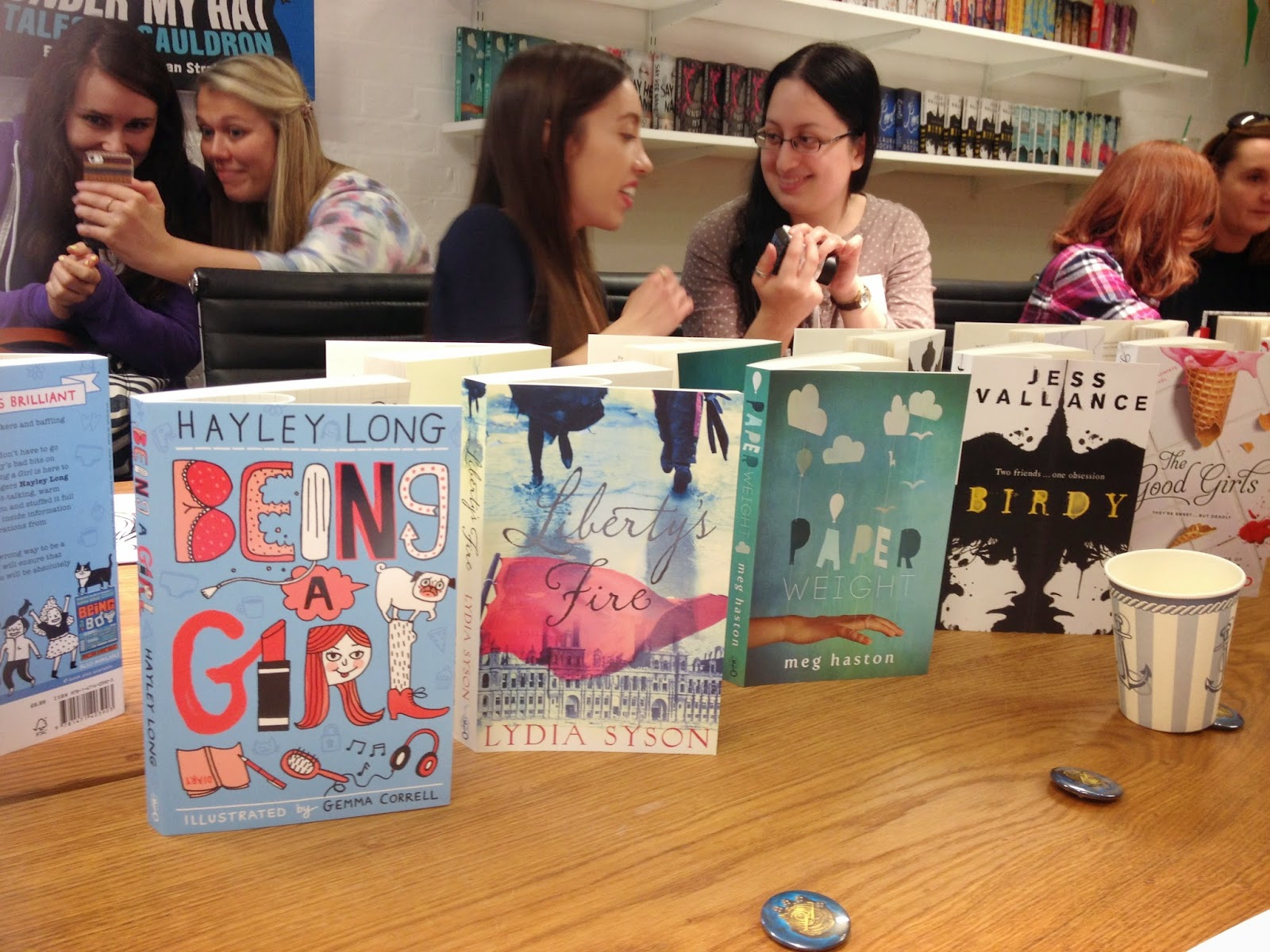 James Dawson signed copies of his book before the event started, as he was off to a festival in the afternoon. James was crowned Queen of Teen last year and it was lovely to catch up with him again. 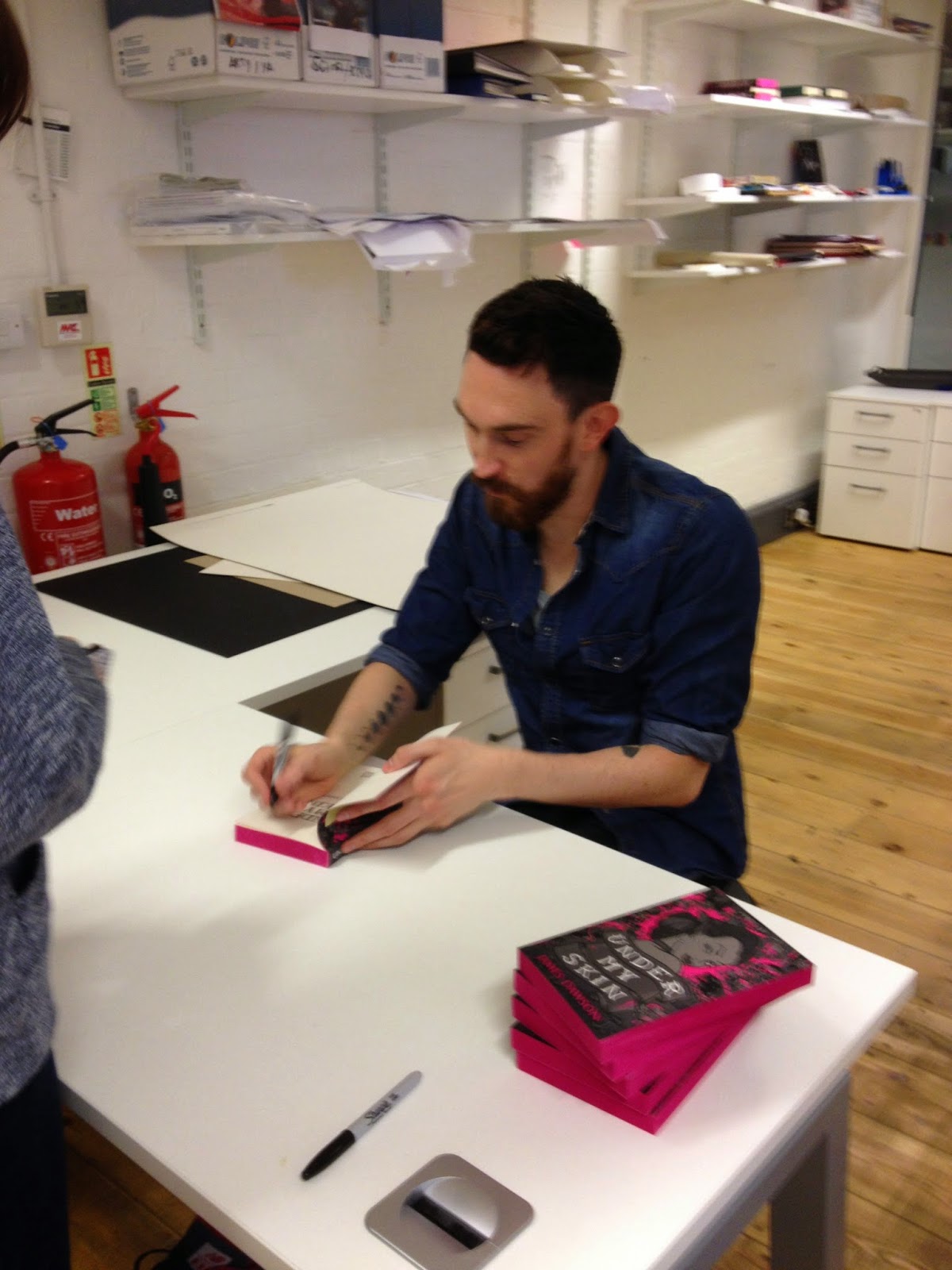 When James spoke to the bloggers during the event, he actually got me all choked up. As many of you know there has been a lot of criticism about the blogging community recently from an author who will remain nameless. James stuck up for us and talked about how we had supported him since his debut with Hollow Pike, a few years ago. It was lovely to hear such strong support from such a well known author. 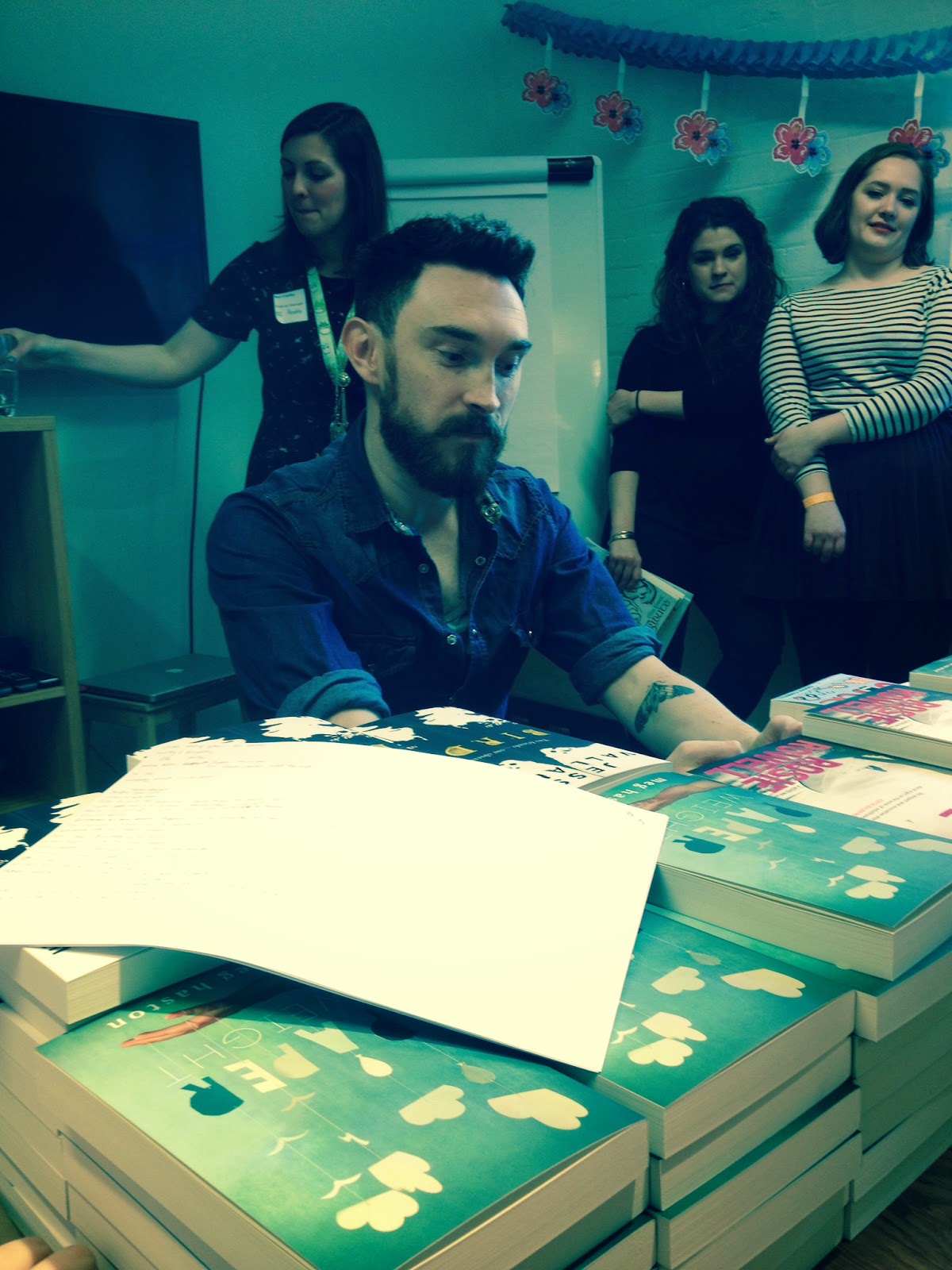 James told us about his new book, All of the Above, which will be coming out in September of this year. It was originally written as a first draft for NaNoWriMo in 2013, yet since then it has taken longer than any other book to finish. James wanted to write an LGBT book, from the point of view of someone who is very much part of that community.  It is a lot different from his previous horror novels and James is nervous about how it will be received. This book is about falling in love, irregardless of your sexuality. I am really looking forward to reading this book. 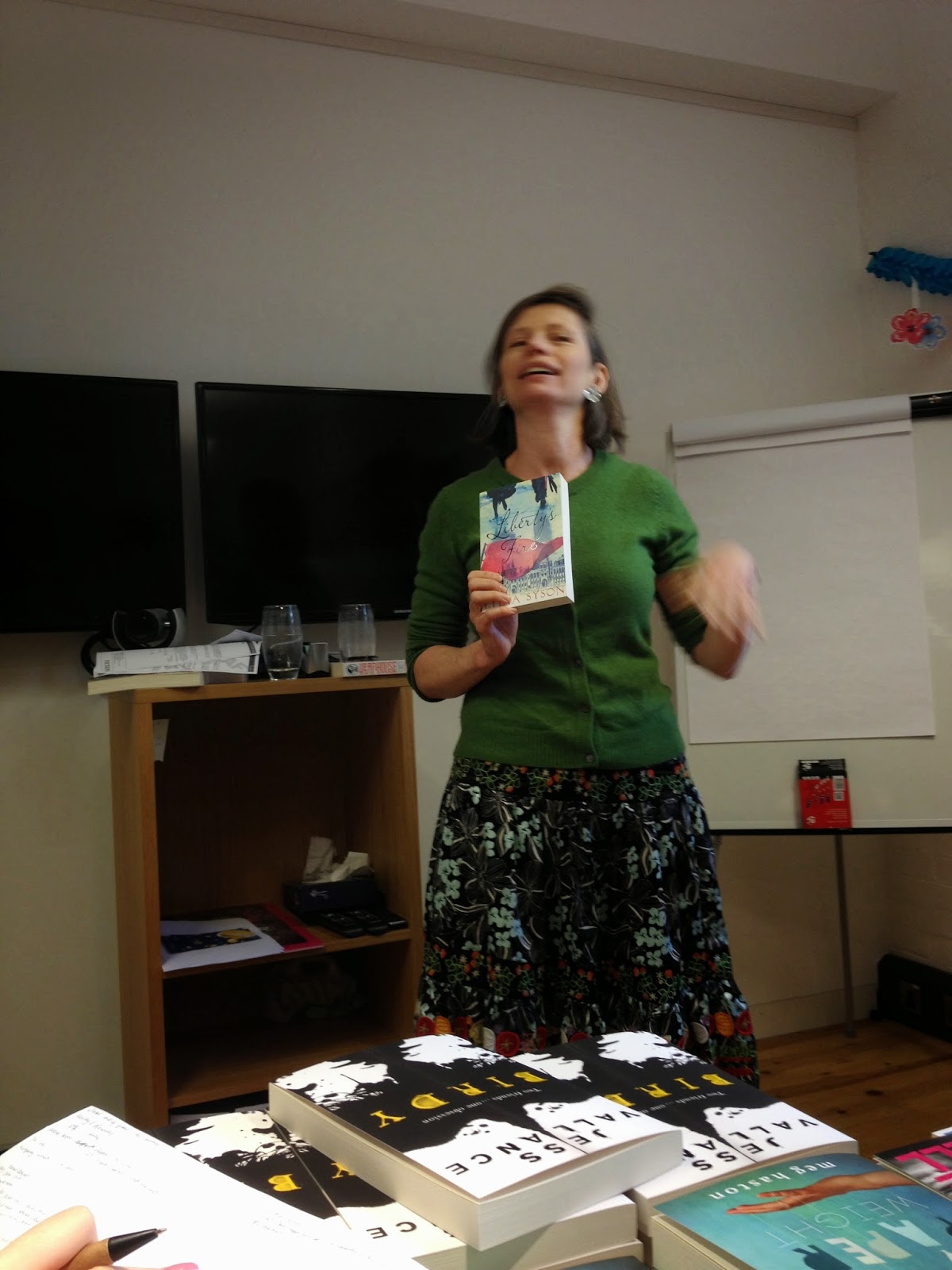 Lydia Syson told us all about her new book, Liberty's Fire, next, which is out this May. She described Liberty's Fire as a story 40 years on from Les Miserables. Keep a look out for a review of this book very soon from my new reviewer, Isabella. 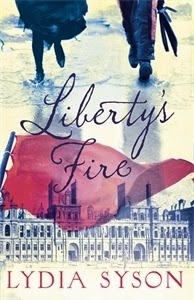 Summary
Paris, 1871. Four young people will rewrite their destinies. Paris is in revolt. After months of siege at the hands of the Prussians, a wind of change is blowing through the city, bringing with it murmurs of a new revolution. Alone and poverty-stricken, sixteen-year-old Zephyrine is quickly lured in by the ideals of the city's radical new government, and she finds herself swept away by its promises of freedom, hope, equality and rights for women. But she is about to fall in love for a second time, following a fateful encounter with a young violinist. Anatole's passion for his music is soon swiftly matched only by his passion for this fierce and magnificent girl. He comes to believe in Zephyrine's new politics - but his friends are not so sure. Opera-singer Marie and photographer Jules have desires of their own, and the harsh reality of life under the Commune is not quite as enticing for them as it seems to be for Anatole and Zephyrine. And when the violent reality of revolution comes crashing down at all their feet, can they face the danger together - or will they be forced to choose where their hearts really lie? 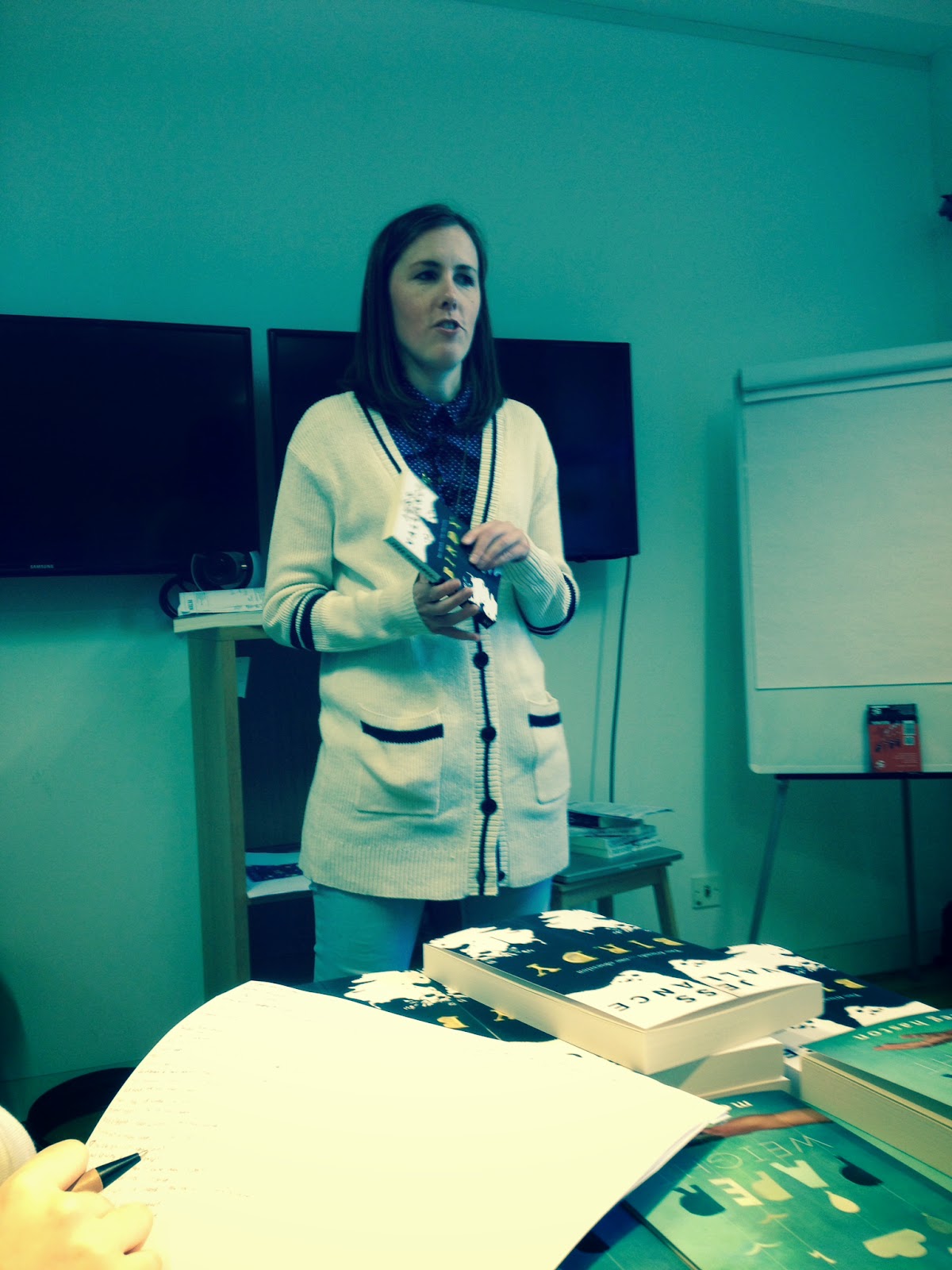 Next we heard from Jess Valance, a debut author. Jess told us all about her book, Birdy, which is out in July. 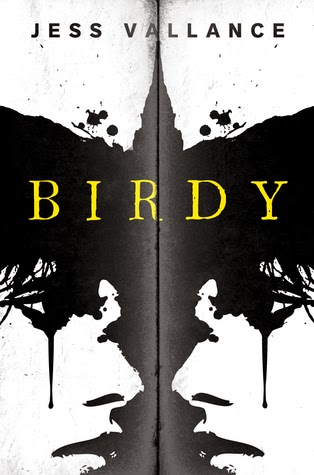 Summary
A darkly compulsive tale of friendship and obsession.
Frances Bird has been a loner for as long as she can remember. But when she is asked to look after the new girl at school, the sparky Alberta Black, they soon become inseparable, doing everything together, and even creating their own sign of togetherness - a blackbird. After a while though, Bert wants to do things without Frances, and see other people without her there. And that won't do...No that won't do at all... 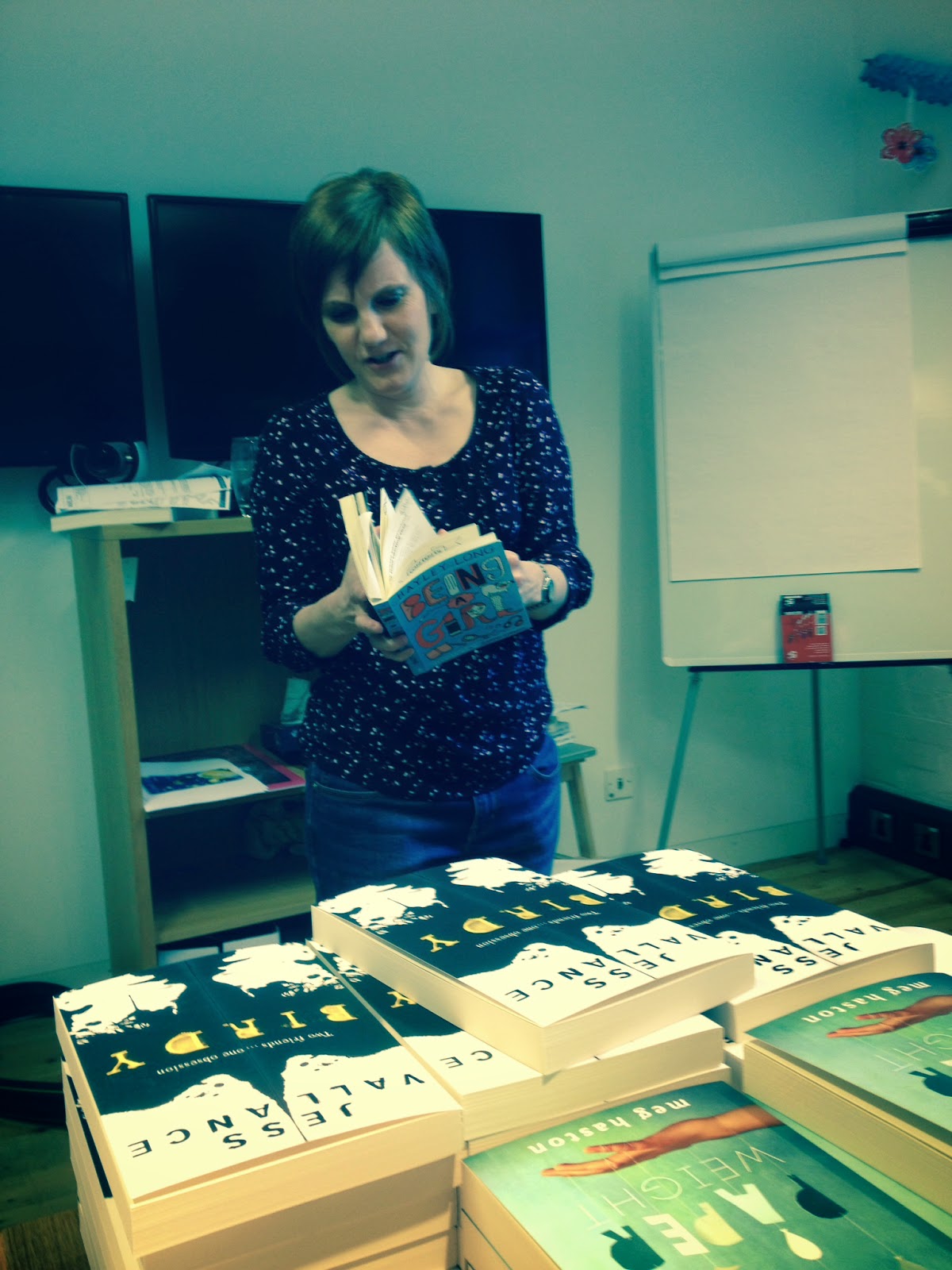 Hayley Long spoke next, telling us about the two books she has coming out with Hot Key this year.  Hayley was hilarious and she kept us in fits of giggles as she read from Being A Girl. This book tells you the low down on being a teenage girl and how basically brilliant you are. I can't wait to read this book. 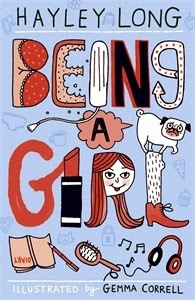 Summary
Being a girl is not all sugar and spice. How can you possibly survive school and even think about talking to your crush when you have spots in places you didn't even know you had, your boobs are too big (or too small) and the friend drama is off the charts? Luckily, bestselling YA author and sixth-form teacher Hayley Long provides a straight-talking guide to puberty - from cattiness to kisses, and everything in between. With witty black-and-white illustrations by Gemma Correll throughout, BEING A GIRL tells you everything you need to know about surviving puberty, in an honest and humorous way.

Hayley also told us about her second new book, Sophie Someone, which will be coming out in September. This book tells the story of  Sophie and her family, who moved to Belgium when she was little. By the time she is fourteen, she still doesn't know why they left England in the first place, until she makes a startling discovery which changes the whole way she looks at her family. Told in a unique way, with Sophie specially created language, which replaces every day words with code words. Hayley read us a little bit and it was really easy to follow the new language she had developed. 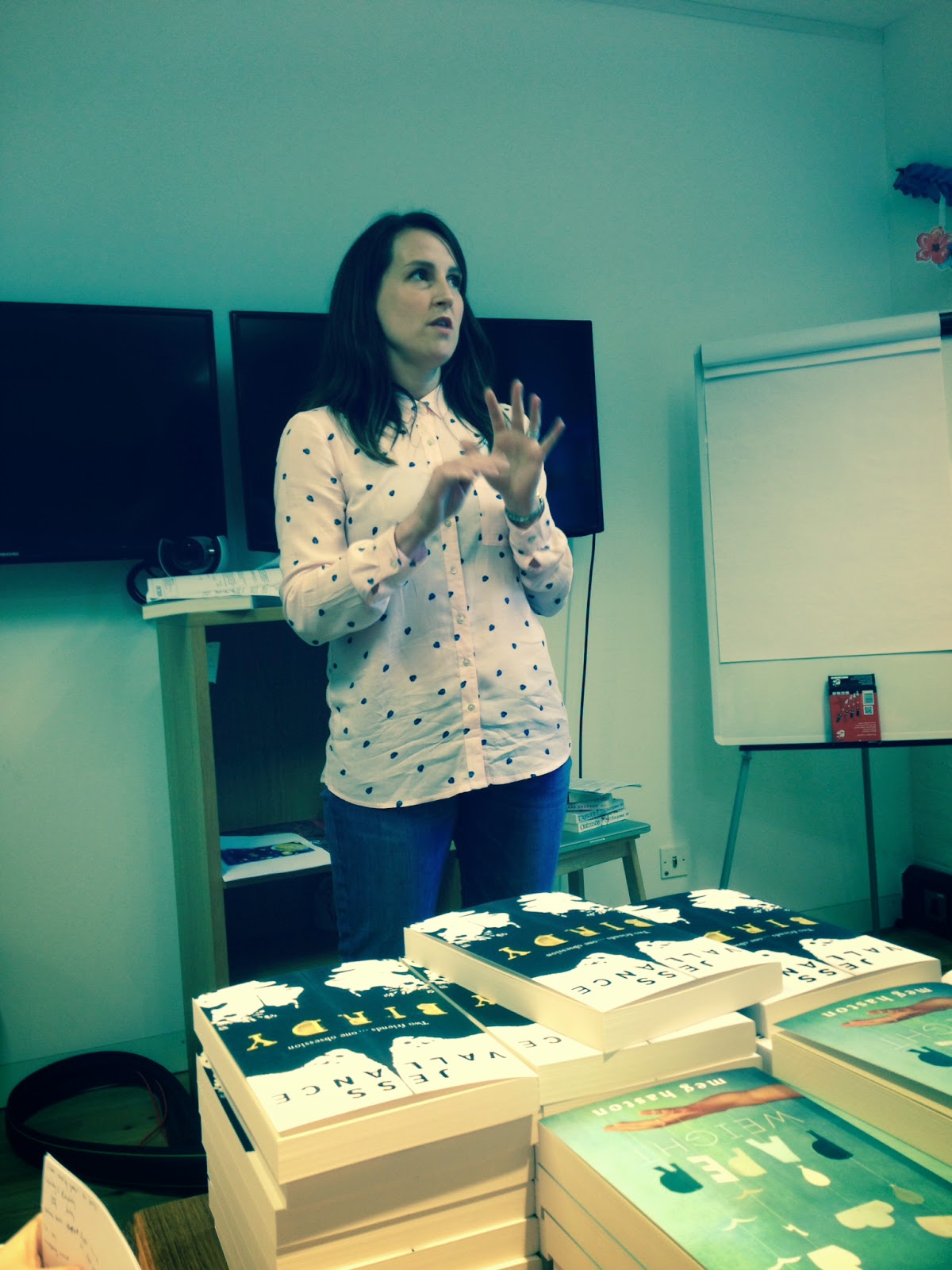 Next up was Julie Mayhew, who told us all about her new book, The Big Lie. This shows what England would be like now, if Germany had won World War II. Julie explained how easily children believe what their parents tell them, and these things become true in their heads. This gives you idea of how the story works. 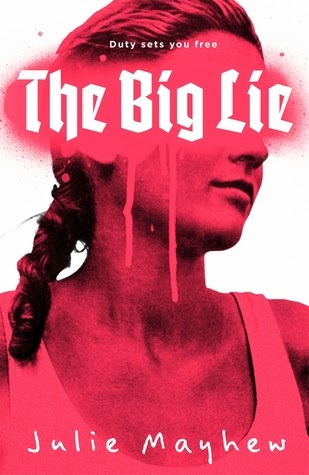 Summary
A startling coming-of-age novel set in a contemporary Nazi England.
Jessika Keller is a good girl: she obeys her father, does her best to impress Herr Fisher at the Bund Deutscher Mädel meetings and is set to be a world champion ice skater. Her neighbour Clementine is not so submissive. Outspoken and radical, Clem is delectably dangerous and rebellious. And the regime has noticed. Jess cannot keep both her perfect life and her dearest friend. But which can she live without? 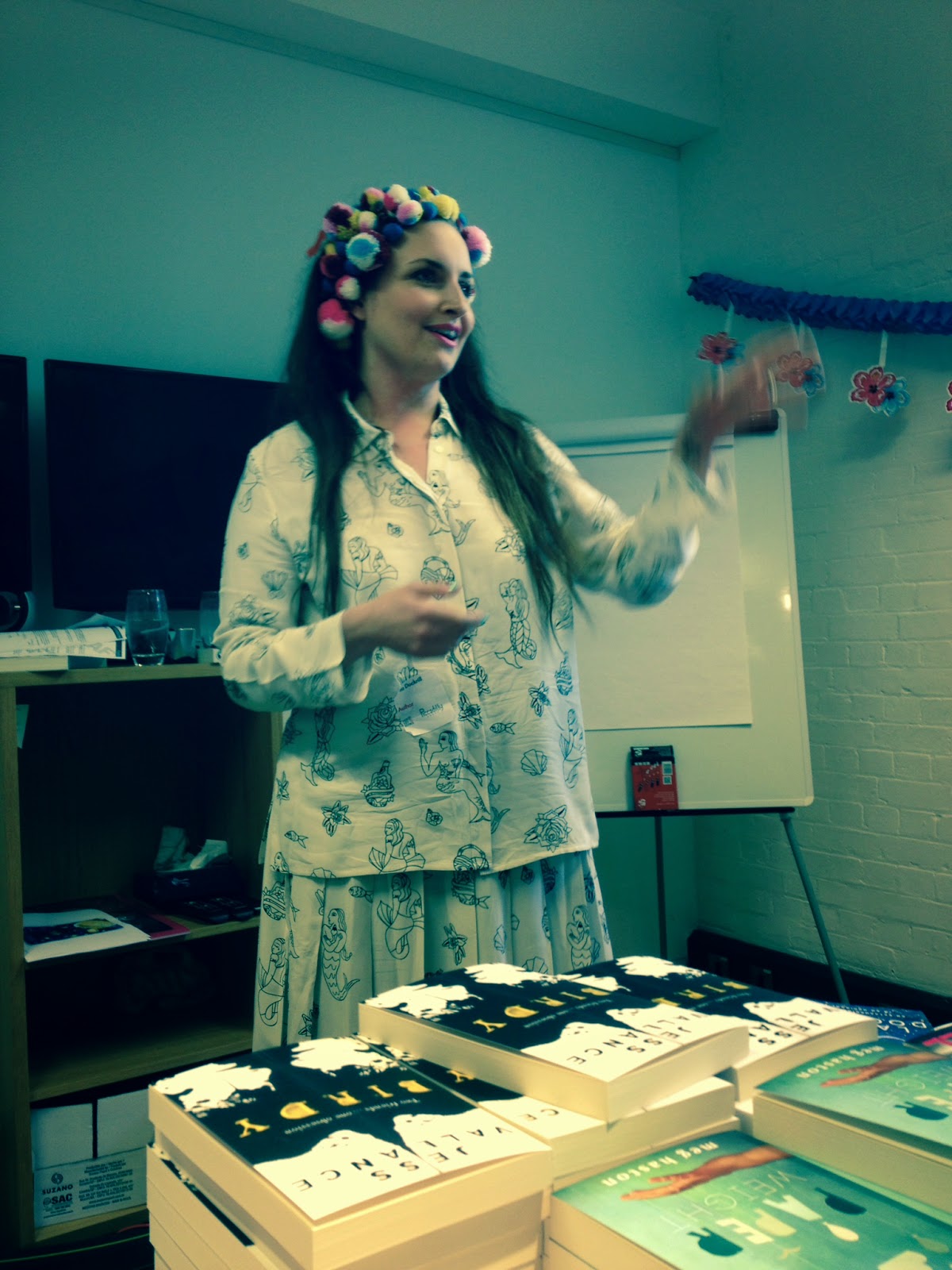 Last to talk to us, was one of my favourite authors, Laura Dockrill. You may know Laura for her performance poetry and her children's series, Darcy Burdock. Laura is always entertaining to listen too and she kept us enthralled with details of her first YA, Lorali, about an extraordinary mermaid in an ordinary town. 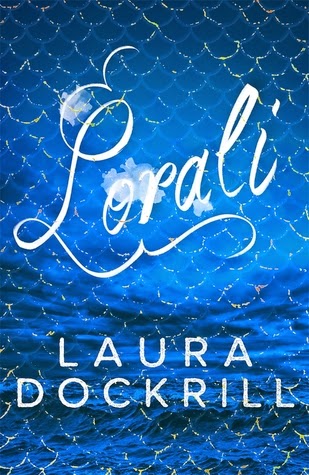 Summary
Looking after a naked girl he found washed up under Hastings pier isn't exactly how Rory had imagined spending his sixteenth birthday. But more surprising than finding her in the first place is discovering where she has come from.

Lorali is running not just from the sea, not just from her position as princess, but her entire destiny. Lorali has rejected life as a mermaid, and become human.

But along with Lorali's arrival, and the freak weather suddenly battering the coast, more strange visitors begin appearing in Rory's bemused Sussex town. With beautifully coiffed hair, sharp-collared shirts and a pirate ship shaped like a Tudor house, the Abelgare boys are a mystery all of their own. What are they really up to? Can Rory protect Lorali? And who from? And where does she really belong, anyway?

I had a brilliant time at Hot Key Books on Saturday and I want to thank the lovely team for looking after us so well. Thanks to Jen, Rosi, Livs, Monique and Sanne, who made us all want to read everything that Hot Key Books are publishing this year. Also thank you to the authors, who attended, for signing our books and taking the time to chat to us.

Later this morning there will be another post, where I showcase my Hot Picks from the other books discussed at Hot Key Books last Saturday.