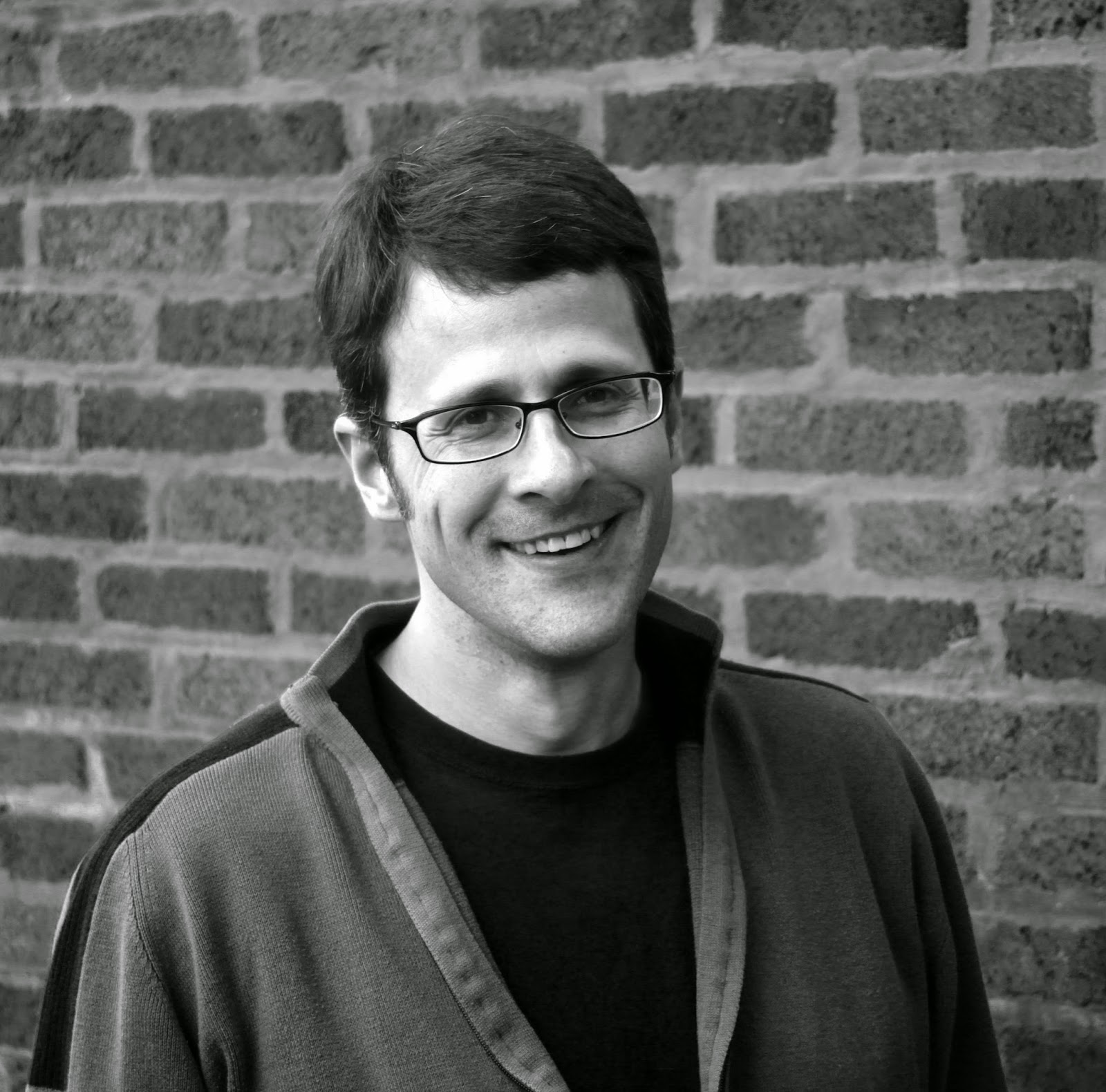 1) It wasn’t my plan from the beginning to write a novel in lists.  I started with lists because I didn’t want to lose the first wave of details for this story as it suddenly crashed over me.  I wrote these details down in list form so I wouldn’t get distracted by questions of voice, style, perspective, etc.  But then writing these lists was oddly fun, so I just keep going.


2) Like Darren, I’m not a huge fan of my first name.  I used to think about changing it, until I realized I’m not the kind of guy who changes his first name.  I did, however, change my middle name from Eric to Sam when I got married.  This was a gift to my wife, who had an imaginary boyfriend named Sam Goldstein when she was growing up.


3) In the first few drafts of this book, Rachel Madsen, the “other” girl Darren gets involved with, was an utterly marginal character, appearing in only one list.  I’m very glad she wound up with a bigger role in the end, as I was for a while bugged by my sense that I had treated her unfairly in those early versions.


4) Like Darren, I used to play bass, though I’m confident he’s quite a bit better at it than I ever was.  I truthfully never thought too much about Darren’s personality or character, since I felt I knew him right away.  That being said, if you wanted to know what kind of kid is Darren, I’d say he’s the kind of kid who decides to play bass.  Not guitar, not drums, but bass.


5) My original visual model for Zoey was a girl (I can’t remember her name and never had anything to do with her) who showed up at my high school at the start of junior year (11th grade).  She wore only black, she even wore black lipstick.  But the weird thing is now, when I think about Zoey, she doesn’t look all that much like that girl anymore.


6) In early drafts of the book, there were even more songs mentioned by name.  But my editor, wisely, encouraged me not to name contemporary songs, since they often wind up seeming horribly dated even just a year or two later.  But while I have your attention, here are some songs that I originally named, songs I still stand by: “1901” by Phoenix, “Do You Realize??” by The Flaming Lips, and “Now Now” by St. Vincent.


7) I went to the University of Michigan in Ann Arbor as an undergrad.  I elected to have Nate live in an apartment in the last building I lived in there.  Even though he is arguably a difficult human being, I chose to charge him no rent. 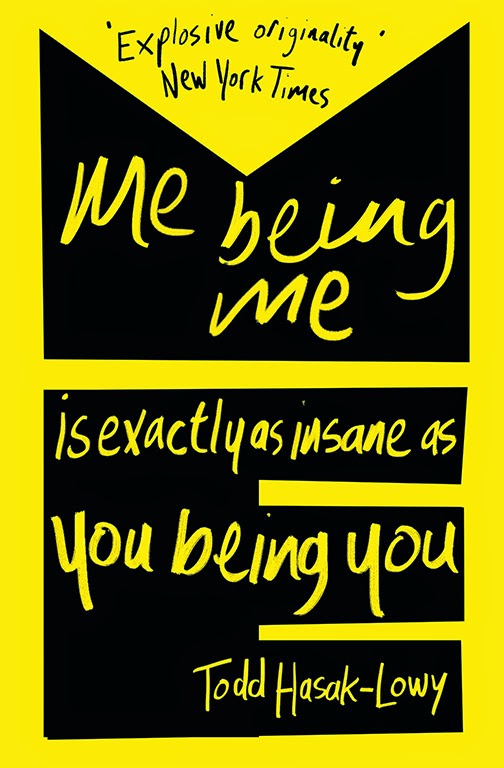 Book Summary
A heartfelt, humorous story of a teen boy’s impulsive road trip after the shock of his lifetime—told entirely in lists!Darren hasn't had an easy year.There was his parents’ divorce, which just so happened to come at the same time his older brother Nate left for college and his longtime best friend moved away. And of course there’s the whole not having a girlfriend thing.Then one Thursday morning Darren's dad shows up at his house at 6 a.m. with a glazed chocolate doughnut and a revelation that turns Darren’s world inside out. In full freakout mode, Darren, in a totally un-Darren move, ditches school to go visit Nate. Barely twenty-four hours at Nate’s school makes everything much better or much worse—Darren has no idea. It might somehow be both. All he knows for sure is that in addition to trying to figure out why none of his family members are who they used to be, he’s now obsessed with a strangely amazing girl who showed up out of nowhere but then totally disappeared.

Check out the book trailer below.

Email ThisBlogThis!Share to TwitterShare to FacebookShare to Pinterest
Labels: lists, me being me is exactly as insane as you being you, secret serendipity seven, todd hasak-lowy