Waiting on Wednesday - The Lost and The Found by Cat Clarke 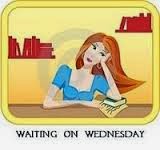 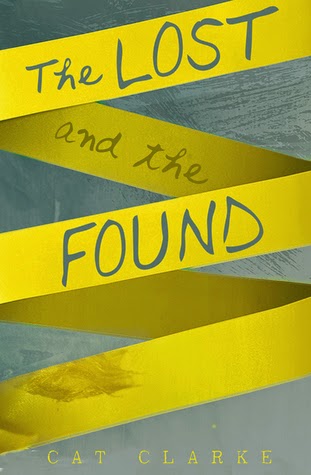 The Lost and The Found by Cat Clarke - published by Quercus in May 2015
I love Cat Clarke's books! She was one of the first YA author's I ever read and every book knocks the last one she wrote off the top spot of my favourite book by her. If you have never read a Cat Clarke book, then you are definitely missing out.

When six-year-old Laurel Logan was abducted, the only witness was her younger sister. Faith’s childhood was dominated by Laurel’s disappearance – from her parents’ broken marriage and the constant media attention to dealing with so-called friends who only ever wanted to talk about her sister.

Thirteen years later, a young woman is found in the garden of the Logans’ old house, disorientated and clutching the teddy bear Laurel was last seen with. Laurel is home at last, safe and sound. Faith always dreamed of getting her sister back, without ever truly believing it would happen. But a disturbing series of events leaves Faith increasingly isolated and paranoid, and before long she begins to wonder if everything that’s lost can be found again…
at April 22, 2015