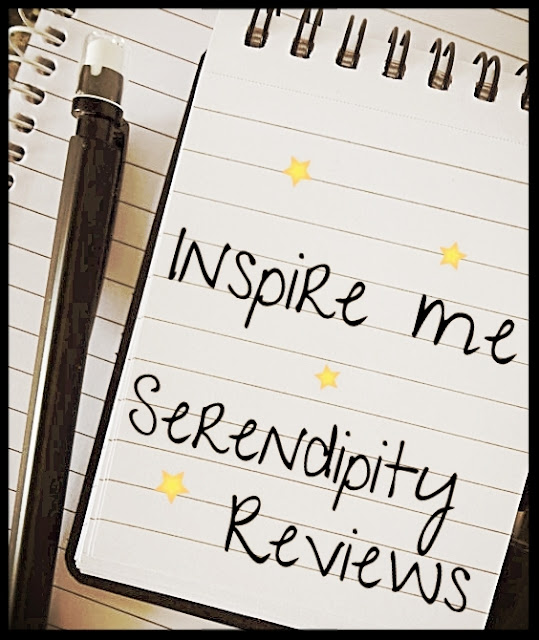 To help celebrate the UKMG Extravanganza, which is happening this Saturday in Nottingham Central Library, I am pleased to welcome Middle Grade author, Tamsyn Murray onto the blog, to tell us what inspired her to write her forthcoming book, Completely Cassidy: Drama Queen. 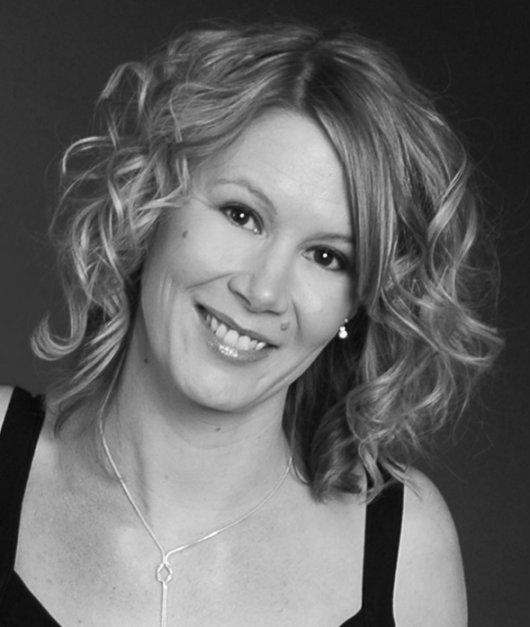 I think I've always been a show-off. Right from when I was four years old and won third place in a beauty contest, which meant I got to wear a lovely satin cloak and sit on a decorated float with all my fellow beauties. And then I found out I could sing and played the Angel Gabriel in the school Nativity when I was nine and my love affair with showing off really began. Since then, I've done lots of singing and acting and I'm a member of an amateur dramatics society. So it was only a matter of time before I wrote a book about being on stage.

In Completely Cassidy: Drama Queen, which is officially out in January, Cassidy decides that acting could be her THING. Along with her BFFs, Molly and Shenice, she enrols at a summer holiday drama academy to put on a production of Bugsy Malone. Anyone who has read the previous Completely Cassidy books will have an inkling of what happens next – disaster is never far away where Cassidy is concerned.

I plundered all my embarrassing stage-related memories to write the book. There was the time I was alone on stage, about to sing a big solo in Kiss Me Kate, and I realised I could not remember a single word of the song. There've been many times when I've had to kiss men who were not my husband (I've actually had five stage husbands and several boyfriends) and sit on swings that were determined to tip me off. In one show, a friend got her high-heeled shoe stuck in a crack on the stage mid-song and I had to kneel down and pull it out without being too obvious. Thankfully, I don't really suffer from performance nerves these days (although I am always terrified during auditions) but I remember when I did and my knees shook so hard that they bumped together. So all of my performing experience has gone into Drama Queen (along with a few friends!) to make Cassidy's adventures on stage as authentic as possible. It's definitely her most dramatic adventure so far.


So I'll be the one at UKMG Extravaganza showing off a bit. You really won't be able to miss me! 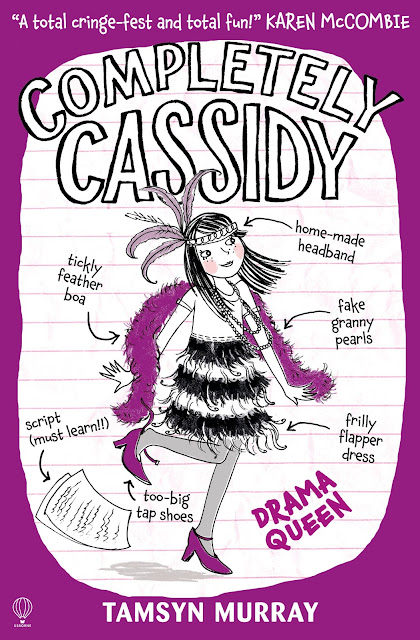 Summary
Cassidy can't wait to enrol at Dance and Drama Academy summer school! She's always dreamed of discovering her hidden talent - could she be a star in the making? But with auditions looming, Cassidy is gripped by stage fright. As big brother, Liam, keeps reminding her, she does have a knack for embarrassing herself. What if Cassidy's stage debut turns out to be an all-singing, all-dancing disaster?

To find out more about Tamsin Murray: 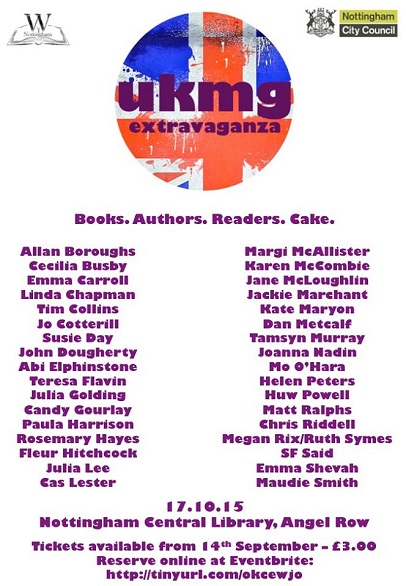