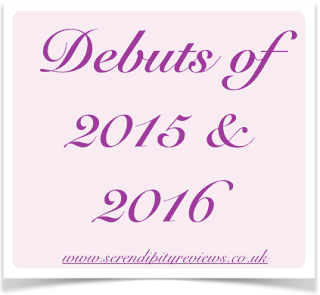 This year has been a darn good year for debut authors. Don't you think? And next year will see even more fabulous debut authors enchanting us with their novels.
So I wanted to do something special to celebrate some of the awesomeness that has already come our way and prepare us for some of the awesomeness yet to come.
So I came up with the Debut series. For two weeks only, we will get to see what it's really like to be a debut author.
From the 25th of December 2015 through till the 7th of January 2016, we will be celebrating the debut authors in the Middle Grade and Young Adult market.
From the 25th December through till the 31st of December,  a selection of wonderful authors who debuted in 2015, have agreed to come on the blog and talk about their success.
The authors already involved in the project are as follows. 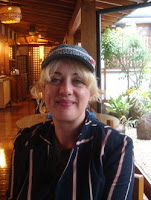 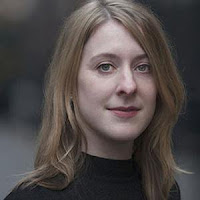 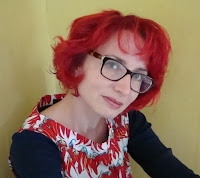 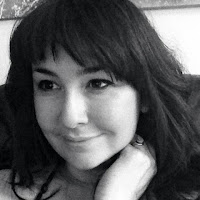 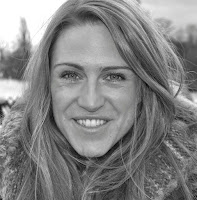 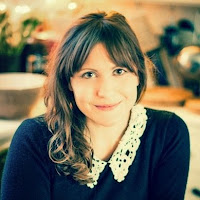 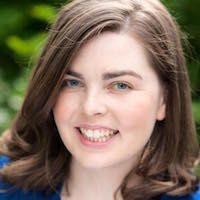 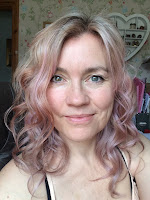 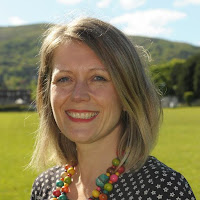 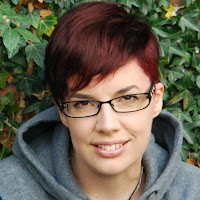 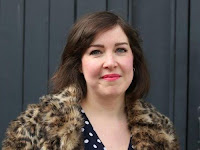 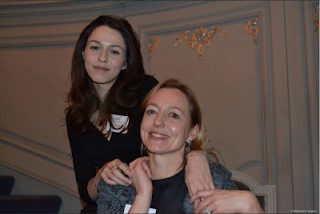