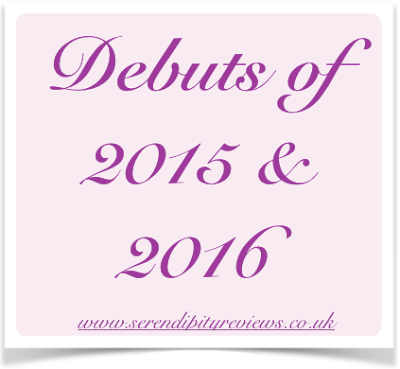 I hope you all had a fabulous Christmas Day. If you are like me, you are vegging on the sofa, eating way too many chocolates and leftovers today. So here is a little something to read, while you veg out. Day 2 of the Debut series. Welcoming Eve Ainsworth, as one of the Debut Authors of 2015. 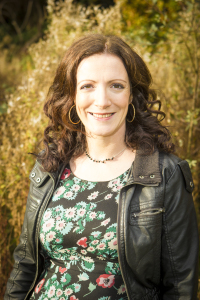 Eve debuted in February 2015 with her gritty YA novel, 7 Days published by Scholastic. 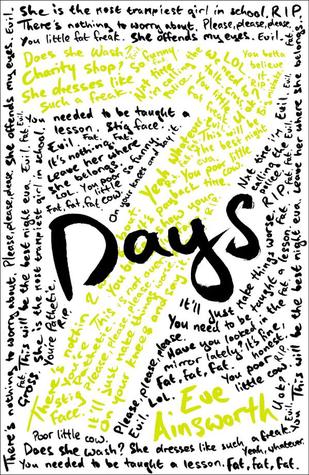 Her second stand alone YA novel, Crush will be published in March, also by Scholastic. 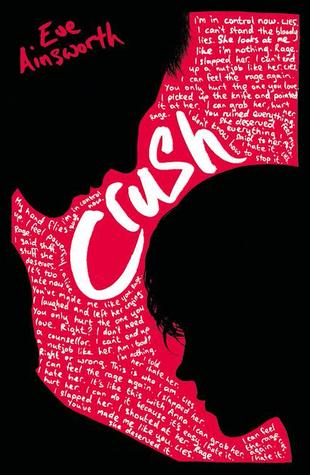 What was the reaction to your book cover when it was revealed?
Amazing! I was so lucky with my cover design because I loved it straight away. Jamie (the designer at Scholastic) sent it to me and I squealed in the street. I think it represents bullying so well because all the words are out there – on display, you can’t escape them – which is exactly how it feels to be bullied, you feel exposed and on show to the world.
The cover was retweeted a lot on reveal and I had lots of lovely comments, it was very exciting and made everything seem much more real.

What was the highlight of your debut?
The cover reveal was a lovely moment and also my book launch. My launch was a lovely time when I could thank those that helped me on my journey and it made everything seem real.

What was the low point of your debut?
Following release I had a slump. I had a moment where I thought ‘oh, is that it?’ Attention had switched elsewhere, which of course is totally natural and I had no clue if book sales were good or if I was doing well. Insecurities kicked in and that horrible nagging doubt kept creeping back, am I good enough? Do I deserve to be here? I thought that feeling might go once I was published, but sadly it doesn’t (or it didn’t for me anyway!) For a brief time I felt a bit like a bird that had left the nest and couldn’t quite remember how to fly…
The trick was to keep busy writing the next one.

Did you have to visit schools and were the visits what you were expecting?
Yes, I did quite a few visits in 2015 and I intend to do many more. I was so nervous doing my first one – but now I absolutely LOVE them. It might help that I used to work in schools so I’m used to working with large groups of students, but I feel at my most natural and at ease on visits and it makes me realize how much I love working with younger people.
I always come away from the schools inspired and ready to write more, they seem to feed my creative energy.

What kind of reaction have you had from readers?
It’s been amazing.
There’s nothing like having a young reader contact you to say that your book has helped them through a difficult time.
In fact I think this has been the best thing about being published,
***
Thank you Eve, for sharing your debut with us. Tomorrow come back to read about more from our debuts.