And so the #TommyVCancer Blog Tour Begins!

Welcome!
Today sees the start of a month long blog tour devoted to Tommy Donbavand and his books. I've added all the details about the tour and how you can help Tommy at the end of this post.

I'm the first stop on the tour and I've got three books to review. So let's not stand around chatting! On with the reviews!

All the books I've reviewed today were purchased from Badger Learning.  The books I've read would suit reluctant readers as well as readers with learning difficulties. 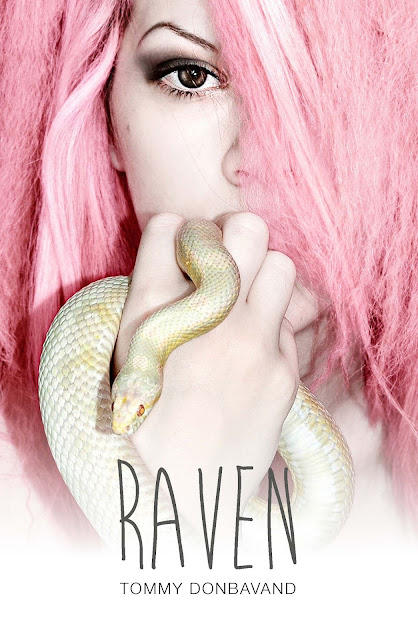 All 15 year old Poppy wants is to dye her hair jet black, and for everyone to call her Raven.
And to discover whether her missing twin brother is alive or dead so that she and her parents can finally move on with their lives.
Can Poppy find Stephen, and a place to belong, at the same time?

Review
This was my favourite out of the three books I read by Tommy. I love a bit of witchcraft and this book is oozing with it.

I loved Raven and her best friend, Angel. The banter between these two is hilarious. These two characters could have their own TV series.  I wasn't expecting to discover so much humour in it, I honestly thought it would be really dark. The twist at the end was brilliant and again, so unexpected. This story is short but completely compacted. Definitely one I will read again.

Home by Tommy Donbavand
Published in January 2014
Summary
How much would you miss your family if you were suddenly separated from them?What would you do to get back to where you belong?When 14-year-old Danny loses his brother Max, he’s amazed just how far his twin will go to find his way home.

Review
I'm not usually a fan of zombie books but this one is a little different. It's dripping with emotion. It reminded me a little of Memoirs of a Neurotic Zombie by Jeff Norton.  I'd say Home is more about dealing with bereavement and less about death itself. There's a real sadness to the overall tone of the book, a feeling that time is running out. It made me think about how we cope with death and how we'd like a little more time with our loved ones after they have passed.
I'm amazed by how much emotion, Tommy can get into such a short book. Very strong characterisation with an excellent well paced plot.

Just Bite by Tommy Donbavand
Published in June 2015
Summary
Sally Hagen dresses in black, buys expensive purple candles, and hates the fact that her Mum orders greasy, takeaway meals from the Just Bite website night after night.
When Carlos – the geek with a crush on her from school – delivers the latest dial-a-dinner, Sally figures the evening can’t get any worse.
That is, until the lights go out and a scream pierces the night…

Review
I'm really hoping there is a sequel to this book because it's calling out to have one!
Sally is one kick ass character who doesn't stand for any nonsense with creepy Carlos.
Yet again, Tommy's storytelling astounds me. He has the capacity to bring such humour to difficult situations. This book reminded me of Shaun of the Dead, with the same dead pan humour.
I loved how the set up was paid off in the last chapter. An absolute cracker.

I've loved all three books. I will definitely be investing in more of Tommy's books from Badger Learning.
*****
As you all know, we’re doing this blog tour to help raise awareness and donations for Tommy Donbavand as he battles cancer.
Here are the links to his website and how you can donate:
Website
Patreon Link
Paypal Link 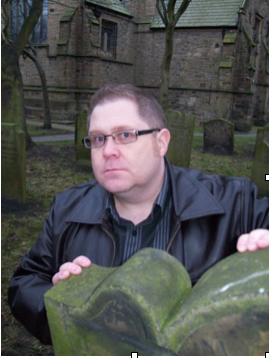 As an actor, Tommy played the Clearlake MC in the West End musical Buddy: The Buddy Holly Story for over eight years, in addition to roles in the movies Zombie Love Stories (where he battled hordes of Scottish undead) and Going Off Big Time (where he was beaten up on a bouncy castle).  A veteran of pantomime, he has portrayed just about every comic character from Abanazer to an Ugly Sister.
Tommy lives in Lancashire with his wife and two sons.  He is a HUGE fan of all things Doctor Who, plays blues harmonica, and makes a mean balloon poodle.  He sees sleep as a waste of good writing time.

Make sure you head over to Sister Spooky's blog tomorrow for the next stop on the tour. 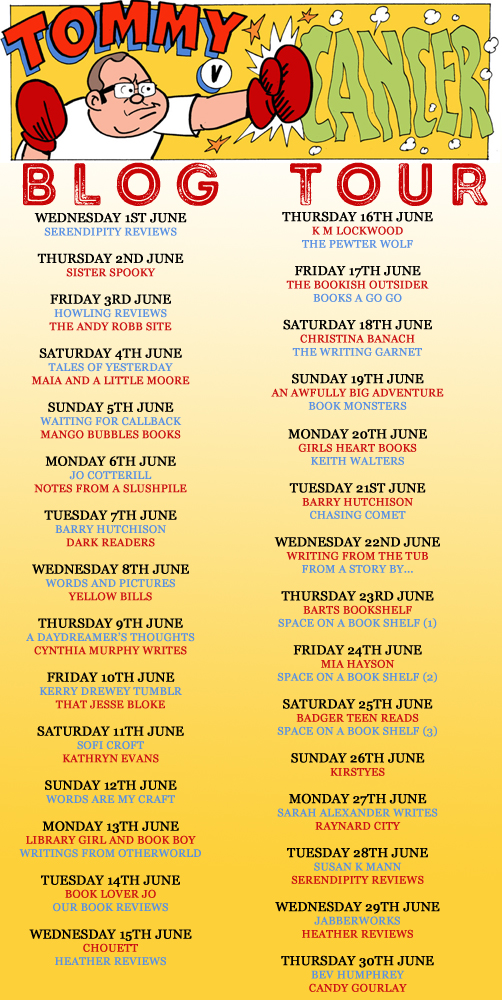