Sources and Transformations with Rhian Ivory 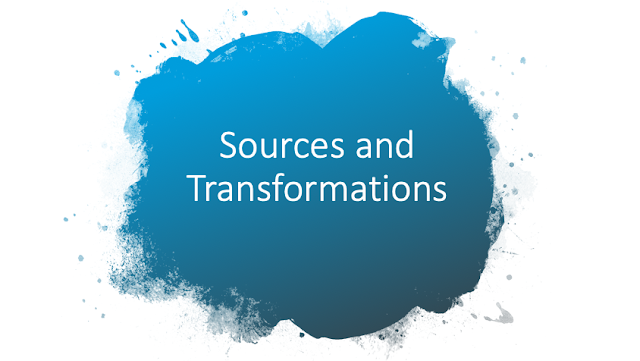 On the blog today, I'm pleased to welcome another favourite author of mine, Rhian Ivory, who has kindly taken the time to answer some questions for the Sources and Transformations series. 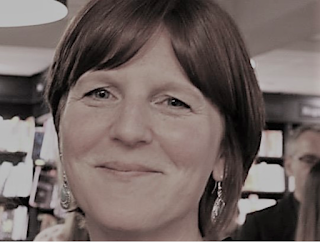 Why you chose to rewrite a fabled story instead of an original idea?
I've been mesmerised by The Little Matchgirl since I was a child and haunted by that ending. I knew Matchgirl would be the title of my story but I didn’t know who she was; she doesn’t even have a name in the original. Hans Christian Andersen’s story is so short, I always wanted more and was left with many questions unanswered; I think the best stories leave you with questions.

What did you use as a starting point for your story?
I used the original text and also re-read lots of fairy tales, myths and legends. 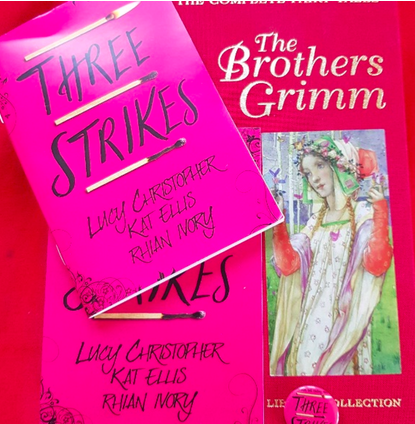 The Little Matchgirl And Other Happier Tales at the Globe was a huge inspiration for me.
I watched the trailer , behind the scenes interviews with workshop coordinatorsand listened to the music from the production.

Image – The Globe
I also had the artwork from the programme on the wall in front of me as I wrote. 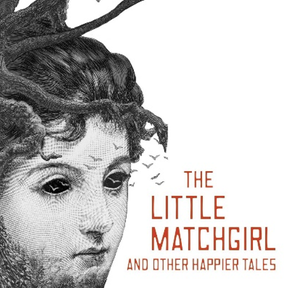 What did you take from the source?
The snow, the matches, a girl on her own, lost and desperate, something being stolen and an absent or difficult father. And also the tone of Andersen’s writing, I hope.


What did you leave out from the source?
The ghost of the grandma coming to collect the little girl at the end of the story to take her to heaven. I watched a few animated versions of The Little Matchgirl and knew that my ending would be slightly different because I wanted to leave the reader with a sense of hope.

How did you transform it? Did you give it a twist? Did you turn it upside down?
I gave it a new setting - Seefeld, Austria. 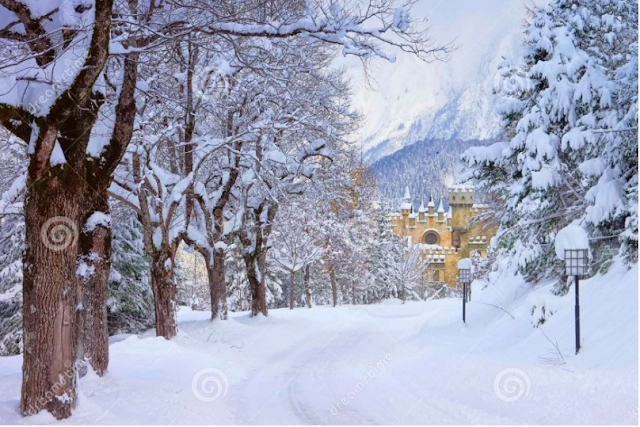 I kept the snow and the time of year and created a Bell tower for Nia and Sol to run away to. 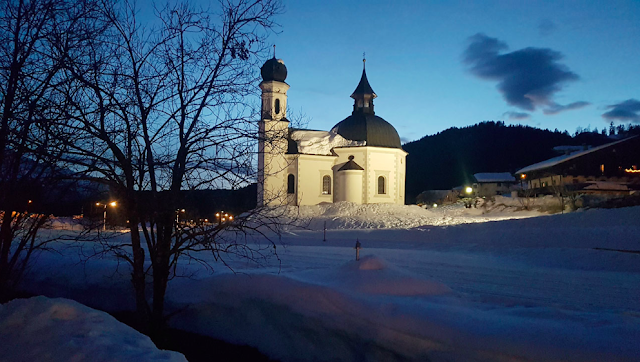 
I inserted a town hall where Nia takes her wooden love spoons to sell (as well as the special matches) to visitors who come to visit the craft market. 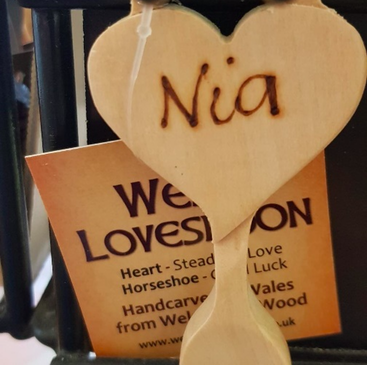 Love spoon, St David’s, Wales.
And the Saturday craft market is a place where Nia can busk in secret without her father finding out, because if he knew she were playing music in public…well.

What research did you have to do?
I spent a lot of time looking at Seefeld and remembering the last time I went to Austria. I asked people about food and drink there and checked out lots of restaurants (virtually this time, unfortunately). I had to work out train times from Seefeld to Innsbruck and used Google maps for walking distances, car journeys and so on.  I read quite a lot of 10 top things to do in Innsbruck blogs and drooled over the architecture and the mountains. 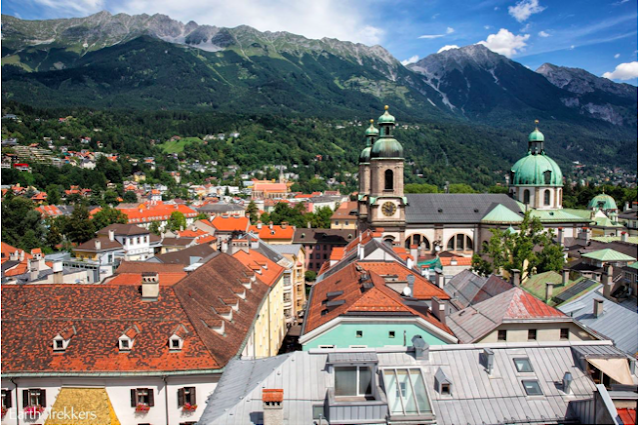 Did research add new elements to the story
Yes, many forest scenes with Sol and Nia climbing trees and making treehouses; I’m a big fan of climbing trees. Most of the flashbacks to Nia and Sol’s childhood take place in the wood. Sol and Nia both live in the log cabins and spend time sitting in front of wood fires with their families. Fires and fairy tales just go so well together.


The main new element I added was music and the importance of it in Nia’s life. I wanted Nia’s mother to be a big part of the story and her music career as an opera singer informs a lot of the choices Nia makes and why she has to busk in secret. Nope, I’m still not telling you why.


Would you use this method again?
Yes, I’m writing Hansel and Gretel meets The 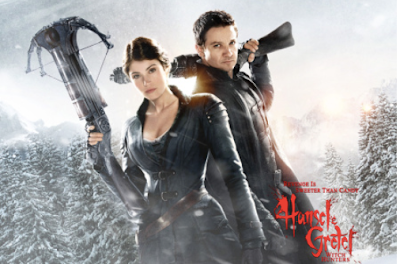 Matchgirl
A modern YA retelling of Hans Christian Andersen’s The Little Match Girl. Busking, runaway Nia is mugged and left badly hurt in a tunnel. All she has is three matches, and she starts seeing pictures in the light... A story of grief, love and music. 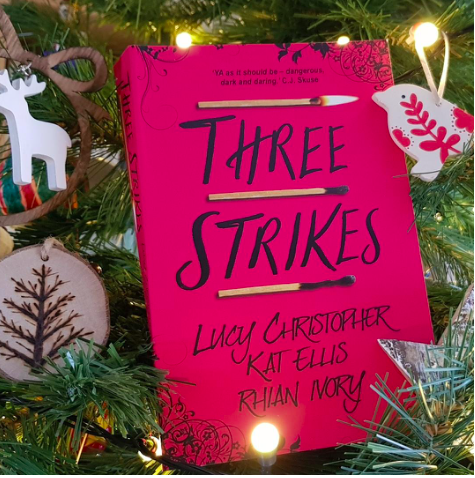 You can buy Three Strikes here - and then all the secrets will be revealed.

'A tingling, winter storm of a story! Nia and Sol,

ice and sunlight, loss and finding, the fragile

flame of matchlight hope, and the music that

holds them all.' Hilary McKay

‘A poetic, musical tale with the themes of the

original cleverly interwoven into a modern

setting. The ending is beautifully haunting, yet


Rhian was born in Swansea but moved to the
Brecon Beacons where she went to school. She
studied English Literature at Aberystwyth
University and trained as a Drama and English
teacher and wrote her first novel during her first few years in teaching.
She got her first publishing deal at 24 (found on the slush pile by J.K.Rowling’s editor!) and went on to write three more novels for Bloomsbury. She took a break to have three children and during this time taught Creative Writing and also a Children’s Literature course for the Open University.


Rhian has worked closely with students with Autism with her therapy dog, Betty. She has also helped train a Medical Detection Dog, Stowe. 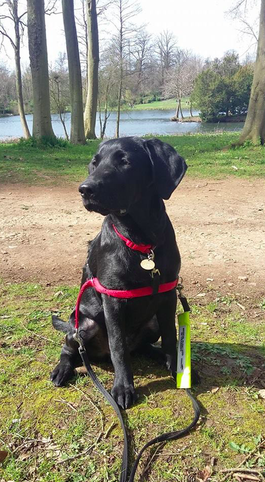 Rhian teaches students with dyslexia, dyspraxia, autism and other learning and writing needs part-time at Stowe School.
Rhian runs writing workshops in schools, libraries, museums and heritage sites across the UK -
Matchgirl is Rhian’s 7thnovel. Rhian has recently finished her 8thnovel, her first picture book and is already plotting her 9thnovel (which might include a special dog.
Twitter
Instagram
Facebook