Setting The Scene with Claire McFall

As part of a blog tour, I'm pleased to welcome Claire McFall onto the blog to tell us about the settings she used for her new YA novel, Black Cairn Point. 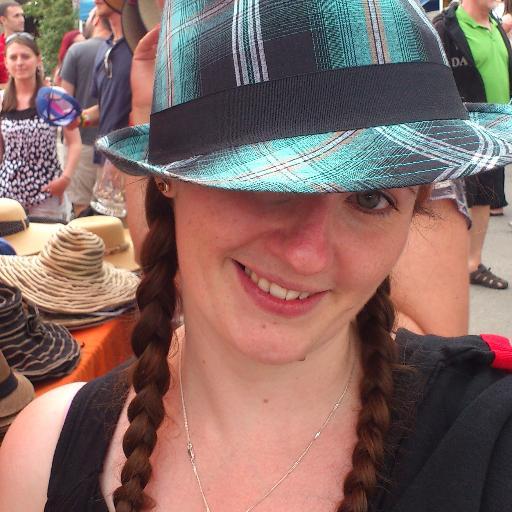 Black Cairn Point is a YA thriller-horror. In it Heather and several of her friends take a camping trip that goes horribly wrong when they are set upon by something unnatural and evil.
Black Cairn Point. Sounds really creepy doesn’t it? It wasn’t actually the original title of the book (I’d tentatively called it “The Petersen Sessions” but my agent didn’t like that), but looking back, it fits much better because the novel really is all about the place.
And it is based on a real place: Ardwell Bay in Dumfries and Galloway: 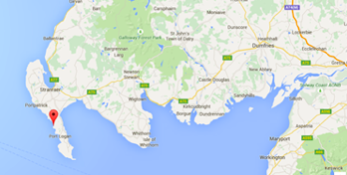 Write what you know is a time-old piece of advice for budding authors, and it’s one I like to stick by, especially when it comes to setting. Ardwell Bay (aka Black Cairn Point) was the site of my one (and only) camping trip with my hubby back when he was just “the boyfriend”. The boyfriend stuck; camping, not so much. But the place made a big impression on me, even if I wasn’t keen on sleeping in a tent and going to the loo crouched between two rocks. Firstly, it was the sheer sense of isolation: 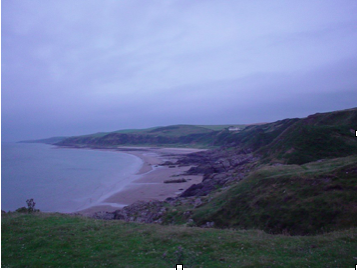 In the novel, Heather talks about the beach being “completely inaccessible, completely protected. Completely isolated.” And it really is. The road down is just as I describe it in the book – a one lane dirt track scything down the hill. The hills hug the beach, but the effect is that they feel almost like they’re hunching over you, hiding you from view. Then there’s the fact that there’s not a house for miles. Okay, you can see one wee house in the pic, but the roads are so squirrelly that, unless you can scale sheer cliffs (which I can’t), you are good and on your own down there. In the sunshine, that feels great, your own private beach… but when the clouds roll over and the wind picks up, it’s a creepy place.

Now, I’m not scared of the dark, but after the sun sets (sorry, have to insert a pic in here just because it’s GORGEOUS) 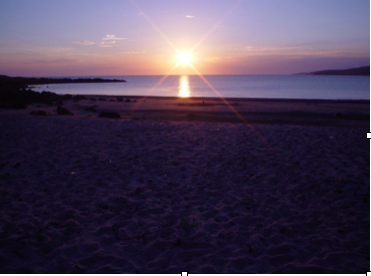 Then it gets dark. And I mean really dark. Our first night there, the sky was clear, and between the shining moon and the incredibly bright stars (wish I’d had a camera good enough to take a picture of that!) it wasn’t too bad. The sand was a lovely pale, almost white colour and it glowed silvery in the moonlight. It was almost romantic… except for the peeing among the rocks. The next night, however, it was cloudy. Of course it was, it’s Scotland. But that cloud cover took ALL THE LIGHT from the sky… and there weren’t any streetlight, blazing windows or even car headlights. It. Was. Dark. 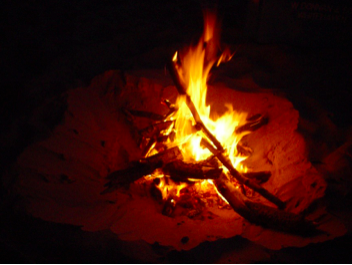 We lit a campfire – because it was also freezing (Scotland, remember) – and that was when I discovered the funny thing about fires: although you can see them from miles and miles away, when you’re by the fire, looking out, the light really doesn’t go very far. In fact, the brightness of the flames actually makes the surrounding landscape even darker. Lots of things go bump in the night, and when you’re the only people on the beach, let me tell you that’s scary!

If I haven’t yet convinced you that Black Cairn Point is a terrifying place to be, let’s talk about the ruins. 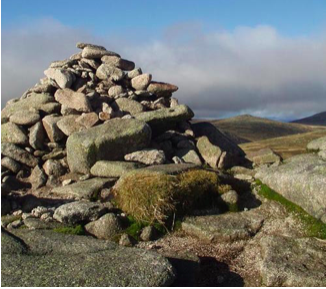 Hubby reliably informs me (and he’s an archaeologist, so he’d know) that the ruins directly above Ardwell Bay are in fact from a broch (a round tower thingy from the Iron Age period), but just on the next hill is a cairn. It’s a burial mound made of rocks. So, kind of like a mini graveyard. Freaked out yet? Well, in local legends cairns have a long history of having spirits tied to them. Dead kings, the Fae… stuff like that. In the immortal words of Chunk from “The Goonies” (if you’ve never seen that movie you should, it’s a CLASSIC!), these cairns things weird me out “because they might have daddy longlegs and um... dead things, Mikey. DEAD THINGS!”

An isolated beach. Pitch black at night. A grave lurking ominously on the hills above. Perfect place for a horror story, right?

But you see why I never went camping again… 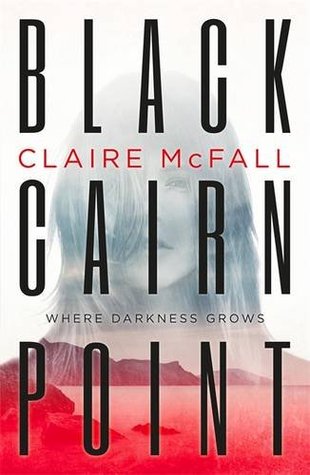 Summary
Two survivors, one terrible truth.
Heather agrees to a group camping holiday with Dougie and his friends because she's desperate to get closer to him. But when the two of them disturb a pagan burial site above the beach, she becomes certain that they have woken a malevolent spirit. Something is alive out there in the pitch-black dark, and it is planning to wreak deadly revenge.

One year later Heather knows that she was very lucky to escape Black Cairn Point but she is still waiting for Dougie to wake from his coma. If he doesn't, how will she prove her sanity, and her innocence? 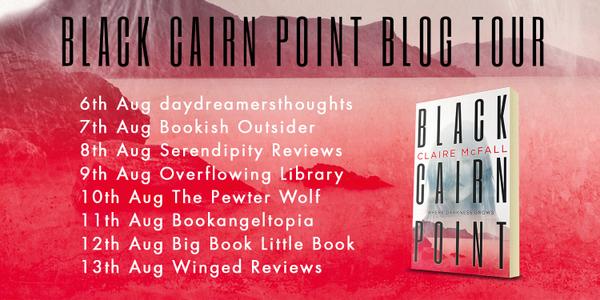