The A to Z of Railhead Blog Tour: V is for Villains.

I'm so pleased to be hosting today's spot on the A to Z of Railhead blog tour with Philip Reeve. 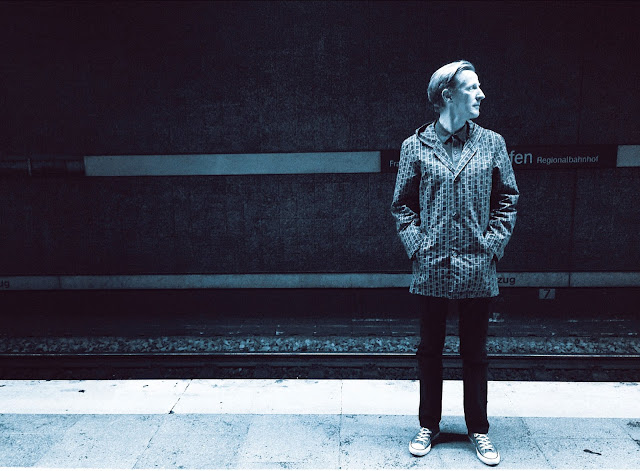 V is for Villains
All good stories need a villain. Or do they? Personally, I hope they don’t, because I keep forgetting to put villains in mine. The stories which inspired me when I was young all have thoroughly evil villains whom it’s a pleasure to boo and hiss until they get their inevitable come-uppance, and anyone who has done any acting will know that the villain is the best part to play. But my own stories don’t seem to work that way.

Railhead is a good example. It definitely has some dodgy characters among its cast-list. There’s the sinister Raven, with his shadowy past and mysterious schemes, tempting my young hero into trouble. And then there’s Kobi Chen-Tulsi, who seems a simpler sort of villain; a spoiled, idle, none-too-bright bully. The trouble is that once you start writing about people, you start to see things from their point of view, and find out that they have reasons for the things they do. This may not turn into heroes - their excuses my be bad ones, or their dark deeds too wicked ever to excuse - but they stop being villains, at least in that boo-able, hiss-able sense. And at the same time, a similar process starts to happen to the good guys. They can’t be completely good - that would be dull, and make them seem like plaster saints, not real people. So maybe they do bad things sometimes, or do good things for selfish motives. So do they become villains? Well, not really - it’s more that everyone ends up just as a person; some are better than others, but none of them is perfect. They are all pursuing their own aims, and sometimes that brings them into conflict.

The downside to this approach is that I don’t get to have anyone swirling their long black cape and going, ‘Mwah-ha-ha-ha!’ (That really is a downside, because a villain who swirls a long, black cape and goes, “Mwah-ha-ha-ha!’ can be a lot of fun.) On the upside, I think it’s more interesting if we’re not always sure who the good guys and the bad guys are. And even we have a pretty good idea, we retain at least a soupçon of sympathy for the Devil. 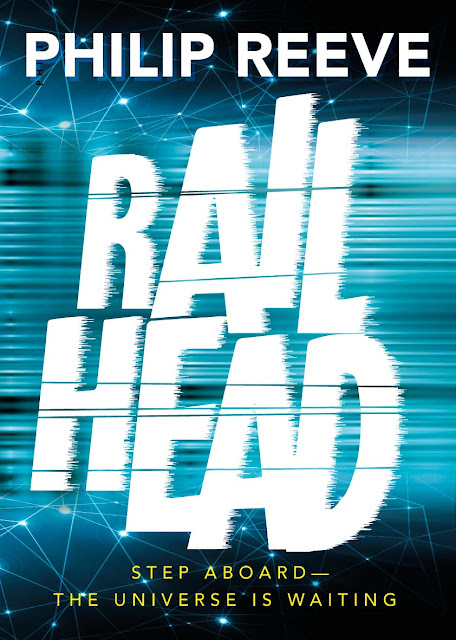 
Come with me, Zen Starling, she had said. The girl in the red coat. But how did she know his name?
The Great Network is a place of drones and androids, maintenance spiders and Station Angels. The place of the thousand gates, where sentient trains criss-cross the galaxy in a heartbeat.
Zen Starling is a petty thief, a street urchin from Thunder City.
So when mysterious stranger Raven sends Zen and his new friend Nova on a mission to infiltrate the Emperor's train, he jumps at the chance to traverse the Great Network, to cross the galaxy in a heartbeat, to meet interesting people - and to steal their stuff.
But the Great Network is a dangerous place, and Zen has no idea where his journey will take him.