The Movie Maker with Julia Kagawa

I am so pleased to welcome Julie Kagawa to the blog today. New York Times bestselling author Julie Kagawa has chosen a cast of actresses and actors she feels would most suit the roles of the main characters (if ever made into a film!) in her new book The Iron Warrior, which is also the final instalment in the epic The Iron Fey series. 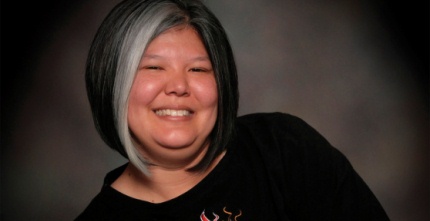 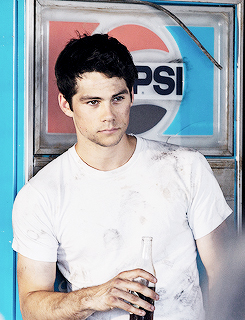 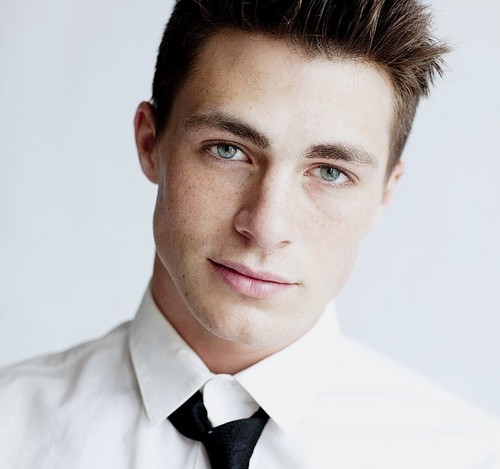 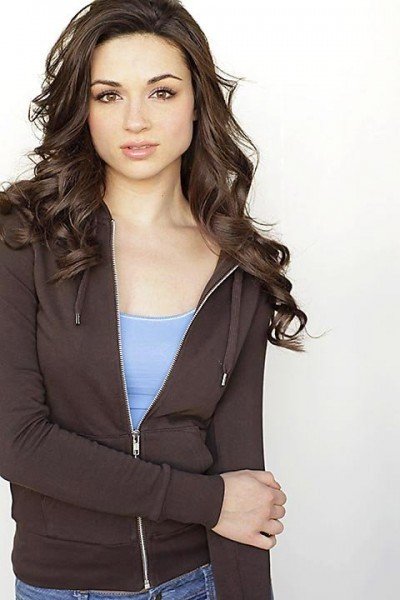 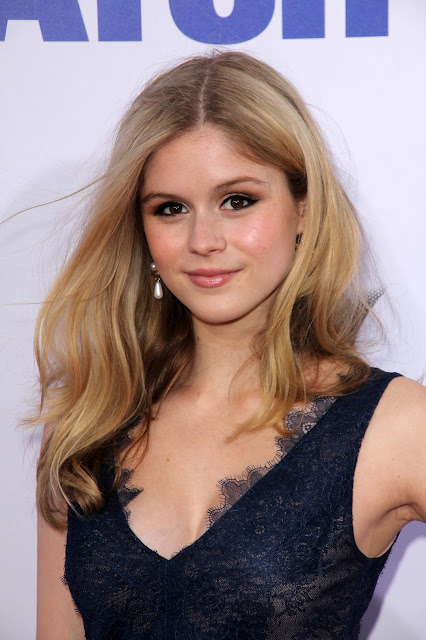 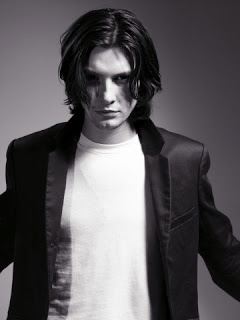 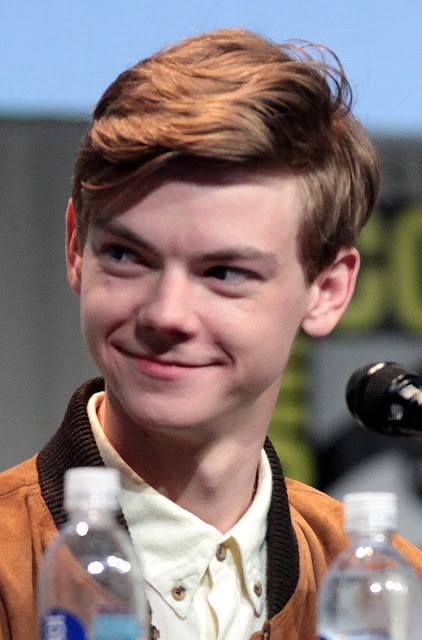 Julie: I am SO bad at this it's not funny. I don't watch many movies or television shows, so my choices are mostly based on their pictures and the few times I've seen the actors on screen.  Actually, when I envision my characters, I see them all as anime and video game characters.  Now if you asked me what video game characters inspired The Iron Fey, I could list them in a heartbeat!
The Iron Warrior is in shops now!
Share your #TheIronWarrior experience
@Jkagawa @MIRAInk 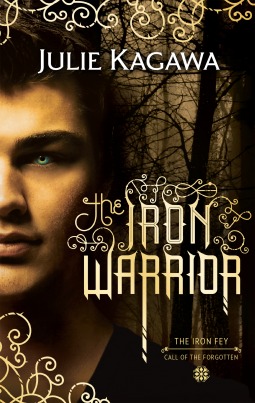 Summary
The Iron Prince betrayed us all.
He killed me. Then, I woke up.
Waking after a month on the brink of death, Ethan Chase is stunned that the Veil that conceals the fey from human sight was torn away.
The human world has been cast into chaos and the Forgotten Queen is leading an uprising; a reckoning that will have cataclysmic effects on the Nevernever.
Leading the Lady's Forgotten Army is Keirran, Ethan’s nephew and the traitor son of the Iron Queen. To stop Keirran, Ethan must disobey his sister once again as he searchs for answers.
In the face of unprecedented evil and unfathomable power, Ethan's enemies must become his allies, and the world of the fey will be changed forevermore…
at November 29, 2015