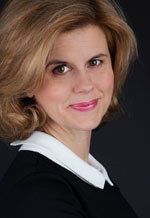 Janey Louise Jones, author of the internationally best selling series, Princess Poppy, is here with us to day to celebrate the publication of the first two books in her new series, Superfairies. Janey may not have any secret super powers but she does have some   secret skills  that she would like to share with us.
***
I wish I had the superskill of flight. I think it goes hand in hand with wanting to be a fairy! But I will have to leave the superskills to the Superfairies. Rose can blow super healing fairy kisses to make the animals in Peasblossom Woods feel better. Berry can see for miles around with her super eyesight. Star can create super dazzling brightness in one dainty spin to lighten up dark places, while Silk can spin super strong webs for animal rescues. They are always ready to rescue!

For my part, I have a few skills which I usually keep quiet about…

1. Knitting
I was determined to triumph with knitting in my teens. I find it incredibly impressive when people can knit a gorgeous baby cardigan in one night. I am a bit more tortured about it, but I do get there in the end and have knitted some nice sweaters which I’m quite proud of!

2. Ballroom Dancing
I’m a big fan of Strictly Come Dancing, and I figure that elegant dancing is the next best thing to flight, so I decided to give it a go this year. I’ve just started but so far, I love it and I’m already thinking of how to improve. If I’m going to do something, I like to do it well!

3. WWF wrestling move
My sons love to watch wrestling for fun and used to give demonstrations on the big bed, selling tickets for ringside seats. I thought it looked like fun, so when they said I could join in if I had a signature move, I thought, why not? I got up on the bed and did a star jump onto my tummy in a move which became known as the ‘frogsplash’. I think they were a bit terrified of my move! But proud at the same time!

4. Making tiffin
This is not so much a secret skill – but I do have a secret ingredient! Ever since the boys were little, I have made endless trays of tiffin for school fairs, sleepover parties, birthdays and fundraisers. It is always hugely popular and vanishes in seconds. I use digestive biscuits, Belgian chocolate, butter and syrup…plus one extra ingredient which makes it superdelicious. But I just can’t say because then it wouldn’t be a secret, would it? 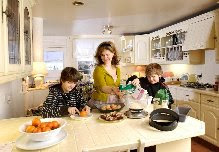 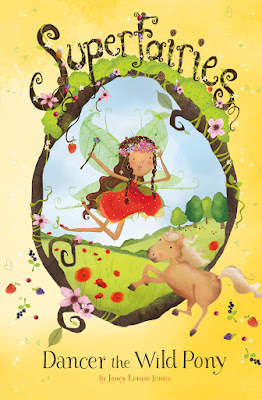 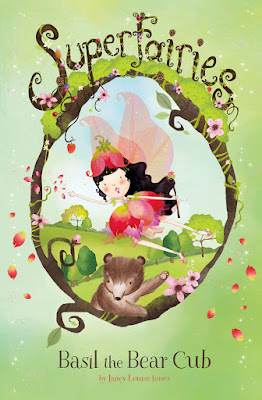 The first two books in the Super Fairies series are published today by Curious Fox.
To find out more about Janey Louise Jones:
Twitter