Inspire Me! with Olivia Levez

I'm pleased to welcome author, Olivia Levez, onto the blog. Olivia tells us what inspired her to write The Island, her debut novel, published by One World Publications. 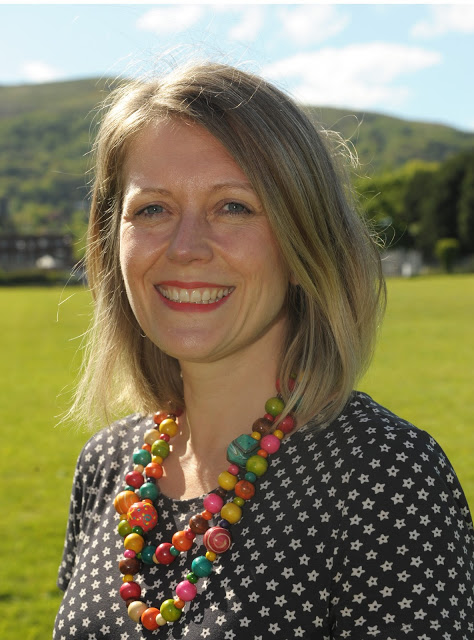 A confession: I got the idea for a desert island castaway book rather pragmatically, after systematically trawling through my school library, looking for the Next Big Thing in teen fiction.
There was a reason for this. My beautiful, clean, polished manuscript, a dystopian-ish fantasy set in the near future, the one which had got me my agent, had come achingly close to being published, but was now languishing in my bed drawer.
I needed to start again,to  write something in a different genre. I rummaged along the teen section. Something made me think of desert islands. Swiss Family Robinson. Robinson Crusoe. Lord of the Flies. Hmmmm.
Any other island books in YA? I asked.
My school librarian lent me We Were Liars, which still is in my opinion one of the best YA books out there (along with Only Ever Yours. Amazing.) Island, yes. Castaway, no.
At the time I was reading The Panopticon by Jenni Fagan, a wonderful contemporary book, adult rather than YA, outrageous in a Trainspotting sort of way, but with a teenage protagonist. She shocks, and shocking things happen to her, but she never gives up, not really. And the ending is ambiguous, but you feel she’ll, somehow, be OK. She’ll survive. No islands in sight (although there is one tiny one, on a Scottish loch), but there was something about her character which struck me.
So Fran Stanton was born: broken, bitter. A Brixton girl thrown onto a tiny island in the middle of the Indian Ocean, battling her inner demons, as well as struggling to survive.
A desert island.
I don’t know why I thought of a desert island.
Perhaps it was because I was yearning for my caravan to reopen after its winter closure. I was thinking of being by the sea again, cosily holed up and writing, writing, writing.
All those fires I’ve made with my boys on our nearest beach, the woodland walk with its waterfall, that’s like a jungle with its birdsong and the tangled trees and giant birds’ nest ferns. The rocks and the caves. I missed it all. I wanted to be back.
And then there was that time I got caught in a rip current, in the swollen sea. I looked back after swimming blithely towards the horizon, and there was the cave where I’d left my clothes, microscopic and at the far end of the beach. I knew there must have been a reason for having that experience. That could go in.
So gradually, all these crumbs came together: the books I’d been reading, the walks along my special Welsh beach, (so long, white and untouched, it has been used as a Vietnamese beach in a Bond movie).


And it wasn’t such a stretch of the imagination to believe that those meltingly beautiful Welsh sunsets could be, say, over the Indian Ocean, rather than the Irish Sea.
Then there was Sark, the tiny island in the English Channel where I spent my childhood holidays. We’d gone back, the year before, with our own kids, and we’d had a great time, bat-watching and star-gazing and barbecuing lobster over a campfire.
We’d taken the boys on the holiday of a life-time when they were small, and had stayed for a week on a real desert island called Tobacco Caye. Each evening we watched the sun sink, and the palm fronds wave, and the local children fish for barracuda.


So, thinking about it, maybe the idea of a castaway, a desert island, was inside me all along. All these islands and coastlines came together to become Fran’s island. I wrote the beach scenes in situ on Penbryn Beach. The jungle scenes were written in the Welsh woodland that weaves its way to the sea from my caravan.
It was starting to come together. I had my setting. I had my character. But what could happen to her?
I remembered a book I’d once read, Castaway by Lucy Irvine. A real-life account of a young woman who’d ditched in her London office job and answered an advert to be the wife of a middle aged man in return for living with him on a desert island for a year. Of all places, I’d found this book in the tiny post office on Sark and read it huddled up in my sleeping bag in a tent.
I reread it, and was soon absorbed in Lucy’s horrifying attempts at survival, from sandfly bites, to extreme dehydration to the constant irritations and sniping between her and the ‘husband’.
Hers was no idyllic hammock-swaying, palm-shadowed island dream, but a brutal struggle for survival.
Mine would be too, I decided. I was going to make Fran Stanton suffer.
However, it was very difficult, writing with a cast of only one.
Intense. And, unless my character went mad, which she does, a little, being marooned on a desert island, how did I get her to talk? I solved this problem by adding flashbacks, but also giving her a little companion in the shape of the pilot’s dog, who gets washed up with her.
Inspiration? My constant and stalwart writing companion, Basil.
I’m a sucker for lyrical language, and Winton is a master of sublimely beautiful prose. He has the knack of blending words and landscape together until they become one. I would be happy if I achieved even a tiny bit of this in The Island. 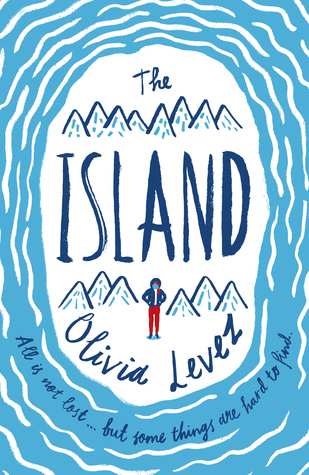 The Island by Olivia Levez is published by One World Publications on the 3rd of March.

Summary
Frances is alone on a small island in the middle of the Indian Ocean. She has to find water and food. She has to survive. And when she is there she also thinks about the past. The things that she did before. The things that made her a monster. Nothing is easy. Survival is hard and so is being honest about the past. Frances is a survivor however, and with the help of the only other crash survivor, she sees that the future is worth fighting for.