Today  I am pleased to welcome author, E.R. Murray onto the blog. E.R. Murray is about to publish her second book, Caramel Hearts, with Alma Books. She has come on the blog today to tell us seven secrets about her books and her writing. 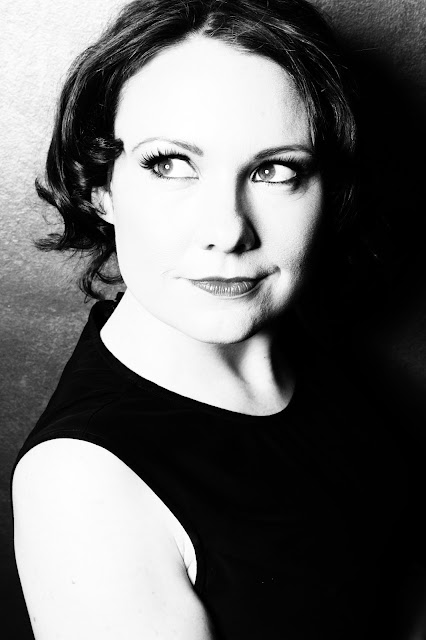 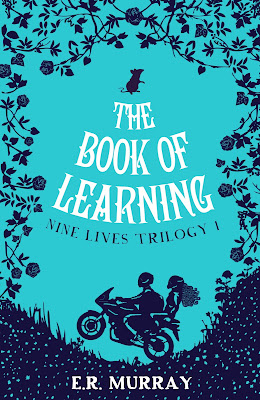 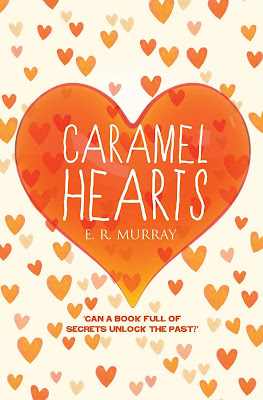 Summary for Caramel Hearts
Liv Bloom’s life is even more complicated than that of your average fourteen-year-old: her father walked out on the family when she was young, her mother is in a recovery centre for alcoholics, and her older sister is struggling to step into Mum’s shoes. The only person she can turn to is her best friend Sarah, who gets out of scrapes at school and is a constant source of advice and companionship. One day Liv discovers a book of recipes written in her mum’s handwriting, which sets her off on a journey towards self-discovery and reconciliation – but a theft, a love rivalry and a school bully are just some of the many obstacles on the way.

Structured around real cake recipes, Caramel Hearts is a coming-of-age novel about love, disappointment and hope, and discovering the true value of friends and family, no matter how dysfunctional they are.

About E.R. Murray
E.R. Murray writes novels for children and young adults as well as short fiction. Caramel Hearts (Alma Books) is her first book for young adults. Her middle grade debut The Book of Learning – Nine Lives Trilogy 1 (Mercier Press) was chosen as the 2016 Dublin UNESCO City of Literature Citywide Read for Children, and The Book of Shadows – Nine Lives Trilogy 2 will be published in September 2016. Elizabeth lives in West Cork, where she fishes, grows her own vegetables and enjoys plenty of adventures with her dog, Franklyn.