Now this will definitely be my last post for a while. I'm so pleased to welcome best selling author, Cecelia Ahern onto the blog to tell us all about her ideal cast for her thrilling sequel to Flawed, Perfect. 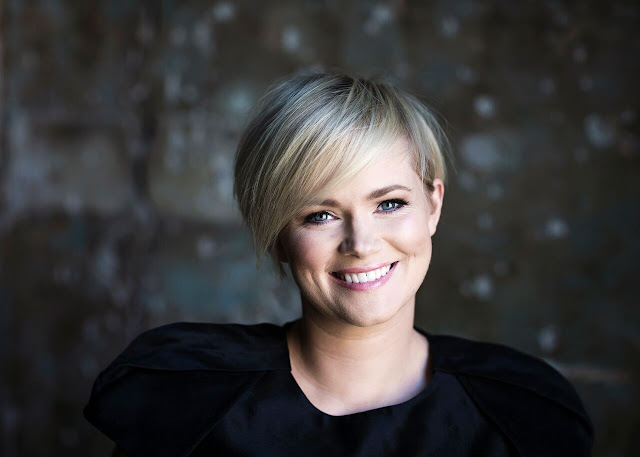 First of all, my disclaimer is that my boring answer to this question is that I’m really happy with any actor who is qualified for the role – it does not have to be somebody famous, or already established, I love new talent! However, that is not the answer anybody wants to hear so in order to play along here are some of the thoughts I have on who’d be great in these roles!

Celestine:
Celestine moves from logical girl who follows the rules, who thinks in black and white, to being somebody who questions authority, who questions society, who questions herself and as a result discovers her own strong opinions, finds her voice and becomes a person of influence and a great natural leader. She is somebody who is quietly confident which is a great strength, she doesn’t scream and shout her views but through her actions and her inner strength inspires. I think actresses Zendaya Coleman or Amandla Stenberg both have this inner confidence that inspire people, are passionate activists, and most importantly they are great actresses. 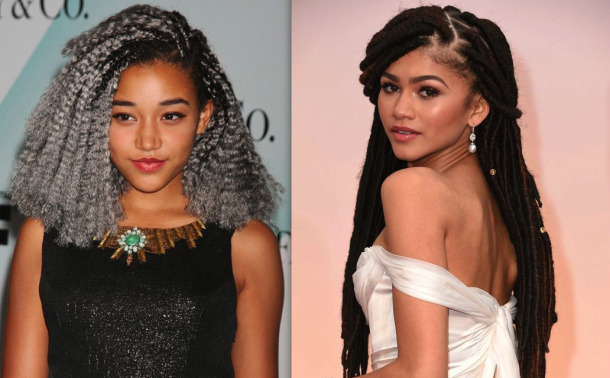 Judge Crevan:
Bosco is a ‘bad guy’ but he’s not a cartoon villan. He’s human, he’s charming, he’s likeable. People trust in what he says. He sees himself as somebody who is trying to protect his country from falling into the hands of weak and bad leaders. His family started the Guild to push out any weaknesses in government leadership so that they would never suffer as a nation again, and while he believes his actions are for the good of his fellow people, of course he is going about it in the wrong way. He also goes even further when his wife passes away and brands the doctor for missing the diagnosis. So for this reason I think Nikolaj Coster- Waldau (Jaime Lannister from Game of Thrones) would be an ideal Judge Crevan. Or how about Tom Cruise? A likeable bad guy, someone who can pass shocking laws with soothing talk and a twinkle in his blue eyes. 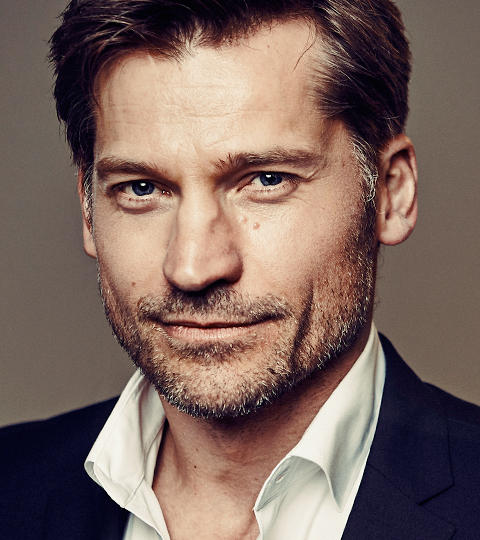 Summer:
Celestine’s mother is a famous model. I picture somebody like Heidi Klum, Gwyneth Paltrow, January Jones. Summer appears serene and calm at all times, she believes in always presenting her best side, putting her best foot forward and being appropriate at all times. She believes that people should always appear perfect and never let their weaknesses or faults be shown, in character and in appearances. 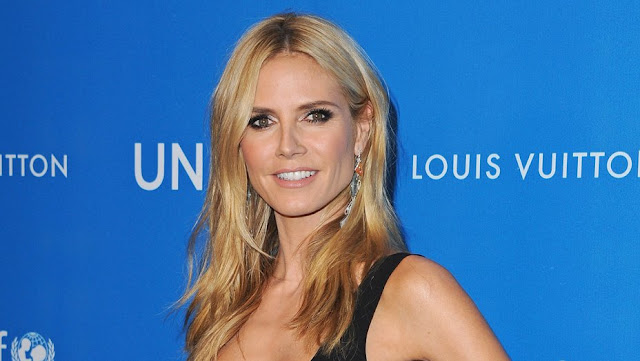 Art:
Art is Bosco Crevan’s son and is charming like him. While his dad is more serious in his professional role, and they are both grieving the loss of Art’s mother, he copes by being the funny guy. He turns every dark serious situation into something funny as it’s the only way he can cope. Dylan Minette? I watched him in ‘Alexander and the Terrible Horrible, No Good, Very Bad Day’ and thought that he was terrific. 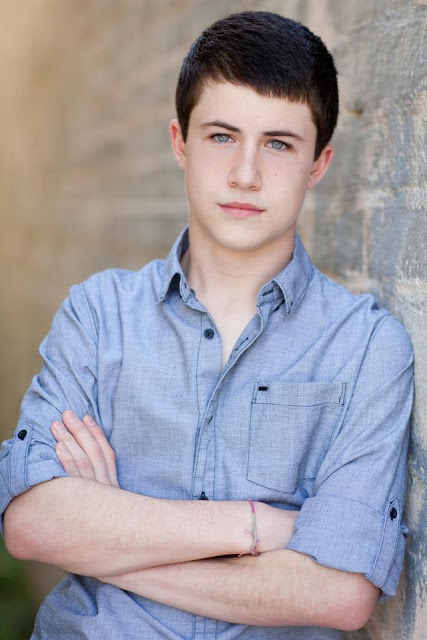 Ewan:
Celestine’s little brother is terrified of her when she becomes Flawed. He’s afraid to talk to her, he’s afraid to pass the salt at the dinner table in case he’s seen as helping her – which is against the law. It’s heart breaking for Celestine to see how terrified her brother is, and the trauma he’s going through.

Angelina Tinder:
Natalie Dormer. I think she’d be a fantastic Angelina. She can be so haunting, which is what Angelina becomes after she’s branded. She can’t cope at all with how her life has changed, it seems to darken her soul. 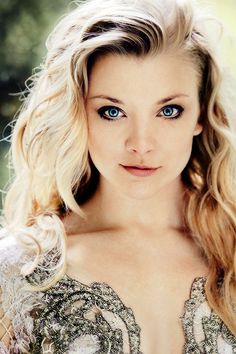 Colleen Tinder:
Elle Fanning would be a brilliant daughter to Angelina. She feels betrayed and incredibly hurt by Celestine when Celestine ignores her after her mother’s branding and decides to get revenge, which goes horribly wrong. 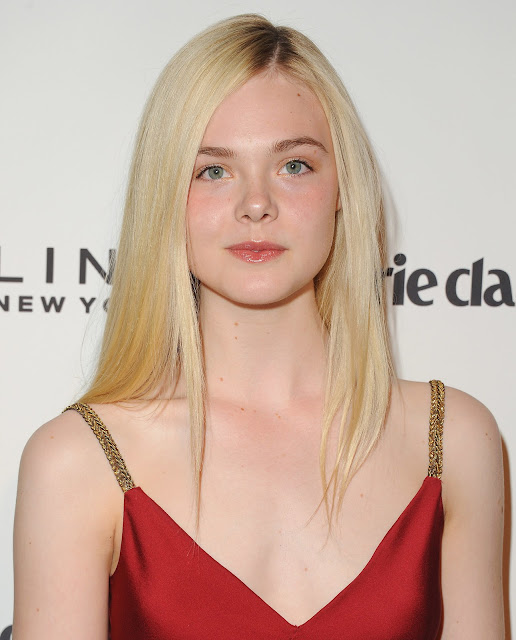 Carrick:
I’m in love with Carrick. He barely speaks in Flawed, Celestine and his communication is based on expression, on shared looks, hands pressed up against the glass. I thought it would be so powerful to have a silent relationship. Celestine learns to read his moods through his eyes. He is very vocal in Perfect and has an important role and I don’t know of any actors who can play him but somebody with a really strong presence, determined, mysterious and solid. When Celestine sees him first she thinks he’s a soldier, he has that demeanor and physique and in a way she’s right.

Alpha:
Octavia Spencer. I love Octavia. She can in fact, be anyone she wants to be! Alpha’s mission is to protect the children of the Flawed, she has desperately tried to have her own children and can’t. Her husband has been branded Flawed and for that reason can’t adopt but she sets up charities for families affected by the Flawed community and takes in children who leave the FAB institutions and is secretly doing all that she can for the rights of Flawed children. 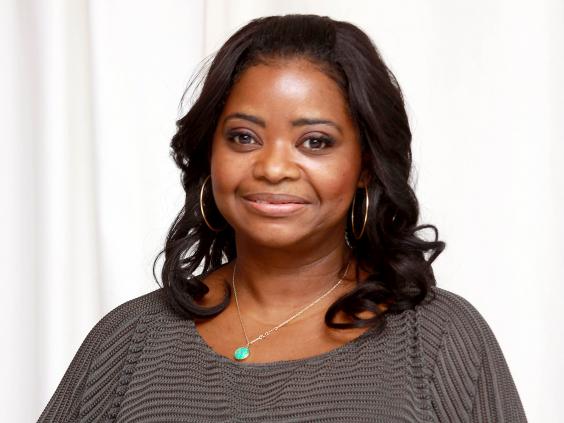 ***
Thank you Cecelia for picking an excellent cast. 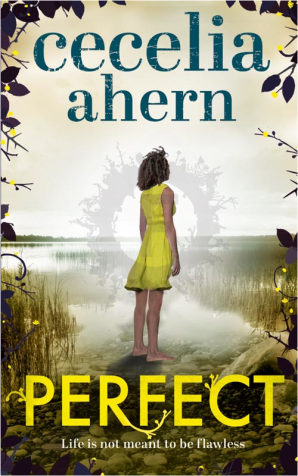 Summary
Celestine North lives in a society that demands perfection. After she was branded Flawed by a morality court, Celestine's life has completely fractured – all her freedoms gone.
Since Judge Crevan has declared her the number one threat to the public, she has been a ghost, on the run with the complicated, powerfully attractive Carrick, the only person she can trust. But Celestine has a secret – one that could bring the entire Flawed system crumbling to the ground.
Judge Crevan is gaining the upper hand, and time is running out for Celestine. With tensions building, Celestine must make a choice: save only herself, or risk her life to save all the Flawed. And, most important of all, can she prove that to be human in itself is to be Flawed…?

Want to catch the other stops on the blog tour? 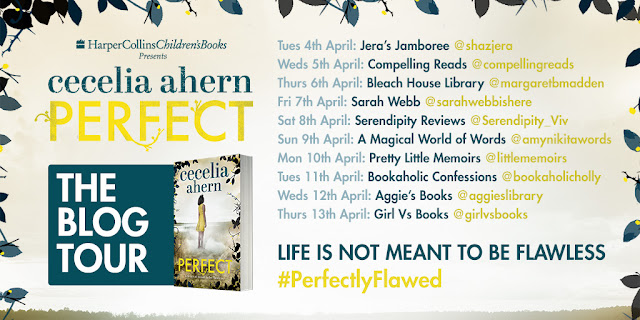