The Big Break with Tom Clempson

On the Big Break today we have the fabulous debut author Tom Clempson, whose first book 'One Seriously Messed-Up Week In The Otherwise Mundane Life of Jack Samsonite' is published tomorrow by Atom. I was the first person to interview Tom back in March but I held it back until nearer to publication day! 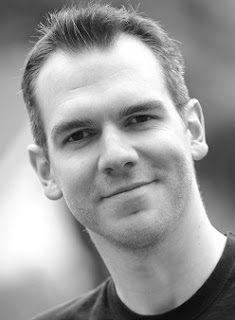 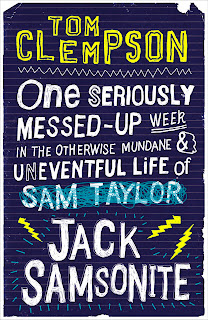 Tom's book goes on sale tomorrow. If you would like to know more about Tom and his writing, then visit him at his blog here.
Tom is not the only talented person in the Clempson household. I have to mention his lovely wife Laura who is a professional crafter who has  a craft book out at the moment called 'One Stitch At A Time'.If you would like to know more about Laura, please click here.
at June 01, 2011