As part of The Assassin's Curse tour, I am really pleased to welcome Cassandra Rose Clark onto the blog to discuss her possible cast  should her book ever be made into a film.
I adore films as much as I do books.  The two forms of media scratch different itches for me: both transmit stories and human experiences, but books do so though the beauty of language and the poetry of thought, whereas movies revel in auditory and visual beauty.  I’m actually one of those weirdos who will cheerfully pay twenty dollars to see a movie in an IMAX theatre, just because I love being completely subsumed into a movie’s world.
So as you might imagine, I’m jumping at the chance to write a post about a movie version of The Assassin’s Curse.
The director is a pretty easy choice for me: Alfonso Cuaron. He’s directed some amazing and utterly devastating adult-oriented movies, like Y Tu Mama Tambien and Children of Men (one scene in the latter had me weeping uncontrollably). However, he also directed the third Harry Potter film and was responsible for the shift in tone that transformed those movies from a nice Christmas divergence into something more sinister and adult, befitting the rising threat of Voldemort in the story arc.  And his adaptation of A Little Princess was one of my favourite films as a little girl (before I even had any concept that movies were made by directors). 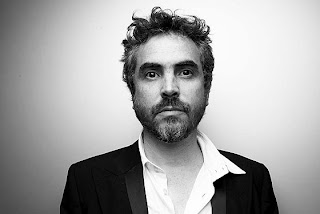 One of the things Cuaron does so well in both Harry Potter and A Little Princess is balance the human element with a pervading sense of magic. The magic feels not only integral to the world, but realistic, as if it could be a part of our world too. He can also direct a killer action sequence, but he’ll make you cry as you’re watching it. I would love to see how he would approach the characters and events in The Assassin’s Curse.
Next, it’s time for casting, which is a little trickier. I’m not as up on actors as I am on directors, but I’ve got a few choices I think would work.
For Ananna, I would cast Keisha Castle-Hughes, who played the main character in Whale Rider. While she doesn’t look exactly how I picture Ananna (Ananna’s supposed to be fairly curvy), she’s still quite close, and she would do a great job capturing Ananna’s no-nonsense personality. 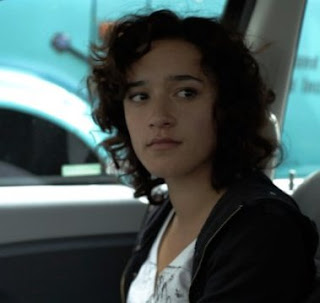 Naji was a lot tougher. When I was writing the book, I kept picturing Oded Fehr, who’s perhaps most well known for a role in the 90s version of The Mummy. So he has the right look, but he’s about thirty years too old for the part! I would actually love to hear people’s suggestions as to who they think would make a great Naji. 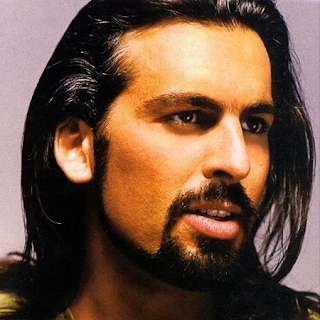 Marjani, however, was a super easy choice: Rutina Wesley, who plays Tara on True Blood. She’s got the same mixture of intelligence and toughness that I imagined in Marjani. 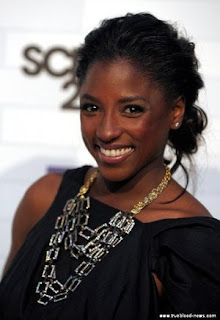 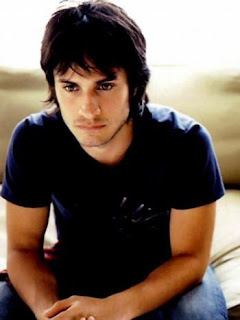 Finally, I thought I’d take a look at some potential location options, if only because location and setting was such a huge part of the book. Here are some of the major ones: 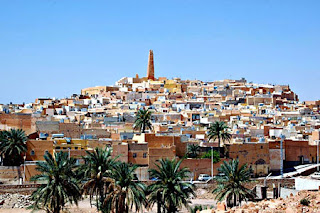 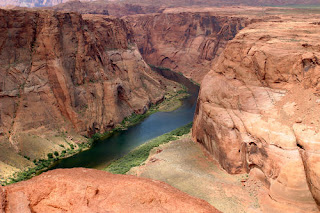 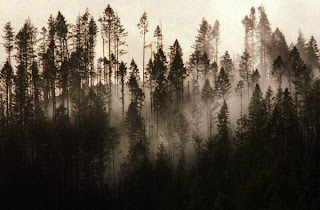 The Isles of the Sky:
Pacific Northwest rain forest
So there’s the framework for my dream Assassin’s Curse movie.  Maybe someday I’ll get to pay twenty dollars to see it in IMAX!
I get the impression Cassandra might have really enjoyed writing this ! Thank you Cassandra for a brilliant post.

The Assassin's Curse is published on the 2nd of October by Strange Chemistry. To read one of the first reviews, please click here.
*********
As part of The Assassin's Curse blog tour, Cassie is offering up a one-of-a-kind signed and annotated copy of The Assassin's Curse - a copy where she's marked out her favourite scenes, given added extras, and drawn pictures. Because there is only one of these and a number of blogs doing the blog tour, one person from each blog will be chosen to enter a draw where Cassie will pick the overall winner. So if you would like to be in with a chance of winning this very special copy of The Assassin's Curse, then please leave a comment on the post about this book or concerning Cassandra's chosen cast, director or settings and your name may be chosen to enter the final.  This will close at midnight tomorrow - 22nd September.
**********
To find out more about Cassandra Rose Clarke:
Website: http://www.cassandraroseclarke.com/
Twitter: @mitochondrial
at September 21, 2012