As part of the Dead Romantic tour, author C.J Skuse picks her guests for her fantasy dinner party. 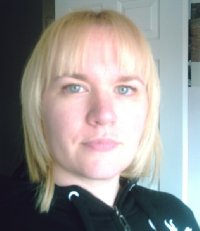 I don’t cook whatsoevs, so my fantasy dinner party would either be catered or cobbled together from a selection of very easy nibbles, straight from the packets. You know that scene in the film Hook where Peter Pan just images all the food on the table and it’s just there? Well, a spread like that on a long, long table would be nice; all different colours and textures and all really fun. Gummy bears are a no brainer, so there’d be bowls of them. Also smokey bacon crisps, dim sum, Fondant Fancies, KFC chicken legs (with no veins in) and pancakes; proper American pancakes with proper American bacon, maple syrup and whipped butter. Drinks would be Sangria, Asti and Kopparberg Elderflower Cider.

And as for guests, well, my fantasy dinner party would probably feature my favourite characters from my own books, plus some special honoured guests too...

1. Margo Roth Spiegelman from John Green’s Paper Towns: She’s one of those characters I wished I had written. I loved her from the second she opened her mouth in that book and I missed her when she dipped out. I need her there.

2. Paisley Argent from my book Pretty Bad Things: Paisley doesn’t get on with many people but I do think she would actually get on with Margo. They’re both quite big on revenge. I think they would find a lot to talk about.

3. Toad from Kenneth Grahame’s The Wind in the Willows: Everyone loves a toad and Toad is the toadiest toad of them all. When there is a lull in the conversation, I would rely on Toad to instigate some party games or drive a car full pelt down the centre of the table or something. Obvs, I’d have to keep him on the orange juice too. 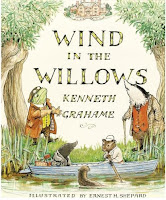 4. Chewbacca from Star Wars: Because I heart him. And because hearing his little noise every now and again during conversation would be quite comforting. I would also like to ask him what Harrison Ford smells like as this is something I’ve always wondered. 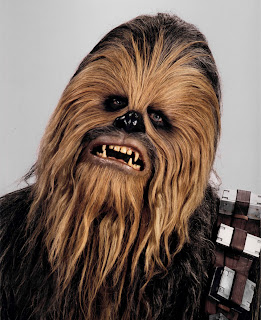 5. Peeta Mellark from The Hunger Games: I think he would make a good boyfriend for Paisley. Failing that, I’d get him very drunk on the elderflower cider and make a play for him myself. 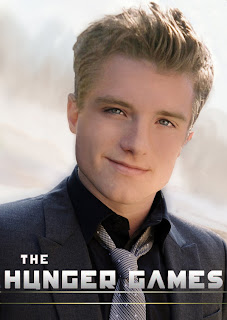 6. Tris Prior from Veronica Roth’s Divergent: I bang on and on about Katniss a lot so I thought I’d bang on about Tris for a bit. She’s a great character, strong and determined and she might appreciate the food a bit more than Katniss who would probably be cross that I didn’t have any groosling on the menu. Tris also wouldn't mind if I had a crack at Peeta. 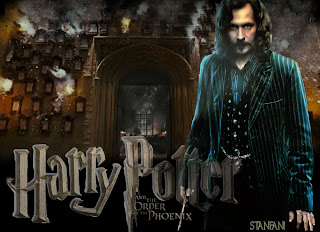 7. Sirius Black from The Harry Potter novels: Again, as with Chewbacca, just because I heart him most ardently. We also need a wizard there to entertain us with his wand in some way. Maybe he could conjure up a boggart or a patronus or something if we come under attack, or failing that he could just magic up some more Gummy Bears if we run out. I’d also like to ask him what he did to piss off J.K. Rowling. 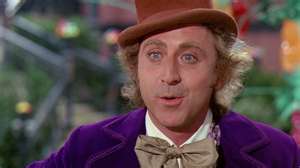 8. Willy Wonka from Roald Dahl’s Charlie and the Chocolate Factory: Obvs, Willy would be dead handy for the catering PLUS he’d give us all an Everlasting Gobstopper each AND we’d all get to ride in the Great Glass Elevator to round off the night, so that would be nice. 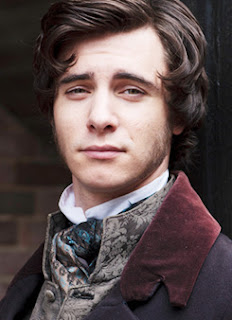 10. Herbert Pocket from Charles Dickens’s Great Expectations: because he seems a thoroughly decent chap who wouldn't hog the gummy bears or throw pancakes like Frisbees as I imagine Damian would. He would also add an air of taste and elegance to my candlelight soiree and might start an intelligent, literary discussion. Yeah, good luck with that, Herb. 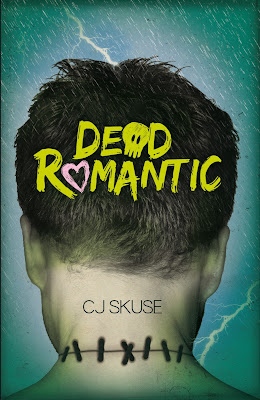 Thanks C.J. for a great guest list!
Dead Romantic by CJ Skuse is on sale now - published by Chicken House, it puts a whole new meaning on designer boyfriend!
To find out more about CJ. Skuse:
Twitter
Facebook
at February 08, 2013