A little bit later than planned, but better late than never, I am pleased to welcome debut author, Faye Bird onto the blog to talk about her writing process. 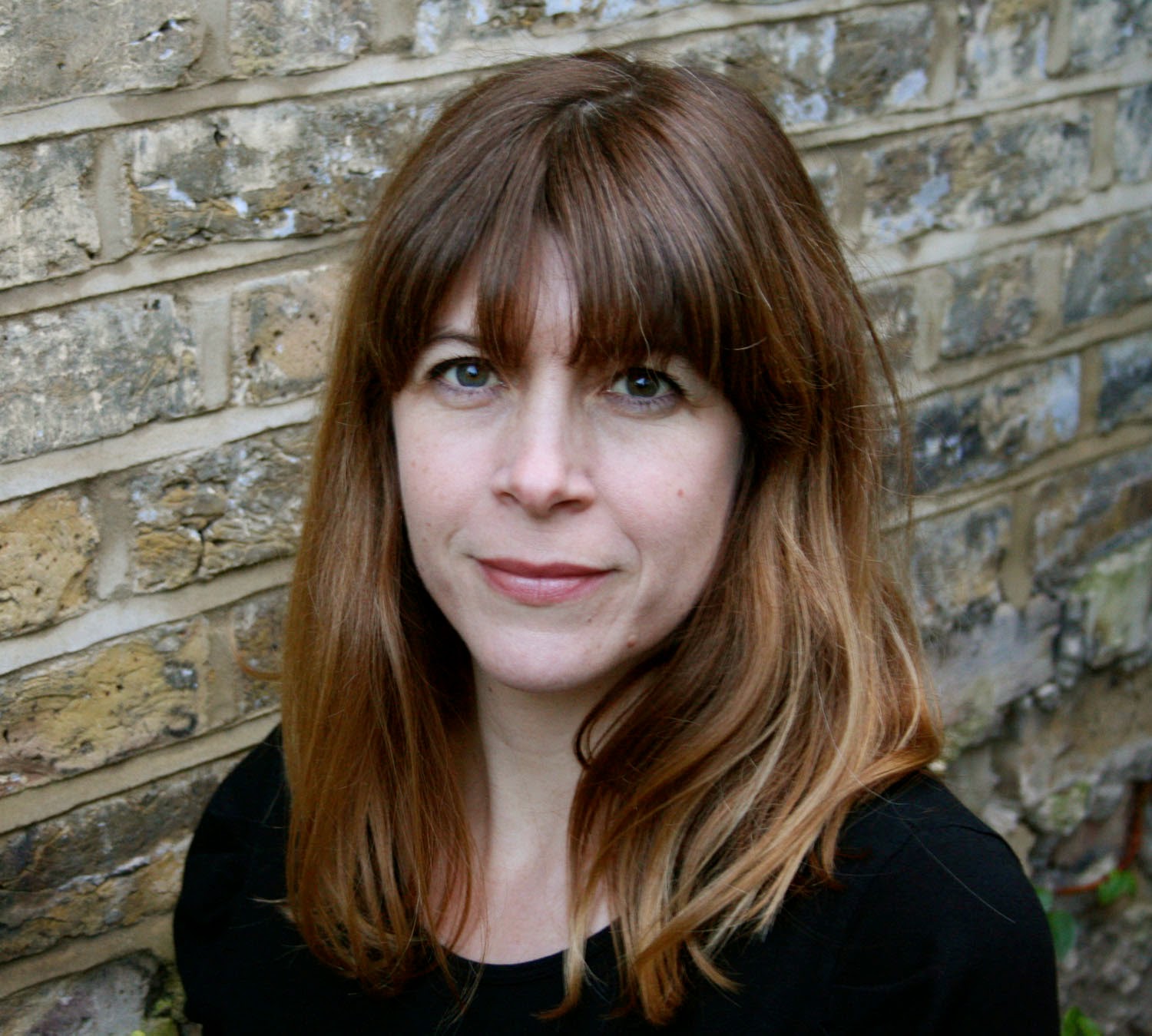 I wrote the first draft of My Second Life quite quickly. Once I got the idea for the book I had the opportunity to sit down at my desk every day and simply write, and so I took the opportunity and I did exactly that.


Did I plan? Did I plot? Did I have sticky notes? A pin board or flow chart on my wall guiding me through the journey of my narrative? No. I hate to admit it, but I didn’t. I simply had an idea, an opening line and two or three key scenes in my mind that I knew I was working towards. I was not at all clear about how I was going to get there.


So how did I get there? 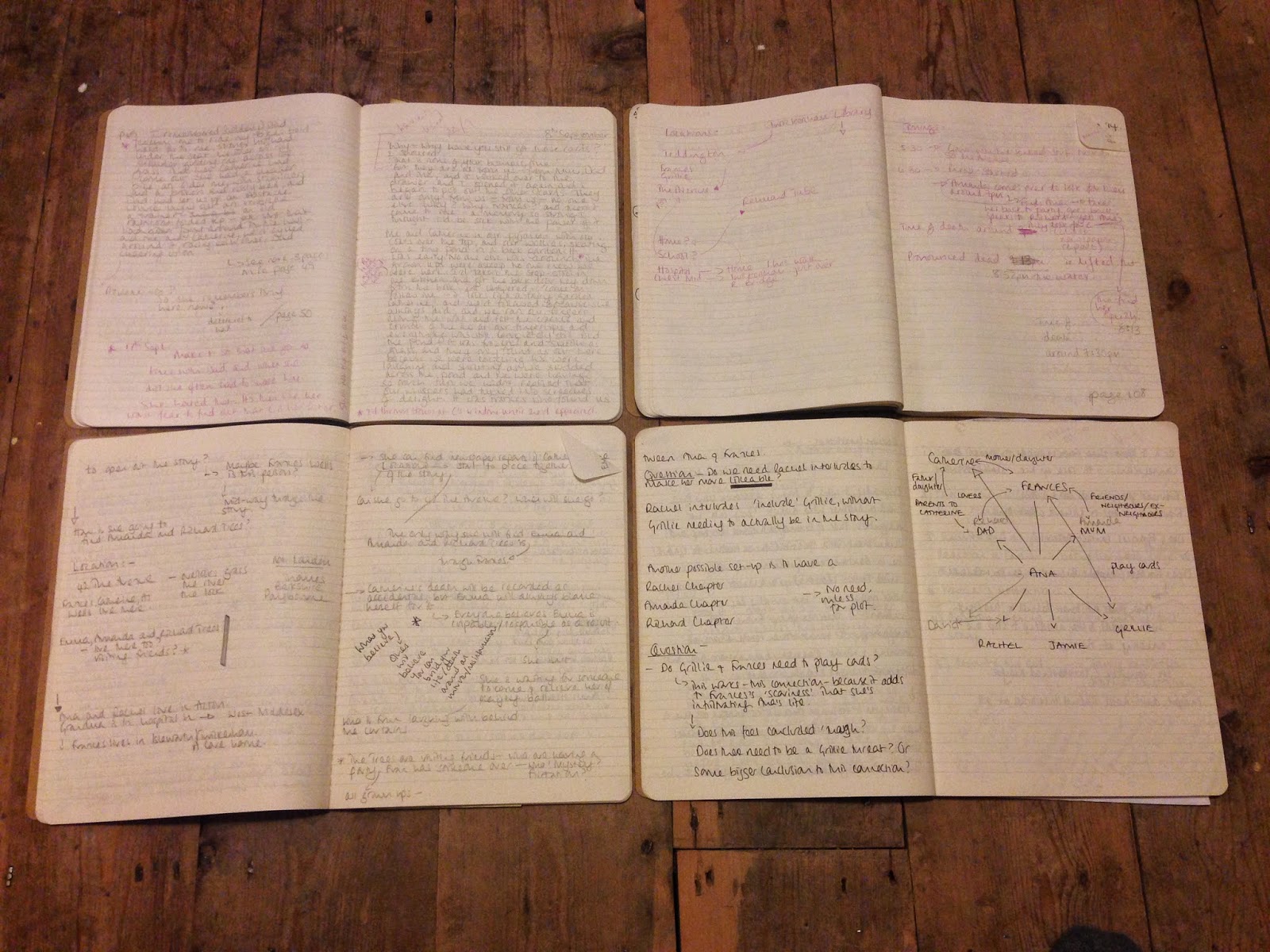 The simple answer is I got there by writing – just writing – and when I could tell the writing was running out of direction or the words slowed or became thin on the page, I stopped and I picked up my notebook, or as it turned out one of my several notebooks.


In my notebooks I brainstormed where I could go with the story and thought about where I’d got to so far. Sometimes I’d draw crude mind maps, but most of the time I just wrote out all the thoughts as I had them in a stream of consciousness ramble about what I was writing. I’d question myself at all times along the way, refer back to the notes at later dates and ask still more questions each time I revisited them. 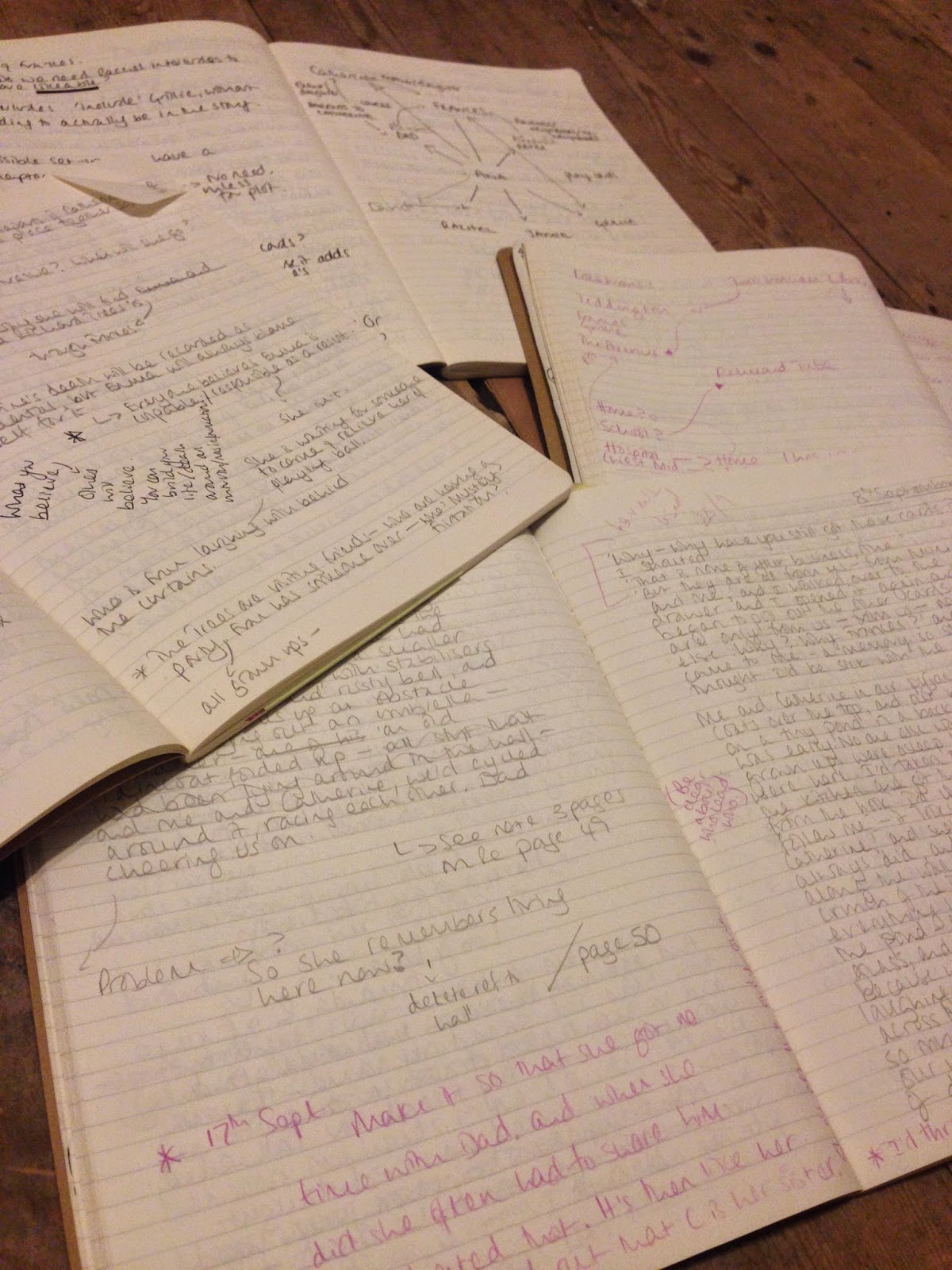 Inevitably as a consequence of this kind of process, if you can call it that, there were plenty of flawed routes, and not just in the notebooks; sometimes they went into the drafts too. But those flawed routes were never wasted because they often in themselves lead me to the route that worked in the end. There was definitely a layering effect here, in the thinking and the drafting and the rewriting. Each draft built to the next in a way that moved the story on, and not despite the flaws, sometimes because of them.


Without doubt this was an incredibly labour intensive way to write, and as a consequence I wrote a lot of drafts. But it felt like a natural process for me to work this way. I enjoyed sitting down each day and writing and not knowing exactly where I was heading, and I enjoyed stopping when I needed to and taking stock – not of the exact words on the page – but of where the story was going. And I guess it worked. I had the time and I enjoyed the exploration and eventually I got to a draft that I was happy with for submission to agents and to editors. 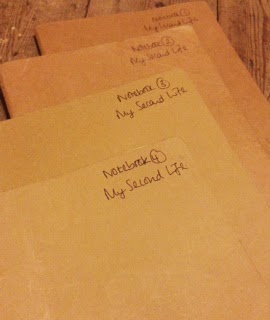 However, as I now come to write my next book I think I am realising that I need to reassess my method. I simply don’t have the time I had when I wrote My Second Life to write my way into my story in the way that I did back then. I can see that I need to be able to lock down more than just key scenes in my mind before I start writing, and I know I don’t have the time for my instincts to lead me wholly through. I must hold onto my instincts, I know that, but I suspect this time there may the necessity for some serious sticky notes or a well-produced pin board plan along the way… 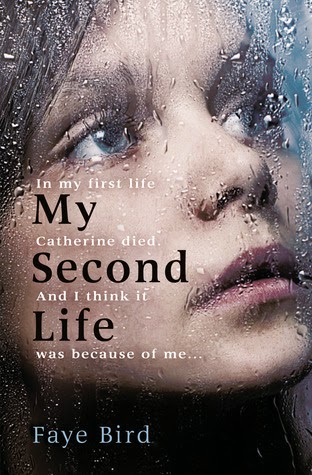