I am so pleased to welcome author, Jon Walter onto the blog. Jon Walter has a brand new YA book coming out, called My Name is Not Friday, which is historical, set during the Civil War. 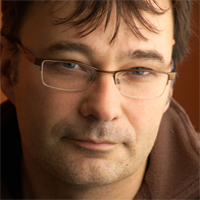 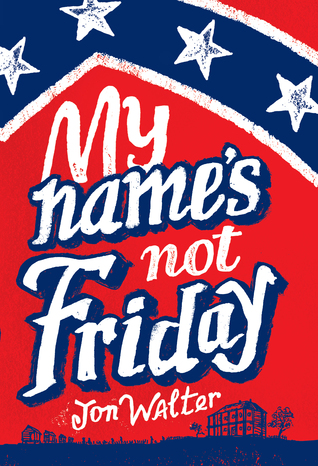 My Name's Not Friday is published by David Fickling Books

'This boy has bought me. This white boy who don't even look as old as I am. He owns me body and soul and my worth has been set at six hundred dollars.'

Summary
Samuel's an educated boy. Been taught by a priest. He was never supposed to be a slave.
He's a good boy too, thoughtful and kind. The type of boy who'd take the blame for something he didn't do if it meant he saved his brother. So now they don't call him Samuel. Not anymore. And the sound of guns is getting ever closer...

An extraordinary tale of endurance and hope, Jon Walter's second novel is a beautiful and moving story about the power of belief and the strength of the human spirit, set against the terrifying backdrop of the American Civil War.