As part of the blog tour for The Baby, here is the extract for today. 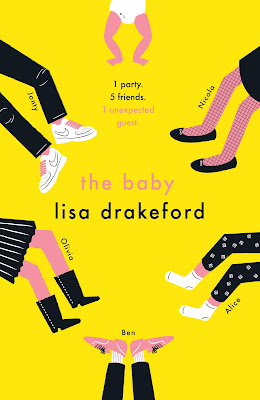 Ben
The football crowd are loud and excited from their training. A table of young mums frown their annoyance. Janey raises her eyebrows at Ben. Ben just shrugs.
When the plates of chips are ready, he and Seb serve the boys, plonking plate after plate in front of them. He watches how Josh devours the first few chips. He has a fascinating mouth. Full lips. Perfect teeth. He has to turn away and stand at the counter, breathing in, trying to tot up a bill.
‘Ben?’
He spins round and looks into Josh’s eyes. He watches as Josh slides a two pound coin across the counter, his finger broad and stubby. His nail chewed down. There are three dots of dried up mud by the side of his eye. They make it hard for Ben to swallow.
Josh puts his hand through his hair and they both witness a haze of mud sprinkle on the counter around the coin.
‘Can I have a chocolate muffin?’ His voice is packed full of smiles.
Ben nods, ‘That’s one pound eighty.’
‘You can keep the change.’
Ben slides back on his heels enjoying the attention.
‘Big spender.’


Josh grins. There are crinkle marks by his eyes; they join the dots of mud together. He nods towards Ben’s feet. ‘Use it to buy some new shoes.’

The Baby is published by Chicken House on the 2nd July 2015.
Summary
When Olivia opens the bathroom door, the last thing she expects to see is her best friend Nicola giving birth on the floor – and to say Nicola is surprised is an understatement. She’s not ready to be a mum, and she needs Olivia’s help. But Olivia has her own problems – specifically her bullying boyfriend, Jonty, and keeping an eye on younger sister Alice. And then there’s Nicola’s friend Ben, who’s struggling with secrets of his own … 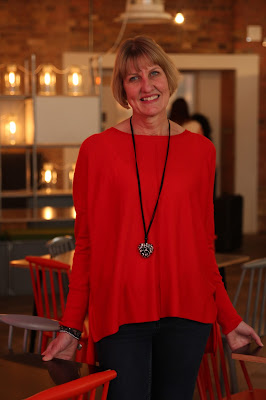