So I've finally managed to convince Susie Day to come on the blog! Susie has a brand new book out, called The Secrets of Sam and Sam. I am so pleased to have Susie on here telling us seven secrets of her own. 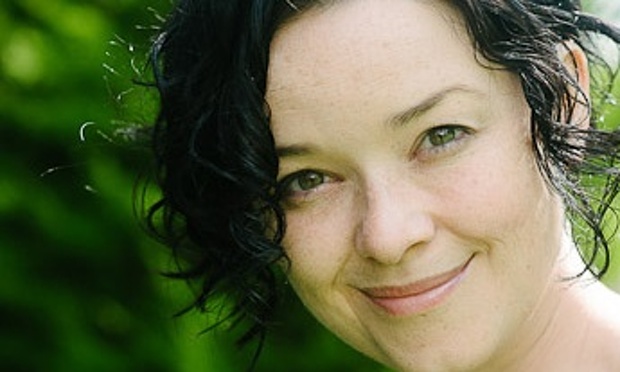 1. Originally it was going to be called Sam’s Book of Secrets.

I started out focusing on Sam’s story, with Sammie in the background - but who doesn’t love a book about twins? Growing up, I reread Enid Blyton’s St Clare’s series and Erich Kästner’s Lottie and Lisa (filmed as The Parent Trap, and happily now back in print in the UK!) over and over. And what would life be with only one Weasley twin? (Too soon? Too soon.) 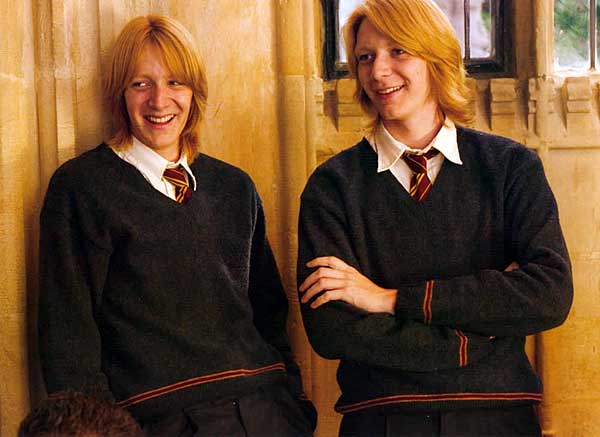 2. I scared myself so much doing research I cried.

Sam discovers early in the story that he’s afraid of heights - which is going to be a bit of a problem at Treetops Activity Centre, especially on the DEATH SLIDE OF DOOM. With a bit of help from Pea, Sammie decides he can be cured by ‘aversion therapy’, and takes him up all the high places in London. So I thought I’d better go up them too. Even though I’m also afraid of heights.
I know we’re meant to suffer for our art, but wow. And that bit only lasts about 3 pages!

Sorry! I know, it makes me a terrible human being. But I got trampled by an Old English Sheepdog when I was about 5, and I can still remember it pinning me down in the damp earth. Luckily I’m much more fond of fictional dogs, so Surprise the dribbling puppy was more than welcome. 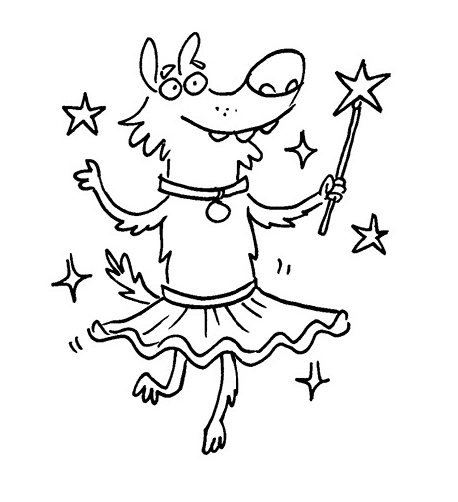 Sam’s spends much of the book disappointed by sandwiches containing his own personal kryptonite: hummus. Me, I love it. I also love cardigans, whereas Sammie holds a serious grudge against anyone wearing one (especially Emily Roche, her doll-like new nemesis). Mrs McMin is the twins’ school’s most intimidating teacher. The one who decides you’ve broken the rules, even when you know you haven’t. The one you desperately hope you won’t get next year, and cry on Sundays nights if you do. She’s based on a mixture of different people, but in the first draft she was called ‘Mrs Grief’. When it was pointed out that that was a bit like calling her Mrs Badcharacter, I was left scouting for names - until a friend innocently mentioned their old school on Facebook. A conversation unfolded about Mrs McMin, who was clearly a perfectly nice teacher who has never made anyone cry on a Sunday, but the name stuck. Sorry, real Mrs McMin.

6. Some of this book was written in a shed.

You know, like Philip Pullman or Roald Dahl. The shed is a little tumbledown brick building at the bottom of my garden, and when I started it had weeds growing through the windowsill up the walls, at least five years’ worth of cobwebs, and an ominous smell, like old milk and death. I spent weeks sweeping out spiders and scrubbing the walls and lighting stinky candles to create my very own garden hideaway. Until I realised that I was spending more time spider-wrangling than writing. And there were holes in the roof. And the smell was never, ever, going away. Then I wrote the rest of the book in my living room and Starbucks like a normal ordinary person. 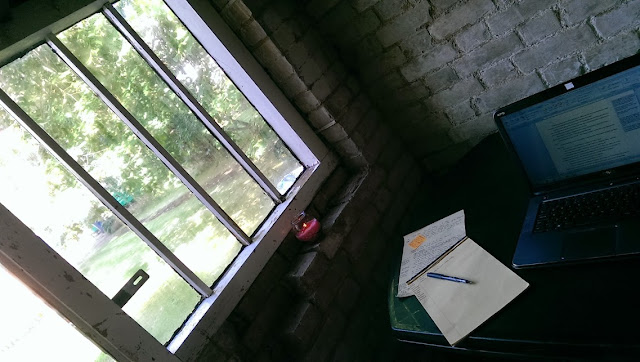 Wait up. Bear with me. I thought of all the people and the plot(s) and the words and all that stuff. But the brainwave to write this particular book? That came from my lovely editor, Ruth Knowles. We were eating cake in Jo Cotterill’s kitchen (recommended: she is a mean baker), talking over what the fourth Pea book would be, when she asked: would I like to write a spin-off about the family who lived next door?

Once I’d stopped shouting YES YES PLEASE YES, I realised two things. One: I knew what that story would be right away. And two, to my shame: I wouldn’t have pitched that book. The Paget-Skidelskys are a same-sex couple with kids, two mums and a pair of twins. I’d thought the world was ready for them as secondary characters in the Pea stories, but I’d assumed a publisher would be too cautious to give them their own book for 8-12s - so much so I never bothered asking. I hope I never underestimate the people I work with like that again. And I hope any author out there second-guessing the industry takes heart. 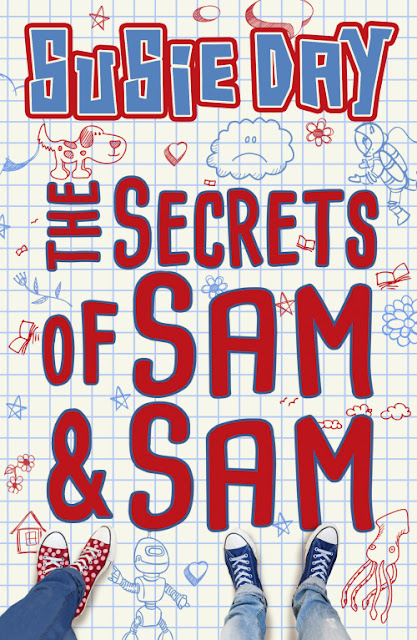 The Secrets of Sam and Sam is published by Red Fox and available to buy now.

Summary
Sam likes being a twin. He likes having two mums. He likes cheese sandwiches and his dog and drawing comics with his friend Pea. He does not like humous - or heights...

Both Sam and Sammie - and everybody in their lives seems to be keeping secrets - which ones will come out?