How exciting is this?
I get to share the first chapter of Devil's Blood ( Book 2: The Books of Pandemonium) by Andrew Prentice and Jonathan Weil with you! 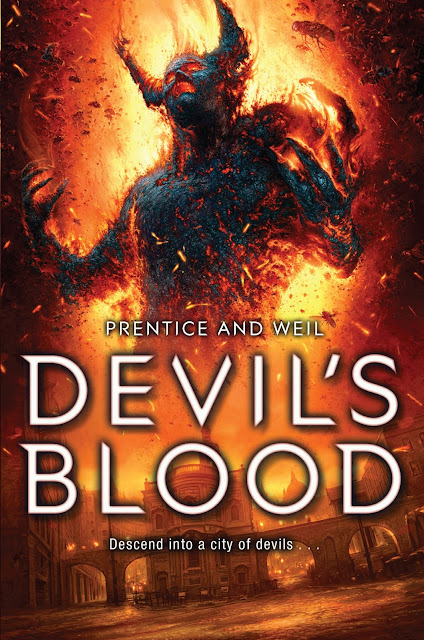 
Are you ready for more? 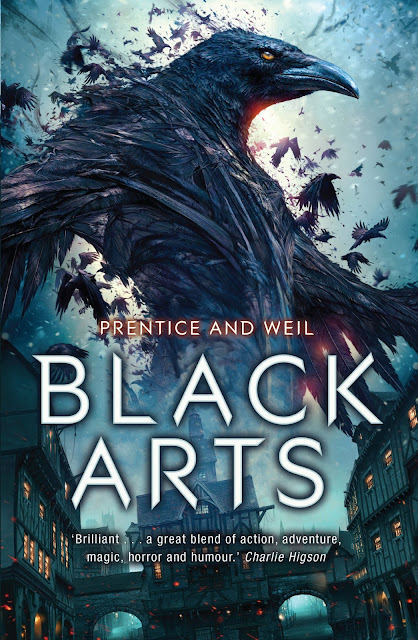 Book 1 and 2 are now available to buy.

Summary
BOOK 1: BLACK ARTS
Elizabethan London is in the grip of devil fever, teeming with thievery, sorcery, and black magic. Lovable rogue Jack’s biggest talent is not being noticed in-amongst the fray, but when he turns his dab-hand to pickpocketing a mysterious traveller, he finds himself drawn into a metropolis of danger like none he’s ever encountered before...

Atmospheric writing, the occult and a reluctant hero combine in this story with real swagger.

BOOK 2: DEVIL’S BLOOD
Ever since his run-in with the Elect, Jack the pick-pocket can see devils.
In fact, he has one in his service: the irrepressible Imp. But devils are tricksy creatures, and when a ploy with a devil of mischief goes wrong, Jack and the Imp, with his companions Beth and Kit, are transported 200 years into the future, to an age of rationality which no longer believes in devils of any kind.
Big mistake. Georgian Londoners are about to learn the true nature of their city – as Jack and his friends are plunged into a demonic plot which threatens to permanently end their adventures. 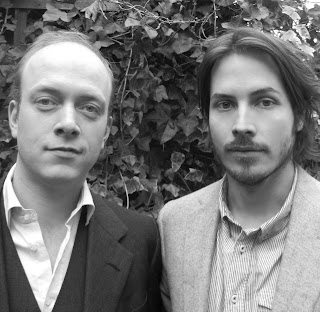 About the authors
Andrew Prentice and Jonathan Weil met at school where they edited their school magazine together. Since then they
have collaborated on running a circus and writing dialogue for robots, as well as writing novels. @ajrprentice

Check out the rest of the blog tour below.