Today on the blog, I'm pleased to welcome the rather amazing author, Nikki Sheehan. Nikki's latest novel, Swan Boy, is published this week with One World Publications. Nikki is here to give us seven secrets about her book and her writing. 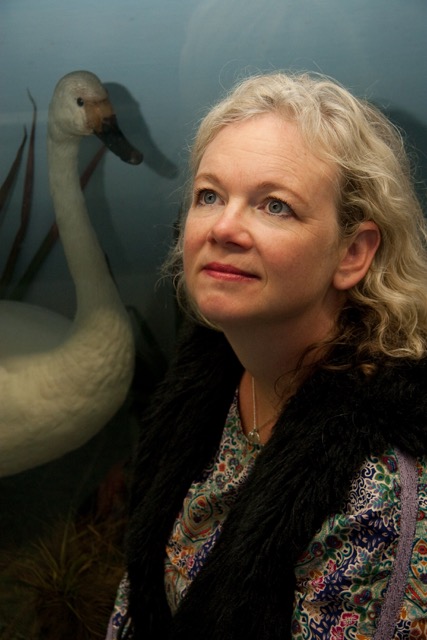 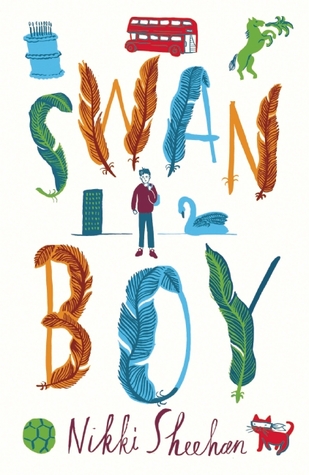 Summary
When Johnny moves house and starts a new school he has to deal with a bully who can't leave him alone. But help comes from an unexpected and surprising source and Johnny's growing power soon puts him in a very special place.
A chance encounter with a swan sparks a series of events that result in Johnny playing the lead in a school ballet. His teacher wants him to live the role, and when feathers start sprouting on his chest, Johnny begins to understand his true potential. But will he be strong or brave enough to beat his bullies, take care of his brother, support his mother and find a place for himself among all the chaos that is prevailing in his life