Today I'm pleased to welcome Swapna Haddow onto the blog, to reveal seven secrets about her chapter book for younger readers, Dave Pigeon and herself. I loved Dave Pigeon! You can read my review here. I honestly can't wait for the next book in the series. 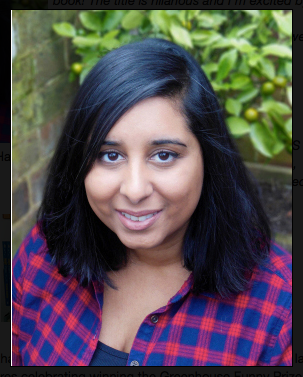 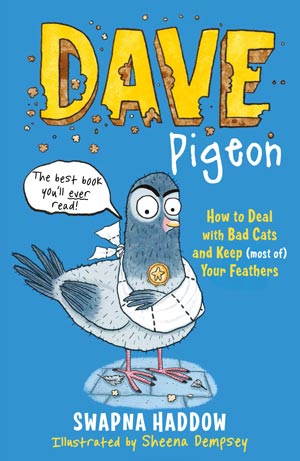 Published by Faber and Faber in April 2016
Summary
Join Dave Pigeon and his sidekick Skipper on their quest to defeat the most evil cat in town. There will be funny bits, scary bits and biscuity bits...
To find out more about Swapna Haddow:
Website / Twitter