Today I am pleased to welcome author, Paula Harrison on to the blog to tell us seven secrets! Paula’s new book, Red Moon Rising, the first in a new series, will be published this April by Nosy Crow. 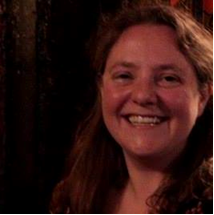 1. The inspiration for Red Moon Rising came to me during a mealtime with my family. I had to get up and run out of the kitchen to find a pencil and paper before the idea seeped away. When I came back, my pudding was gone. My family had decided I obviously wasn’t hungry!
2. I’ve always been drawn to stories which portray a layer of reality that’s imperceptible to most people. In Red Moon Rising, there’s a group of faeries living secretly among humans. They look exactly the same as anyone else in their human form, but they have eyes with golden rings around the pupils which are only visible to others of their kind.
3. The faerie ring – which can drag you into the Otherworld – is based on the ring in the community orchard near my house. 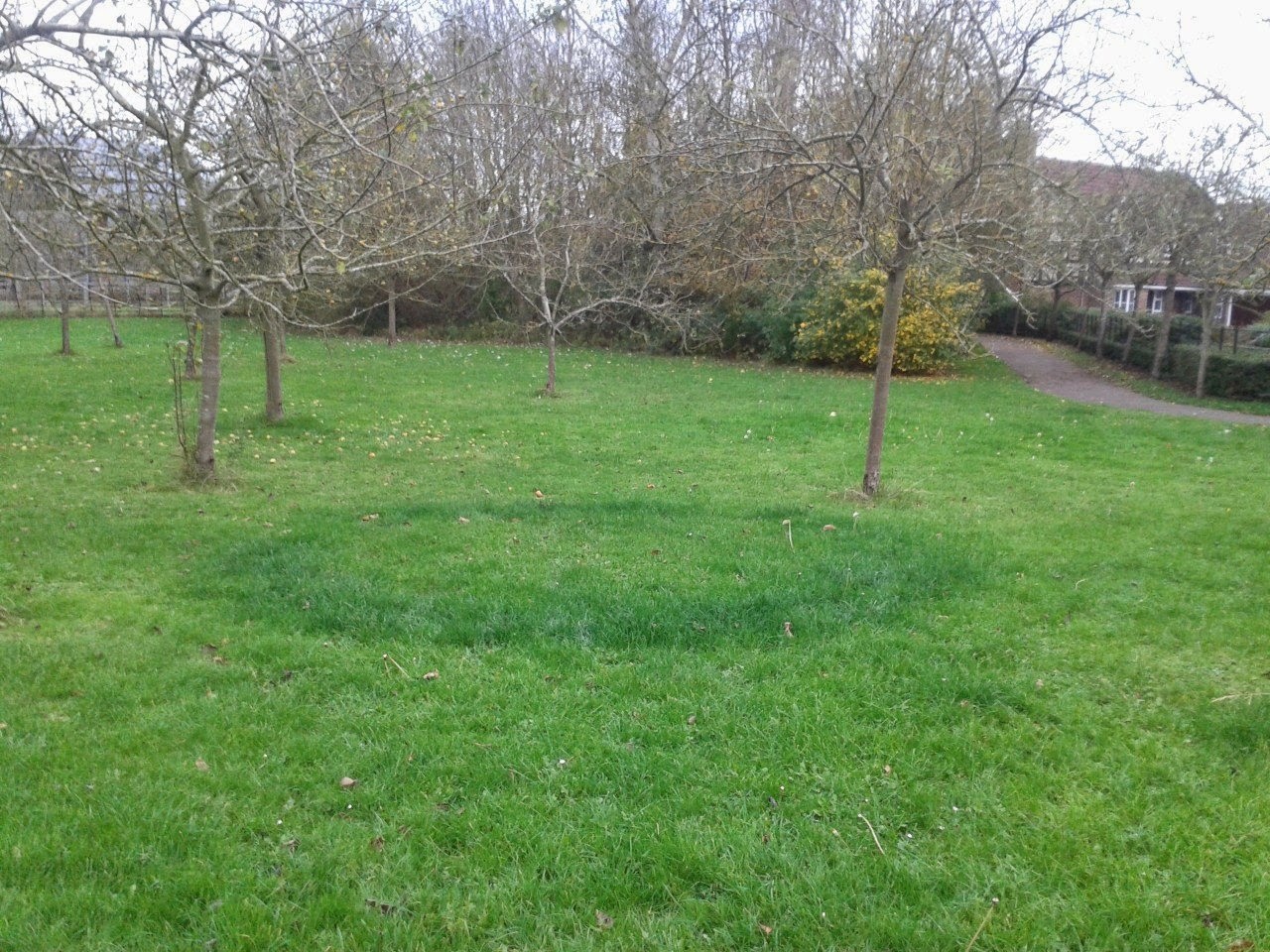 4. The faerie population is divided into tribes with inherited powers over water (Mists), plants (Thorns), animals (Greytails), air (Kestrels) or fire (Blaze). As well as different powers, the tribes have their own distinct ways and attitudes. The Thorns, with their power over plants, tend to be very traditional. They dislike change and are suspicious of newcomers. The Greytails, with their power over animals, are generally streetwise and mix more easily with humans.
Laney, the main character, is a Mist. Her tribe are often difficult to pin down and Laney finds answers about her heritage hard to come by.
5. If I’m a bit bored while sitting on a bus or waiting in a queue, I watch other people and try to decide what tribe they’d belong to. The idea behind the storyline began with the thought that we live in a world where people still behave in a tribal way. Many people feel the need to belong to a group, whether that’s the community they live in or the football team they support. People find comfort in belonging but at the same time it can lead to terrible behaviour towards others outside their group.
6. The red moon is seen as a bad omen by many of the characters. Its appearance triggers a chain of events at the start of the book. In real life, red-coloured moons are often seen during a lunar eclipse. The next one of these will be on the 4th of April but unfortunately it won’t be visible from the UK.
7. Late one night, I wrote the scene where Laney is trapped in a churchyard with a character called the Shadow. Then, having thoroughly spooked myself, I had to check all the windows and doors were locked before I went to bed. I’ve decided to write those kinds of scenes in daylight next time! 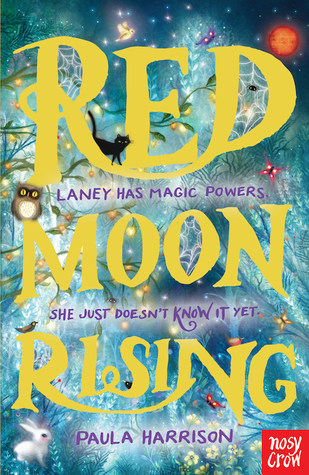 Summary of Book
Laney thinks the summer’s going to be boring but how wrong she is! From the moment she sees a blood-red moon, things take a turn for the magical. For Laney is a faerie, a member of the Mist Tribe, and things are about to get exciting, and mysterious, and dangerous. Laney and her faerie friends must stop an evil Shadow Faerie finding the magical objects he needs to become all-powerful. Each book deals with the quest for a different object.
To find out more about Paula Harrison:
Twitter/Website
at April 02, 2015