Guest Post - Nothing But The Truth? by Emma Haughton

I am so pleased to welcome, UKYA author, Emma Haughton onto the blog today, to look at where the truth fits in fiction. Today sees the publication of her second novel, Better Left Buried, published by Usborne. 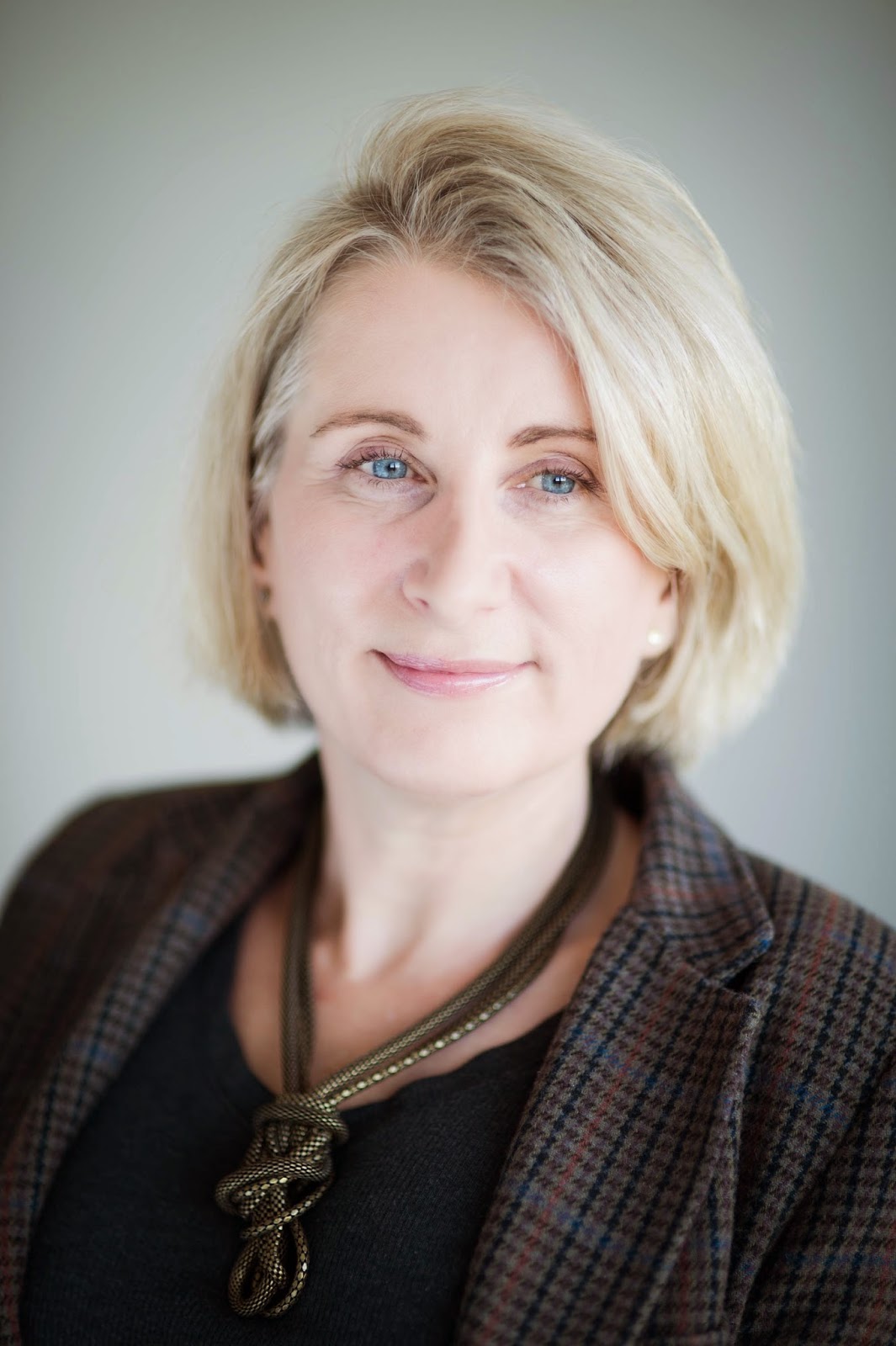 Life is weird. Seriously. Whenever I read something a bit far-fetched in a novel, I have to remind myself that the world we live in comes up with much stranger stuff. Okay, not vampires and dragons and actual time travel – at least not so far - but within the boundaries of ordinary reality every strange situation you can possibly imagine has probably happened somewhere, somewhen, to someone.

For instance, many years ago, when I was first attempting to write fiction, I came up for the idea for a novel about a girl who goes to bed aged eighteen and wakes up the next day to find she’s now forty. I wrote loads of chapters on the way to my day job, spending lunch hours researching background material, before deciding it was all too unbelievable. (It was also rather badly written - but that’s another blog post entirely).

Anyway, last week I was tootling around on Twitter, as you do instead of actually writing, when I noticed a news story about a 32-year-old woman who woke up thinking she was fifteen (http://nymag.com/scienceofus/2015/04/32-year-old-woman-wakes-up-thinking-shes-15.html). So there you go. I should have had the courage of my convictions before S J Watson cleaned up with Before I Go to Sleep, based on much the same idea. 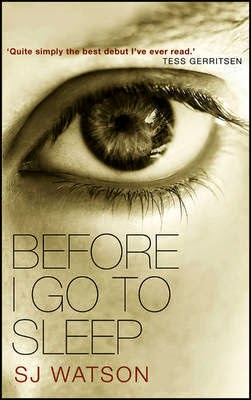 Sometimes life is too weird though. When I was working on Now You See Me, based on a true story that happened in America a couple of decades ago, there was stuff in the real life version that just beggared belief. So I ended up toning it  down somewhat and making it a bit more…well… believable. Real life can get away with extraordinary events and insane coincidences; novelists have to keep readers from throwing the book across the room because it’s all too fantastical. Contemporary novelists, anyway. Those lucky fantasy and sci-fi writers can do what they damn well like. 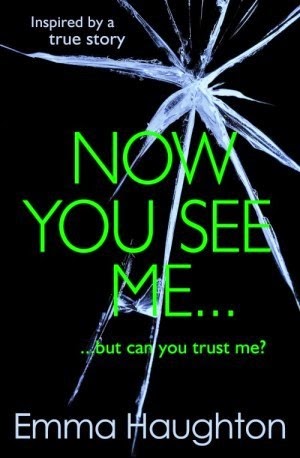 My latest, Better Left Buried, the story of a 17-year-old girl who realises she’s being followed by a mysterious stranger, wasn’t inspired by real life, but still managed to serve up its own rather bizarre twist on the truth. Having let my imagination ran away with me this time, and dreamt up something I thought was truly original and untainted by authenticity, I discovered that yes, actually, one of the central elements of the plot had happened before, in much the same way as I had envisaged. So there you go. Reality wins again.

Given that there’s no getting away from the real world - at least not in contemporary psychological thrillers - what makes a news story worth pursuing for a whole novel? When can you use the truth as a spring board into fiction?
Quite simply, when it’s interesting enough to kick start your imagination and keep it fired up. For novel number three – as yet unnamed – I’m using a situation I stumbled across in a French class a few years ago and have never managed to forget. It’s that kind of staying power you’re looking for. A circumstance or premise so compelling that you feel drawn to explore it, to analyse it through the prism of your own characters.

But there’s one cardinal rule: never let the truth stand in the way of a good story. A novel is, after all, fiction. News stories work best as the basis for a book when you use them as a springboard for your imagination, rather than a template. You create your own characters, stick them in a similar dilemma, then sit back and let the story unfold and develop its own momentum, its own twists and tangents.

In the end, the heart of the story has to come from you, your own psyche. Because no novel, however factually-based, is ever purely about what happened. All stories create their own emotional truth, formed by how you see and experience the world around you. That is what differentiates your book from an extended news report. And that is what turns interesting events into something meaningful, and ultimately far more satisfying. 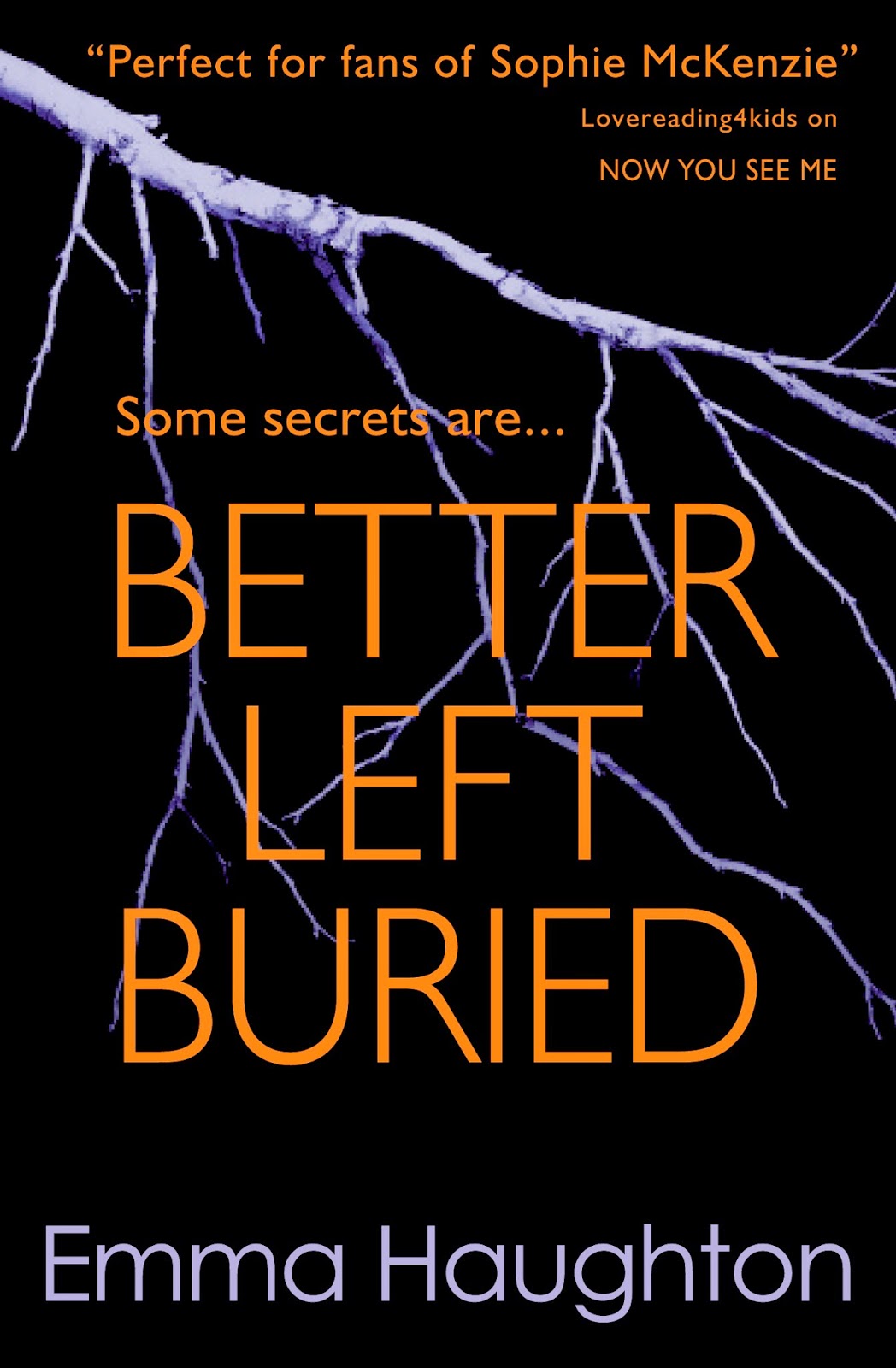 Emma Haughton’s new novel, Better Left Buried, is published by Usborne on 1st May. Read the first chapter at www.usborne.com/betterleftburied.
Author Profile
Okay, the snappy version. I grew up in West Sussex and after a stint au pairing in Paris and a half-hearted attempt to backpack across Europe, I did a degree in English and got a job as a journalist on a trade paper. Bored of writing about computers, I swapped to articles for national newspapers on everything from making compost to holidays in Sweden.
My first fiction was a picture book called Rainy Day. I also wrote books for schools about things like death, stress and drug abuse. Cheerful stuff! Now I write contemporary thrillers for YA readers - my first, 'Now You See Me' came out with Usborne in May 2014.