My Favourite Mermaids in TV and Film

Mermaids don't only exist in literature. Oh no, there are a huge array of TV shows and films that have featured mermaids, so I thought it would be good to share some of my favourites with you on the blog. 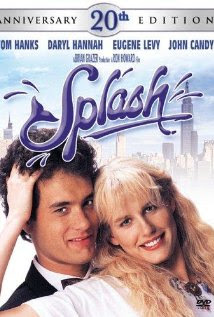 This was probably one of my first encounters with mermaids visually. I fell in love with the film, Splash, when I was very young. I've always been a big fan of Tom Hanks, and this film really helped to launch his career.
Splash tells the story of a young guy who comes across the mermaid that saved him when he was a young boy. Of course, they fall in love during the film. Did you expect anything else? 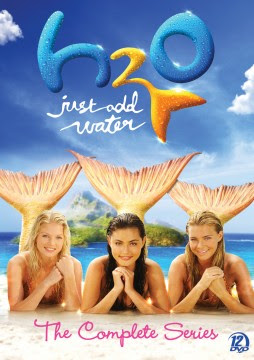 I have no idea how many times we have watched this show in my house, but it would probably go into the hundreds. A firm favourite with my girls growing up, I would often find myself sitting down to catch it. Set on the Gold Coast in Australia, it follows the adventures of three girls who are transformed into mermaids after visiting a mysterious island close by. They are constantly trying to hide the truth about their tails. This is a must see for all mermaid fans. 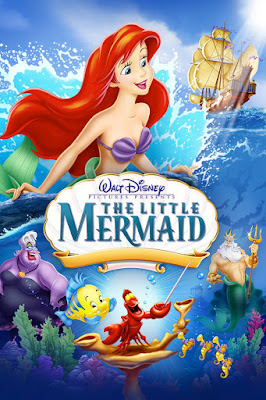 I know this is probably the most famous mermaid film, but unfortunately not one of my favourites. I'm not a big fan of cartoons, but this is beautifully done and a must for all little ones. The film tells the story of Ariel, who falls in love with a Prince. Ariel will do anything she can to be with the one she loves. 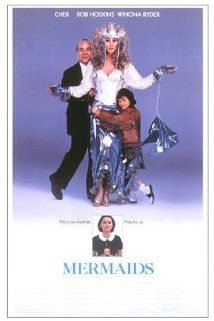 OK, so not even remotely technically a mermaid film, but it is called Mermaids and the lovely Cher does dress up as one in the film. If you haven't seen it, a rather beautiful film, about a single mum, who constantly relocates to get away from her past. 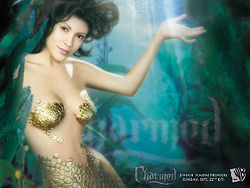 For the ten years that Charmed aired, I was a huge fan. I have watched every episode more than once, so the mermaid episodes from Series 5 really need to be included in this list. The two parts - The Witch's Tale feature Phoebe turning into a mermaid.
***
So those are my favourite mermaids that have featured in TV and films. I know there are loads more, but this post would be endless. I would love to hear which ones are your favourite though, so please do leave comment about the mermaid films and TV shows you would have featured in your list.