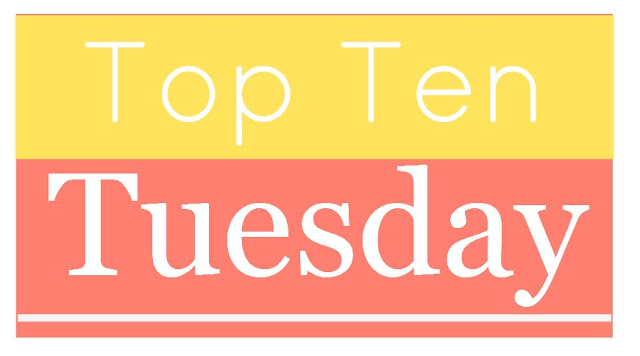 Top Ten Tuesday is a weekly meme created over at The Broke and the Bookish. An ideal feature for those of us who love a good list. Each week there is a different list to take part in.

Top Ten Author Duos I'd love to see write a book together.

I am so excited by this one!!!!! The possibility of teaming up my favourite authors is just way too exciting.

1) Sarah Crossan and Louise O'Neill
I think these two working together would be a powerful combination. Sarah hits your emotions hard while Louise makes you think. In reality the two of them are hilarious, so together a book would be explosive. 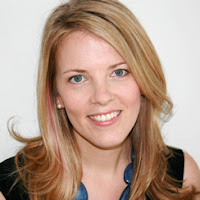 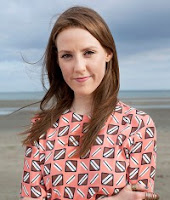 2) Keris Stainton and Laura Dockrill
They are both make me laugh and their voices are each so unique I think they would make a great double act. 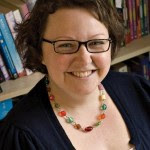 3) James Dawson and Non Pratt
Together we all know the sexy times would be real and hilarious at the same time. 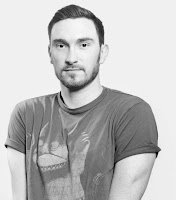 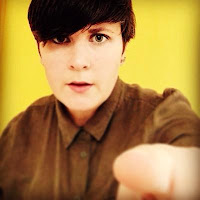 4) Liz De Jager and Cassandra Clare
I know this might not happen, but I can dream! Liz's writing style perfectly complements Cassie's and I think the world building would be amazing. 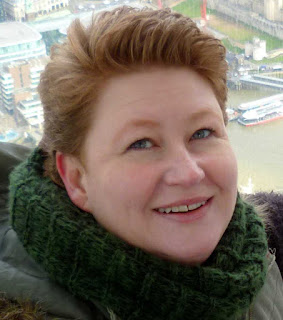 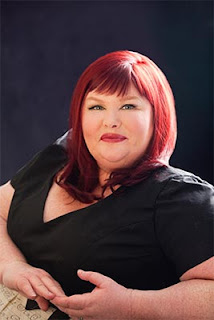 5) Michelle Harrison and Katy Moran
They write in a similar style and they both write about the darker side of magic. 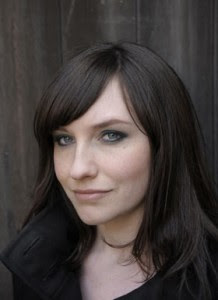 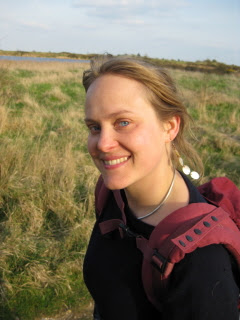 6) Sophie McKenzie and Malorie Blackman
Can you even begin to imagine what this partnership might produce?? 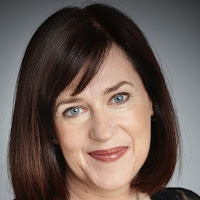 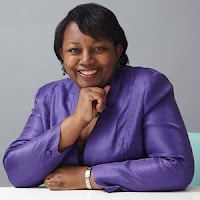 7) Phil Earle and Curtis Jobling
I have sneaky feeling this would be an amazing hit. I've met both and I get there humour, which is very similar. With a blend of reality and paranormal, I think it would be a hit. 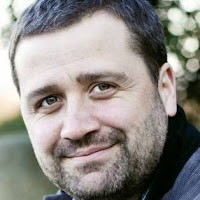 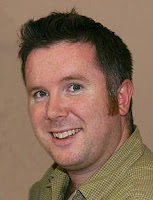 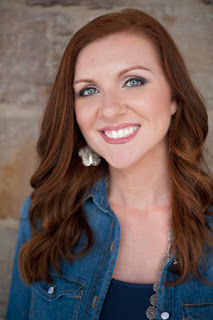 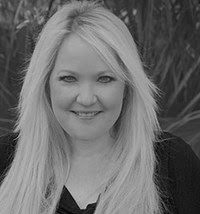 9) Jenny Maclachlan and Lara Williamson
I think these two would be great together as they make me laugh so much. They each have a unique voice. 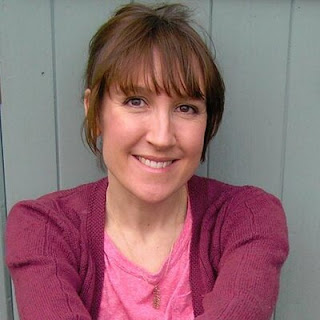 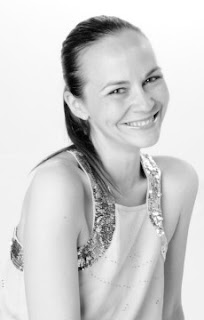 10) Victoria Schwab and Sarah J. Maas
I can't help but think these two would be epic together. Their world building alone would have us all gobsmacked. 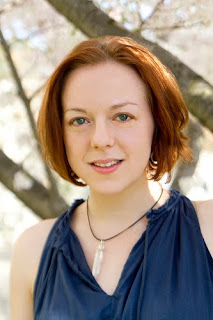 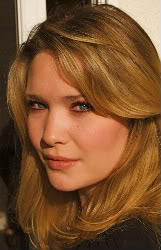 I've realised from writing this post that I read books by female authors more than male authors. That isn't intentional. It just seems to happen.
So what do you think of my pairings? Do you agree or disagree?