Heidi Heilig grew up in Hawaii where she rode horses and raised peacocks, and then she moved to New York City, where she now lives with her family. Her favourite thing, outside of writing, is travel, and she has haggled for rugs in Morocco, hiked the trails of the Ko’olau Valley, and huddled in a tent in Africa while lions roared in the dark.

Heidi’s debut novel, The Girl from Everywhere, was largely inspired by this passion for travel, as well as growing up in Hawaii and the stories her father told her. This week she’s taking readers on a journey around the world, talking about some of the places that inspired her book.

The Girl from Everywhere tells the story of Nix Song, a teen time-traveller cruising from one century to the next, crossing oceans and worlds with her father, the Captain, on board their ship The Temptation. Nix’s father has a very particular time and place in mind for their next destination, but one which could threaten Nix’s very existence.

We have already visited Hawaii and South Africa. Today, we’re in Mexico…

Cenotes, Mexico
There is so much history and myth in Mexico, and the landscape was unlike any I'd ever seen. I was particularly struck by the cenotes – the wells and caverns hollowed out by underground rivers. They're very dramatic and eerie, and the water is the most beautiful blue. Although the Temptation never sails to Mexico in the book, there is a scene in a cavern where I tried to capture that strange underground feeling. 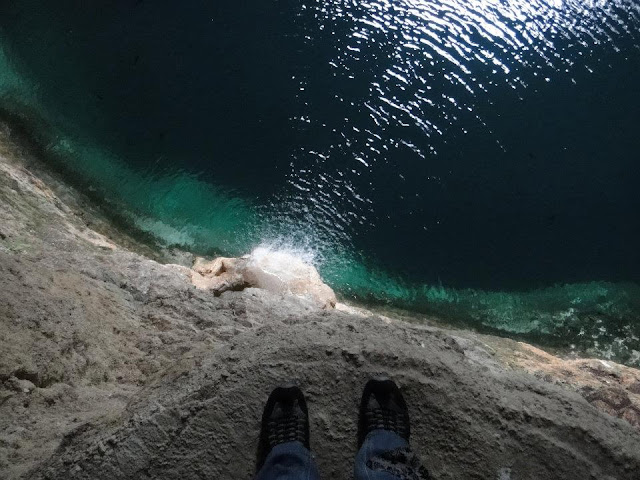 Join Heidi tomorrow at Winged Reviews, for the final destination on the tour.

Check out the other destinations: Hawaii (Teens on Moon Lane), and South Africa (Luna’s Little Library) 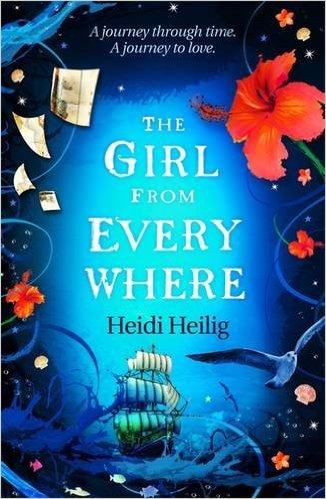