The Witch’s Kiss goes to the movies

Today I am pleased to welcome  talented authors and sisters, Katherine and Elizabeth Corr onto the blog, to talk about the cast and settings they would use if The Witch's Kiss was made into a movie.

As readers – and as writers – we see the settings, the action and the characters from books inside our heads. Everybody does. It’s why turning a book into a film can be so fraught with danger: is the director going to trample all over the readers’ – and the writer’s – cherished ideas of how the film should look? Are they going to take terrible liberties with the plot or the setting? We can both name films where it’s been done well (Lord of the Rings) and where the whole thing has been an utter disaster (The Dark is Rising, aka The Seeker. Don’t even go there.)

But still, we can hardly pretend that if someone offered to make The Witch’s Kiss into a film we wouldn’t both be jumping up and down screaming with excitement. Seeing a world one has created recreated on the big screen must be an amazing experience. So, in anticipation of that possibility, we present our recommendations for the film of the book.

Director: Catherine Hardwicke
Hardwicke directed the first (and we think, the best) of the Twilight films. Everything in Twilight looked much better than the later films, particularly the vampires. We think the kind of dreamy, slightly gothic atmosphere she created would work well for The Witch’s Kiss.

Cast
We’re taking a leaf out of J K Rowling’s book here. The Witch’s Kiss is UK YA, so we’ve chosen British actors .

Merry: Kaya Scodelario
Merry is our hero. We always think of her as a cross between Buffy and Maleficent (once she finally realises her own potential). Kaya Scolelario looks quite a lot like we imagine Merry and she was born in the next county from where the book is set. She’s also already played a character in a strong sibling relationship in Skins.

Leo: Alex Pettyfer
We really liked Alex Pettyfer in I Am Number Four. He’s physically about right for the part of Leo, Merry’s elder brother. Plus, he looks like the kind of big brother we both desperately wanted when we were teenagers. 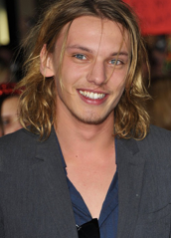 Jack: Jamie Campbell Bower
Jack is our Sleeping Beauty – a cursed Anglo-Saxon prince who falls asleep in the 6th century and wakes up in the 21st. Jamie Campbell Bower would be perfect: he’s got a face that looks like it could come from a Pre-Raphaelite painting and exactly the right hair. And we really loved him in The Mortal Instruments. 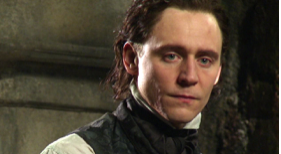 Gwydion – Tom Hiddleston
Who better to play the evil wizard Gwydion than Tom Hiddleston? He does such a good line in villains. One of us in particular is Team Loki. *Sigh*. 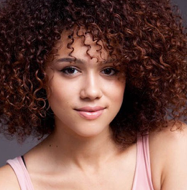 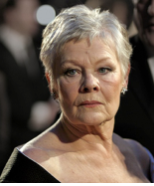 Gran: Judi Dench
Gran is a formidable woman: head of her coven and an internationally renowned witch. After watching the amazing Judi Dench play the head of the British secret service, we think she could pull it off.

Setting: the Surrey Hills
Stunning countryside within easy distance of London. There are even handily positioned film studios at Shepperton. Besides, Tillingham is loosely based on Farnham. 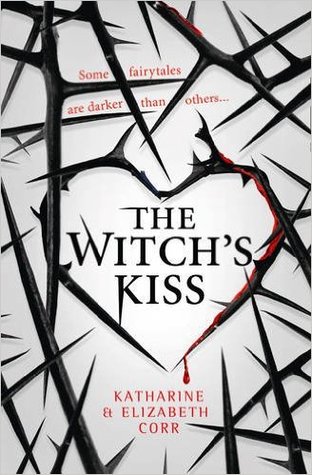 Published June 30th 2016 by Harper Collins
Summary
Sixteeen-year-old Meredith is fed-up with her feuding family and feeling invisible at school – not to mention the witch magic that shoots out of her fingernails when she’s stressed. Then sweet, sensitive Jack comes into her life and she falls for him hard. The only problem is that he is periodically possessed by a destructive centuries-old curse. Meredith has lost her heart, but will she also lose her life? Or in true fairytale tradition, can true love’s kiss save the day?