Why I believe books can change the world by Catherine Bruton

To celebrate the publication of the stunning children's novel, No Ballet Shoes in Syria, I'm pleased to welcome the author, Catherine Bruton, onto the blog, to talk about why she believes books can changes the world. 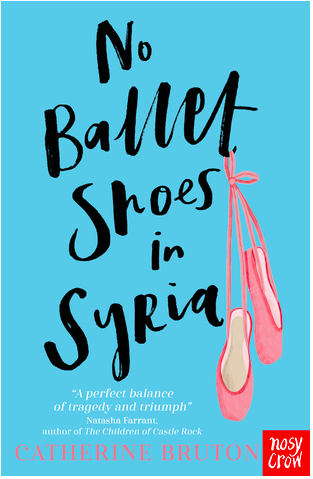 I have worked as an English teacher-cum-children’s author for over 20 years (which makes me sound horribly old!) In that time I have taught marked thousands of essays, written hundred (mostly glowing) reports, given out about 12 detentions and two after-schools (you know who you are – and I’m ever so sorry). I’ve done battle with endless mark schemes, got my head round ever-changing syllabuses, survived five Ofsted inspections and seen off a dozen or so Education Secretaries. And along the way, I’ve taught gazillions of glorious young people all around the globe.

Teaching can be the best job and the worst job in the world (sometimes both within the space of five minutes) so why do I do it? Well answer number one is my lovely, wonderful, amazing pupils (check our forthcoming blog on ‘All the things my pupils have taught me!’) but answer number two is that I do believe that books – stories – have the power to make the world a better place.

Literary history teaches me to believe that is possible (check out my list below of Mrs Bruton’s Top 5 World Changing Books!) but I’ve  also seen first-hand how stories can open young people’s eyes, expand their horizons, enrich their capacity for empathy, make them ask questions  – switch on lightbulbs in their heads. I’ve had the great privilege to introduce many young people to their own ‘lightbulb books’, and I believe the stories they read now will help this generation of young readers shape a better world in the future.

Which is also why ‘lightbulb’ books are the ones I try to write. It’s why I don’t shy away from difficult topics. My debut We Can Be Heroes explores terrorism and Islamophobia, Pop! looks at immigration and the cult of celebrity; I Predict A Riot explores kids living on the poverty line, racial injustice and the London riots. In No Ballet Shoes in SyriaI wanted to tell a story about the migrant crisis that would make young readers question the toxic definitions that have become attached to labels like ‘refugee’ and ‘asylum seeker’.
Because when you turn on the news and see a child who has escaped the war in Syria only to be beaten up in a school in the UK, you realise how important it is for stories to give voice to the experience of those who cannot make themselves heard. By raising questions, by kicking up a fuss, by turning a spotlight onto difficult truths and demanding that attention must be paid books can – and do – change the world! 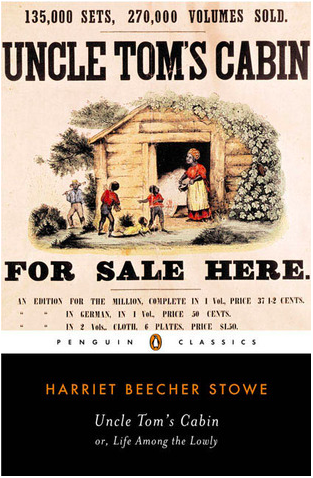 Uncle Tom’s Cabin (1852) - When Abraham Lincoln met Harriet Beecher Stowe, author of the anti-slavery novel Uncle Tom’s Cabinhe allegedly said, ‘So you’re the little lady who wrote the book that started this big war’. The 2nd best-selling book of the 19thCentury (after the Bible) galvanised the anti-slavery movement and helped bring about the 13thAmendment in 1865 resulting in the emancipation of hundreds of thousands of slaves in the Southern states. Not bad for a ‘little lady’. 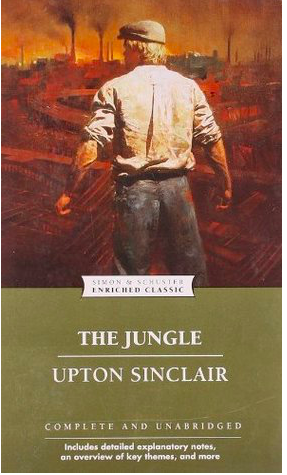 The Jungle (1904)My A Level students will tell you NOT to read the passage about conditions in the meat factories, but this protest novel by ‘muck-raking’ journalist Upton Sinclair exposed appalling living and working conditions for factory workers in America’s cities and lead to changes in legislation, although as Sinclair admitted, ‘I aimed for the public’s heart, and hit their stomach instead!’  Gut-churning warning alert. 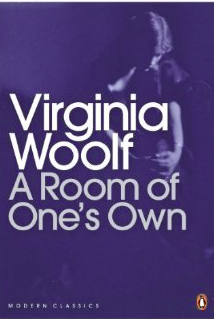 A Room of One’s Own (1929) A seminal text for all women writers – and all women by my favourite writer Virginia Woolf.  Even if you only read the bit on Shakespeare’s sister, I promise it will rock your world.

Native Son (1940)– Check out the forthcoming film version of this heart-breaking, hard-hitting classic which exposed the catastrophic effects of racial inequality in America. It doesn’t always make easy reading, but Bigger Thomas forever changed the face of race relations in the states. #notforthefainthearted 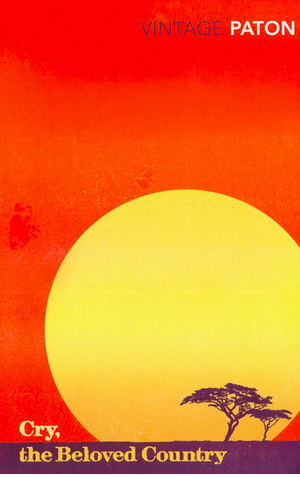 Cry the Beloved Country (1948)Alan Paton’s lyrically beautiful protest novel depicting the racial injustice of Apartheid South Africa, sold out on its first day of appearance and made a tremendous impact on the international community by showing, in human terms, the effects of apartheid on its victims. Dennis Brutus, a poet who was a prison inmate with Nelson Mandela said it ‘awakened the world to our blight of inhumanity’ helping galvanise international opposition which was instrumental in bringing the end of Apartheid in 1990. I worked in South Africa just after the fall of Apartheid and so this novel resonates so strongly with me – and the opening is one of the most beautiful passages in literature. 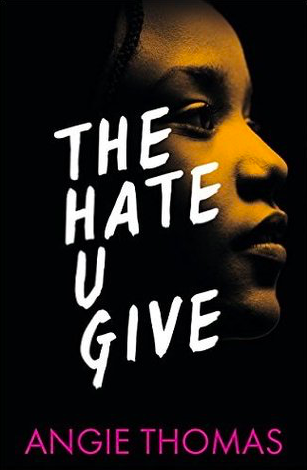 The Hate You Give (2017)Angie Thomas deserves to be up there alongside Richard Wright and Harriet Beecher Stowe as an author whose work has changed forever the way a generation views race relations. Inspired by the #blacklivesmatter movement, the book, and now the film, have hit home in a way that only the greatest stories can. #booksyouwishyoudwritten

Thank you Catherine for sharing these. I shall definitely be adding these to my TBR pile.
If you would like to follow the rest of the blog tour, here are the details. 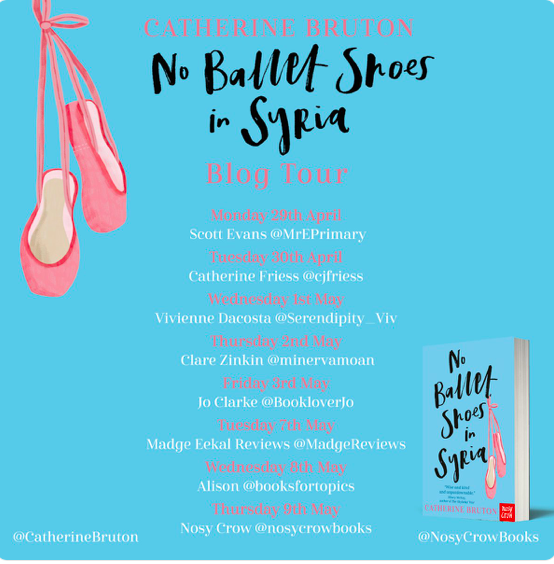 To find out more about the illustrator, Katherine Honesta:
Instagram