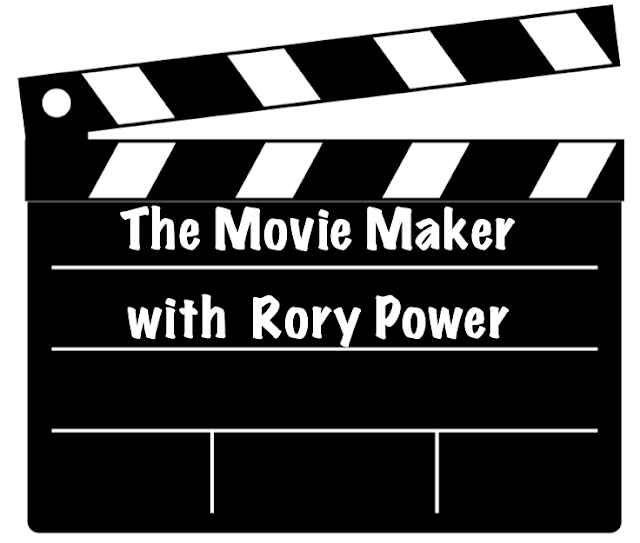 Hi all,
Today is my stop on the Wilder Girls blog tour and I'm so pleased to welcome author Rory Power onto the blog to take part in The Movie Maker series. Rory has picked out some amazing stars that she would like cast in a film version of Wilder Girls, should it ever be optioned. 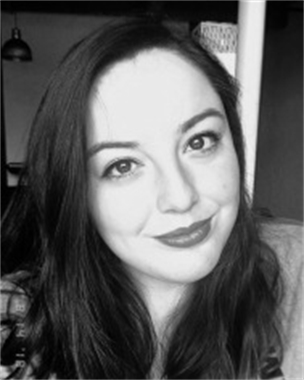 I’m always so impressed by people who visualize their characters’ faces, or by people who have specific actors in mind from the get go - whenever I try to conjure up an actual face for my characters, all I can see in my mind’s eye is the colour of their hair.

But when I’ve been given the chance to cast an imaginary movie of Wilder Girls, I can definitely rise to the challenge.

Hetty Chapin, the main character of the book, is determined and stubborn even when she’s terrified. I think Dafne Keen - you might’ve seen her in the new Golden Compass show on HBO - would be perfect. 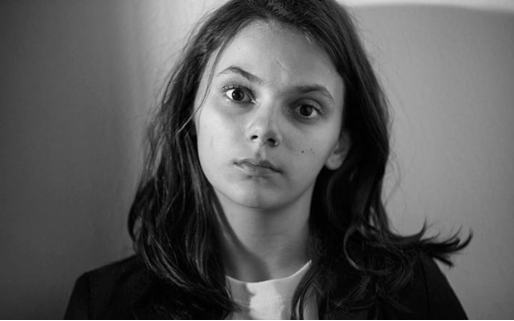 Byatt Winsor is Hetty’s best friend, and a bit of a complicated character. I thought Thomasin McKenzie was fantastic in Leave No Trace and I think her face suits Byatt really well. Reese is the last member of the main trio, and the hardest one for me to imagine. She’s closed off and angry, with a lot of emotion hiding underneath. Taissa Farmiga definitely fits with what I imagine Reese to be. 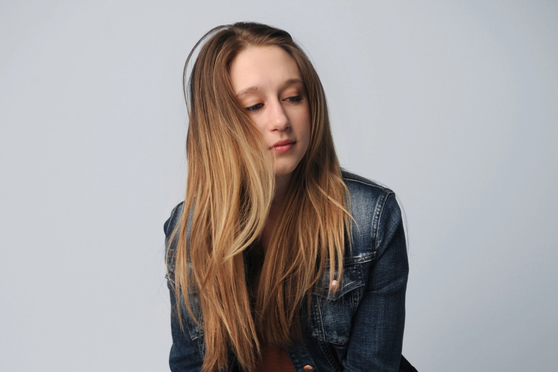 As a bonus I thought I’d fake-cast Headmistress, the head of the Raxter school. I would straight up die for Rosamund Pike after Gone Girl, and will take any opportunity I get to include her, so as long as we pretend that she’s the right age, she would make a perfect Headmistress. 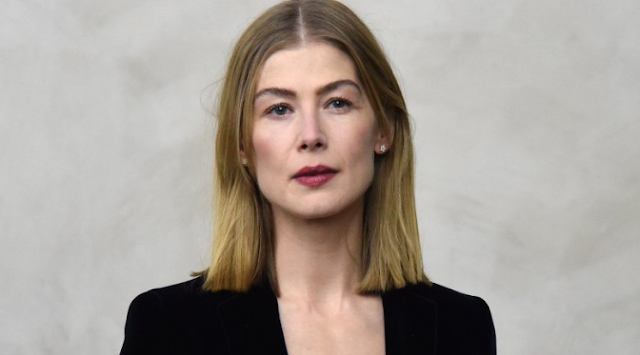 Thanks Rory! A great choice of characters.Wilder Girls is published by Macmillan Children's Books and available to buy in paperback now. 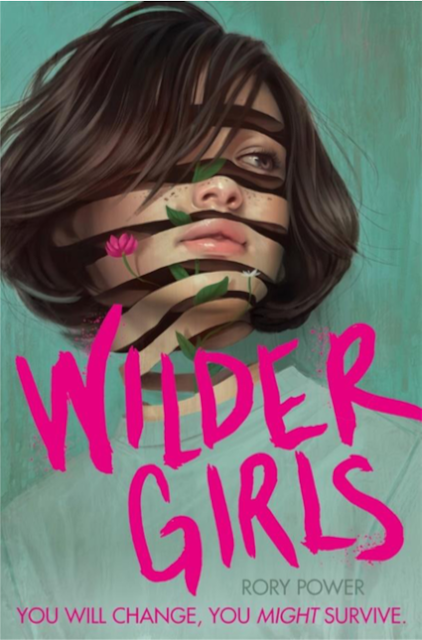 To follow the rest of the Wilder Girls blog tour, catch up with Hannah at Book Fangirling with her post tomorrow. 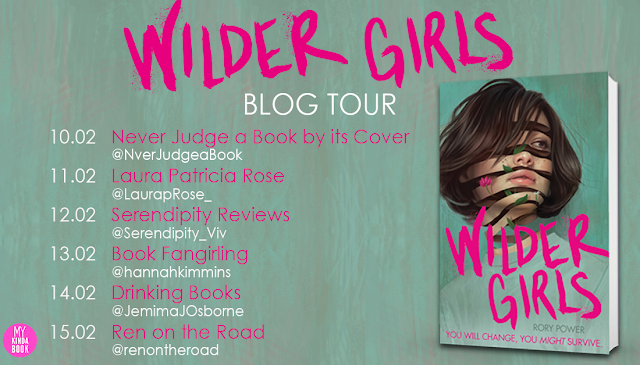