The Movie Maker with Lucy Saxon

Today I am pleased to welcome author, Lucy Saxon onto the blog to tell us who she would love to cast as her lead characters in her latest YA novel, The Almost King, published this month with Bloomsbury. 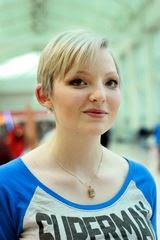 Movies are great. Movies based on books are even better; they allow you to imagine the story in a whole new way, bringing characters to life and allowing for a different level of depth to be explored.
I spend far more time than I probably should imagining what my books would be like as movies — one of my favourite things to do when I have writers block is to spend hours on the internet trying to find the perfect actors and actresses for my characters. It’s hard — obviously there’s no telling how they’d take to the role in real life — but going on looks and what I’ve seen them in before, a girl can dream, right? I’m not saying these actors would be perfect, but short of plucking the characters directly out of my head and into corporeal existence, they’re pretty close. 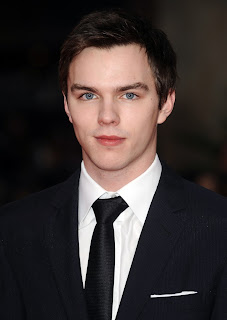 Nicholas Hoult is top of my list to play Aleks, my main character in The Almost King. He’s got the right sort of look, and is still about young-looking enough to convincingly play a seventeen year-old! With his older brothers played by Harry Lloyd (Grigori), Colin Morgan (Torell) and Andrew Lee Potts (Maxim), I’m sure the family resemblance could work well enough, and Nicholas Hoult is a truly stellar actor who could easily carry off Aleks’ many adventures. 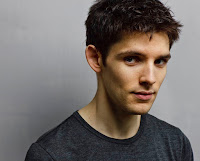 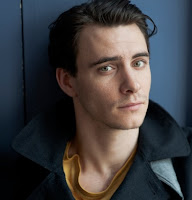 The pair of risk-taking brothers, Drazan and Zhora, would be played by Ben Barnes and Sebastian Stan respectively. I love both these actors separately, and could imagine them having the same sort of camaraderie together that Drazan and Zhora have.

As for my leading lady, I would love for Saria to be played by Lily James; her character in Downton Abbey actually reminds me a fair bit of Saria in a lot of ways, and she’s really coming into her own as an actress with Cinderella. 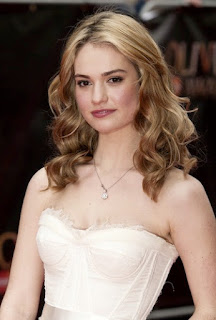 The role of Luka, my mad mechanic, goes to the one and only Sir Ian McKellen. Because, well, obviously. 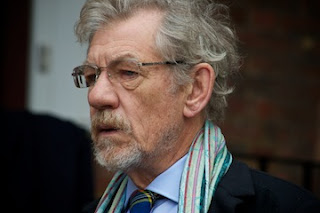 Over at the Compass, I’d have Bodan played by Sean Bean, with Helen McCrory as his wife Ksenia. Sean Bean has the sort of rough charm I imagine from my friendly landlord, and Helen McCrory, like Ksenia, is a woman who is not to be messed with. 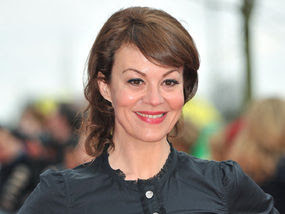 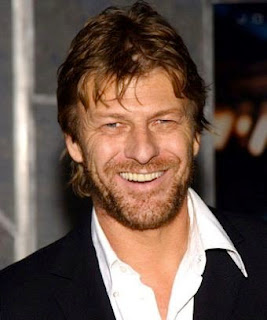 Georgie Henley is my pick for Raina, Aleks’ no-nonsense best friend and pseudo-sister in his new home. Mostly because I’m of the firm opinion that Georgie Henley should be in most things. I think she could do wonders with bringing Raina’s character to the big screen. 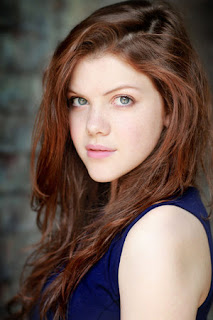 I always imagined Jarek, Aleks’ barracks-mate, as Tom Felton. I live a Draco Malfoy Appreciation Lifestyle, and sometimes that creeps into my writing. Just a little bit. 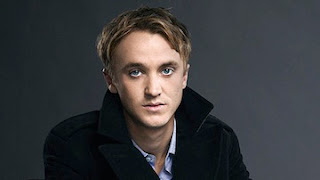 The villain of the hour goes to Tom Hiddleston, because as we’ve all seen he can play evil superbly. Shulga is cold, cruel and power-hungry; all of which are no problem for Hiddleston. Plus, he can pull off a blond moustache remarkably well. 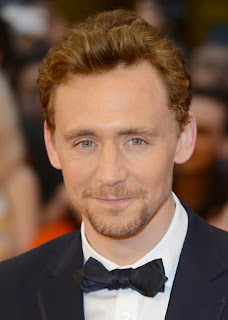 Last but not least is Kara, who would be portrayed by Naomie Harris. After seeing her as Moneypenny, I’m pretty confident she could have the right sort of attitude for the Captain. 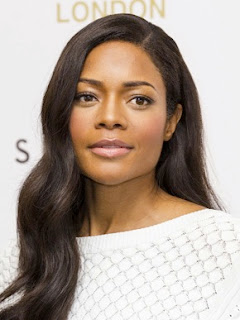 That’s about where I stopped myself on the casting, in order to actually finish writing the book, but I’d say that’s enough to give any hopeful production company something to think about. My books becoming movies would be an absolute dream come true, though sadly by the time that happens, if it ever does, most of my dream cast will have likely aged out of their roles. Clearly I’ll just have to do the whole thing again in a few year’s time! For productivity’s sake, of course. 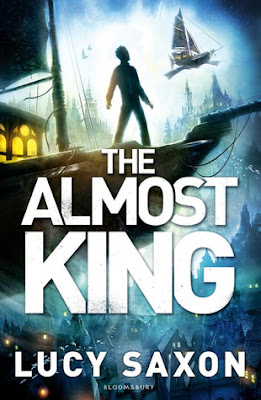 The Almost King by Lucy Saxon
Sequel to Take Back The Skies. Published this week by Bloomsbury Books.
Summary
In the second book in this sprawling saga, Aleks is the youngest of four brothers, each with his future predictably mapped out. But Aleks wants more than a life in his father’s shop. So when he hears his parents worrying about money, he decides to save them the cost of his keep by running away.

Aleks joins the army—but when that doesn't answer his problems, he breaks the law and deserts. Wanted and alone, he heads north, where he stumbles into love, adventure, and a skyship he might be able to call home . . . if he can evade the soldiers pursuing him.

Prepare for another sweeping adventure by nineteen-year-old Lucy Saxon in a series that seamlessly blends genre elements and a compelling contemporary voice.
To find out more about Lucy Saxon:
Website / Facebook / Twitter